It's my duty as a soldier to fight and die to save my country:Doumbouya assures Guineans on state TV

Any soldier must serve his nation and if need be, die on the battlefield. It takes courage and an enormous amount of love for a civilian to decide to join the armed forces. The time and costs needed to train a man with no combat experience into a combat-ready soldier along with the costs needed to outfit him with supplies such as armor, ammunition, food, etc. are far beyond what most people think.

It even becomes more expensive if that recruit can undergo the training and advance to complete additional vigorous training to become a special force soldier and that cost must be paid for every soldier. Special Forces are mostly detached from the regular army and in the developed world they are assigned to perform unique military missions.

These include counter-terrorism, surveillance, eliminating high-value targets, and conducting clandestine operations. However, on the African continent, various despotic leaders create these elite groups of soldiers to protect them and they are widely selected from the tribe or ethnicity they belong to. 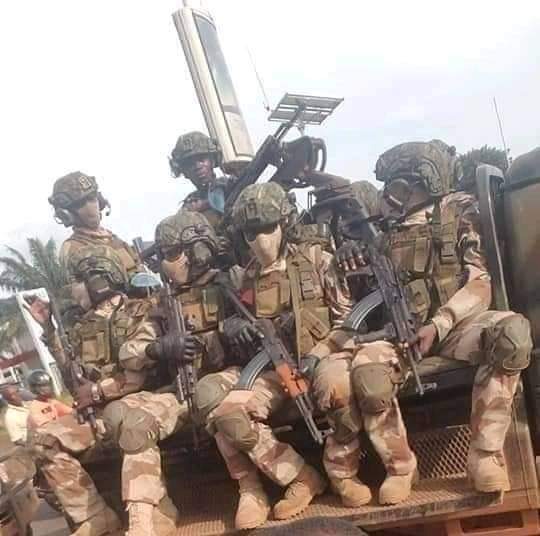 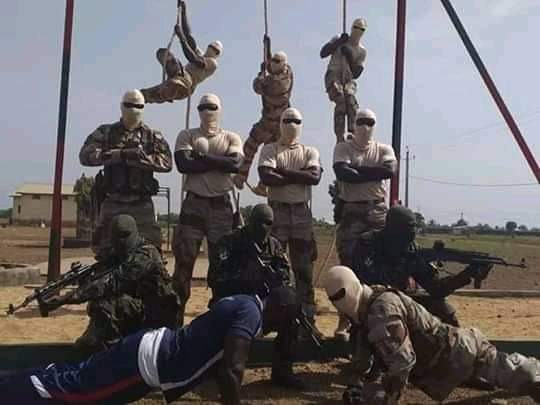 They are well equipped with modern assault rifles and combat gear. In addition, they are somehow given some preferential treatment than another combat unit. It is believed by corrupt politicians that entrusting their security to these men, will enable them to sleep soundly and are assumed to be in safe hands. It is this false belief that inspired Alpha Conde to form the unit which he supposed will die for him. 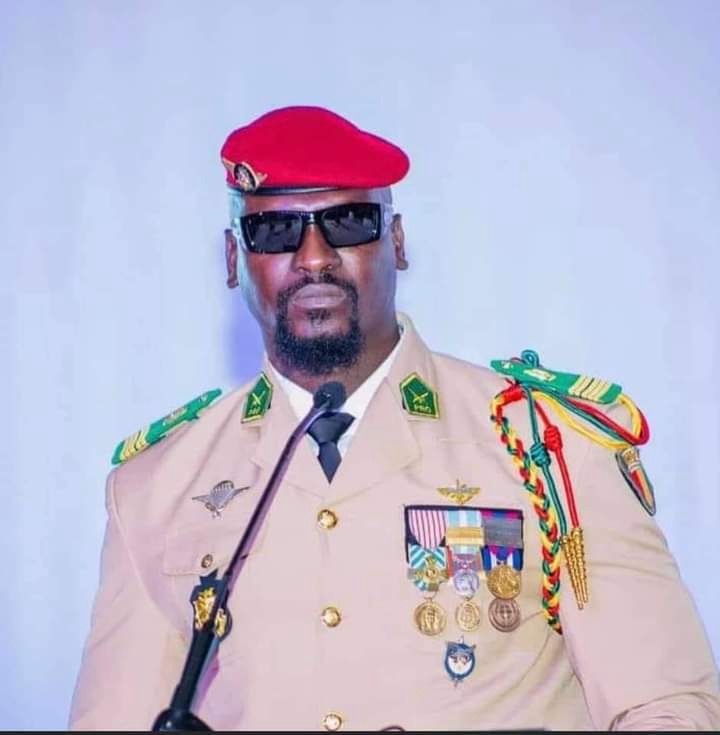 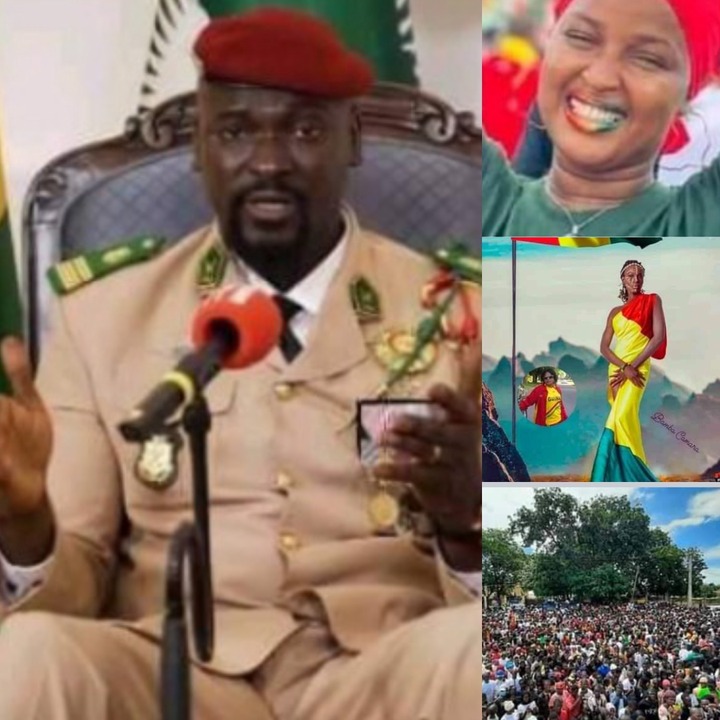 Luck eluded the president when he was overthrown in a bloody coup by the special forces led by Colonel Mamady Doumbouya. In a live interview on State television, the coup leader asserted that "I will give my life to these people who deserved it. And if we decided on September 5th to go to death, it is because we had seen the state of our country. And we all thought together of saving our country by giving our lives." 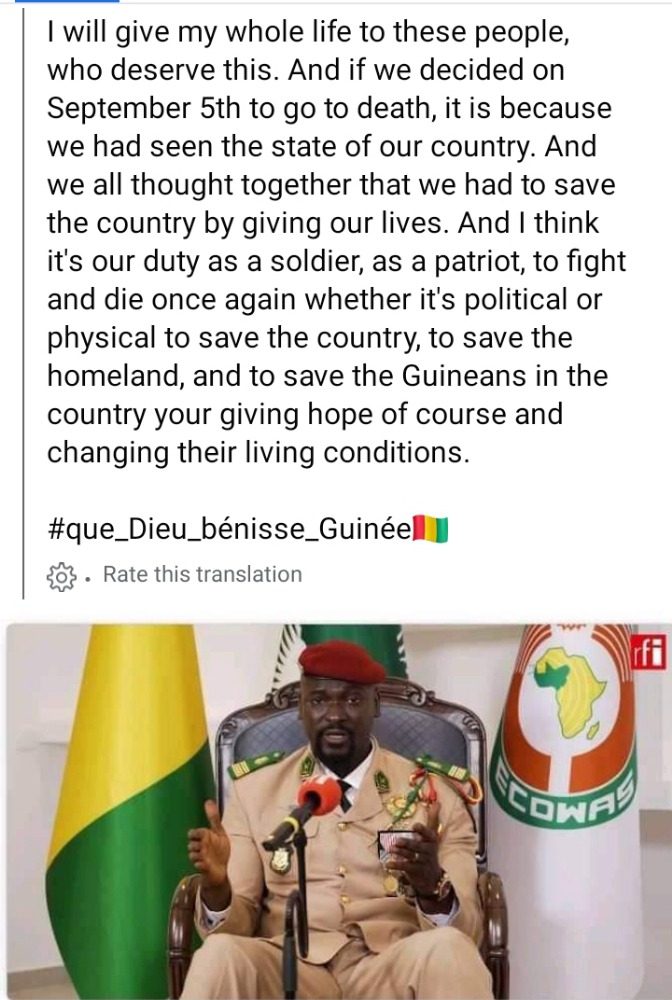 "And I think it's our duty as a soldier, as a patriot to fight and die once whether it's political or physical to save the country." From this statement, it is clear that the coup maker is bent on saving his country even in the face of death. May God strengthen him.