By TC.Oceans (self media writer) | 1 month ago 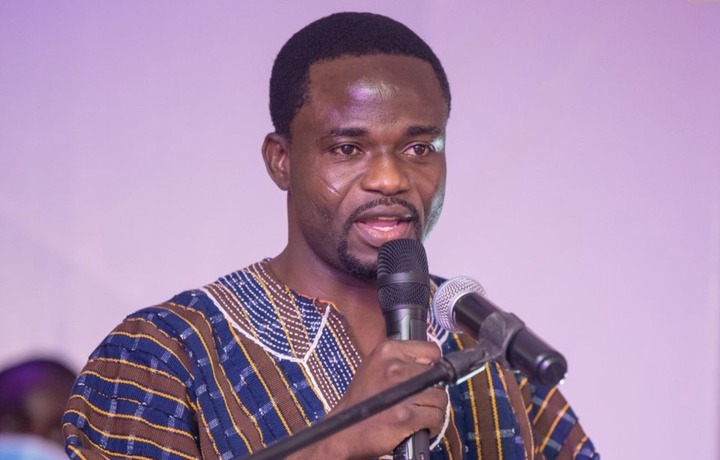 Manasseh Azure Awuni has yet again expressed an opinion that has generated lots of heated debates between NDC and NPP sympathizers online.

The Avid journalist posted a picture of soldiers in formation parade that read Ghana Beyond Aid, on his Twitter Timeline and captioned it "the soldiers who did this suffered in vain". 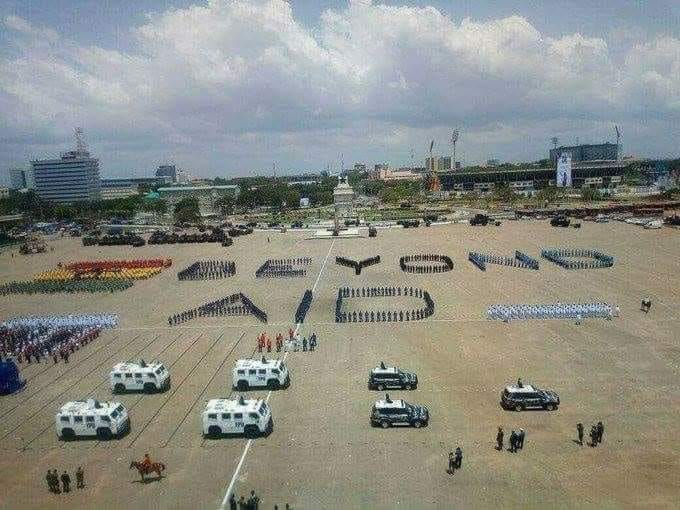 He believes the efforts of the soldiers to display Ghana beyond aid agenda with a beautiful human formation has been a waste of time. This stems from the NPP Government going to IMF for a bailout - a move that has defeated the Ghana Beyond Aid agenda. 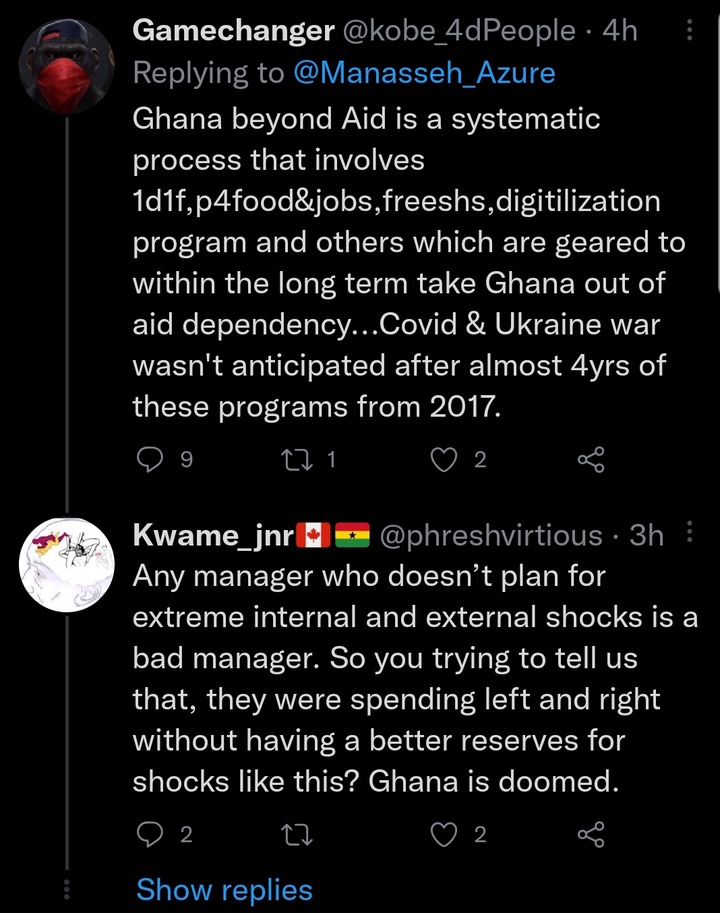 The debate his post generated had some people trying to defend the Akufo-Addo-led government by citing the usual covid-19 and Russia-Ukraine war as the cause - with zero responsibility and accountability on the part of the government. On the other hand, some blamed Manasseh for being an integral part of former President John Mahama's defeat through his publications, which paved way for President Akufo-Addo to take over the highest office of the land. They pointed among other scandals Manasseh leveled against John Mahama, the Ford scandal, believed to be part of the reasons Mahama lost power to Akufo-Addo.