By ghananewstoday (self media writer) | 3 months ago

Afghanistan is a landlocked, poverty-stricken, third world country with about the population of Canada. Its conquest by the Taliban and their patron the Pakisani military has garnered worldwide attention because:

1. One of the weakest militaries on Earth routed the strongest military on Earth.

2. It represents an abject failure by Republican presidents Bush and Trump and Democrat Obama in assessing the real situation in Afghanistan, and also by the U.S. military, which appears to have misled the civilian leadership for 20 years in the tradition of Vietnam, from which we appear to have learned nothing. 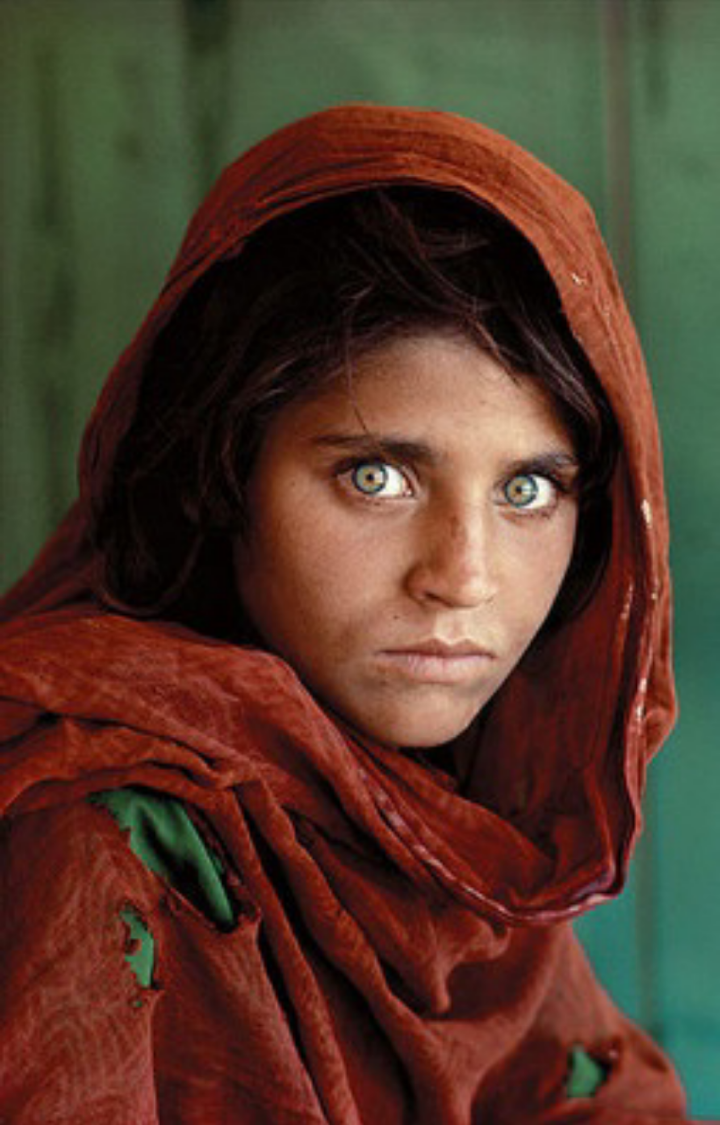 3. While it’s hard to fault Biden for pulling us out, he can be severely faulted for the way in which he did it, with apparently almost no prep or planning, because he believed that the Afghan government could hold up without our support, for a while at least, instead of collapsing like a popped balloon. Even if the military misled him he should have seen through their self-protective “good news” packaging.

4. Because the Republican attempt to put the blame on Biden for this catastrophe, even though GW Bush is really to blame for wandering away from Afghanistan to pursue his pet project of invading and occupying the wrong country, and then a year and a half ago Trump negotiated our near-unconditional surrender to the Taliban while preventing the Afghan government from having a seat at the table, and declaring that we’d be out entirely by May 1 2021. After that all the Taliban had to do was keep up the pressure and wait us out.

5. Because according to www.2plustv.com America donated billions of dollars worth of state of the art military equipment to an enemy force.

6. Because we’ve sent the message to all the tyrants and fanatics of the world that America is a paper tiger. 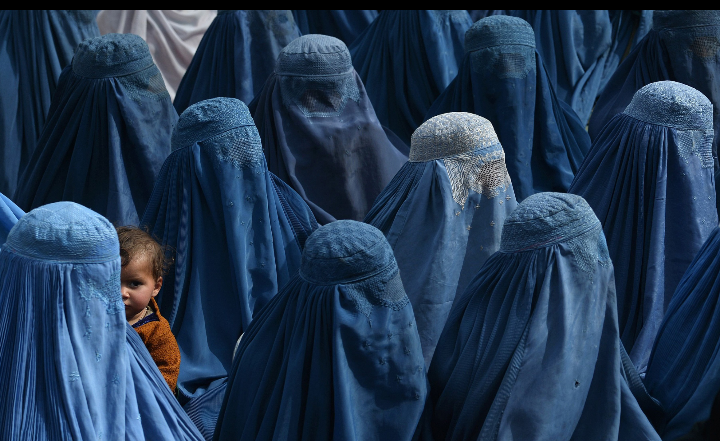 7. Because every Afghan who doesn’t want to live in the 7th century—particularly most of women—is screwed. The Taliban are already grabbing the unmarried young women everywhere they’ve conquered and giving them to Taliban fighters as spoils of war.

8. Because it delivers a hard lesson to anyone in a conflict zone who works for the Americans will be abandoned by them eventually, especially due to the heartless vetting that has been done with applicants who worked with us and now we’re just running for the exits in another Saigon moment.

9. Because the 7th century defeated the 21st century in a sizeable country.

10. Because huge questions remain as to what’s going to happen there and how America, Afghanistan’s neighbors, and the free world will deal with it. 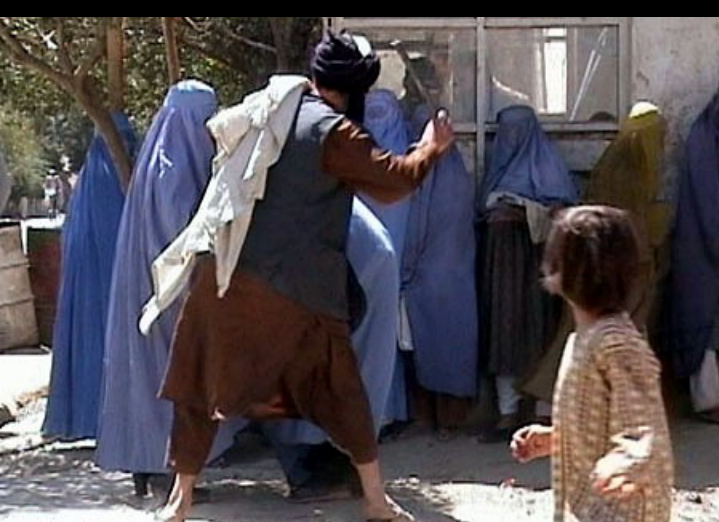 11. And because the Pakistani military played us for fools for 20 years and finally defeated us—because the Taliban could not have pulled this off without Pakistan’s support.