To stage a protest is a constitutional right granted to citizens of country to register their displeasure about issues and sometimes submit proposals or letters of recommendation to the relevant authorities to address their grievances. It requires that a prior notification is given to the security agency who will in turn deploy personnel to assist in this action.

Alpha Conde, the ousted Guinean President was seen in several pictures with personnel of the special forces he created and made Col. Mamady Doumbouya head that unit. Previously, Mamady Doumbouya was a Corporal in France and repatriated home in 2018 on the instruction of President Alpha Conde who appointed him the battalion commander.

The soldier received quick promotions from his boss and within a spate of three years had been promoted twice. In 2019 he was promoted to the rank of Lieutenant Colonel and then got promoted to Colonel in 2020. Major purpose of creating these special forces was for the president to enjoy maximum protection and also to use these men to harass opposition supporters and the masses who demonstrated against his terrible governance. 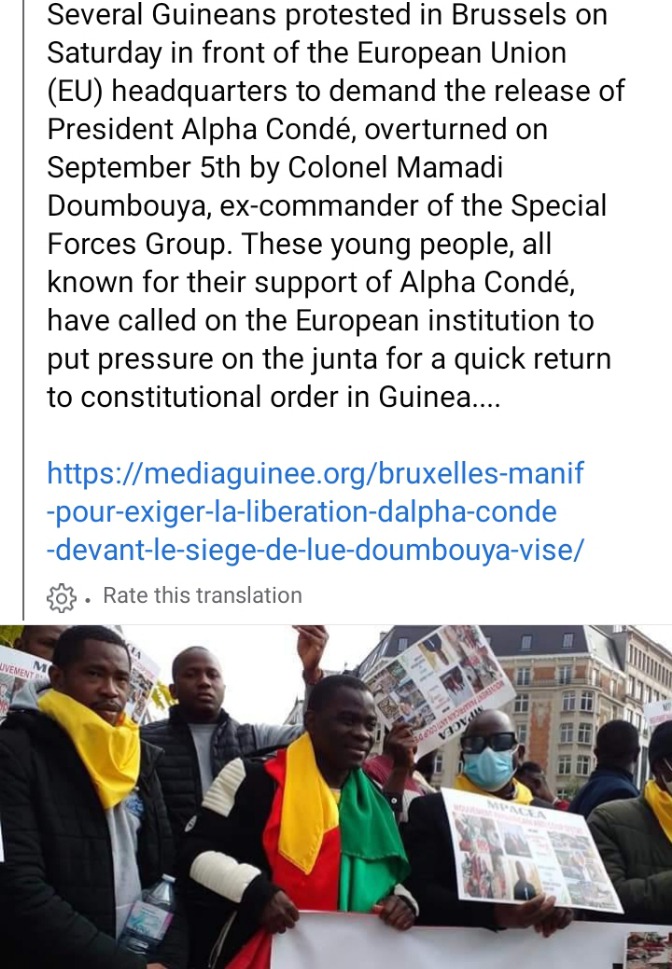 When the military high command had issues with his third term, Alpha Conde purged the presidential guard and established a group of special forces who were loyal to him, and Mamady Doumbouya was made to lead that well-equipped special forces.

The overthrow of Alpha Conde in Guinea came as a surprise to many but the non-reactions of his supporters who used to dance behind him during elections, spoke loudly. Where were Alpha Conde's supporters in Kankan, Koroussa , and other parts of the RPG, his party strong hold?

Most of his supporters were his appointed tribesmen and in almost all the ministries and other key government positions, they were found everywhere.

Ironically, he was eventually overthrown by his fellow tribesman and his regime came to an end. It must be noted Doumbouya himself comes from the same ethnic group of the ousted President and this compelled him to entrust his personal security to the elite soldier. 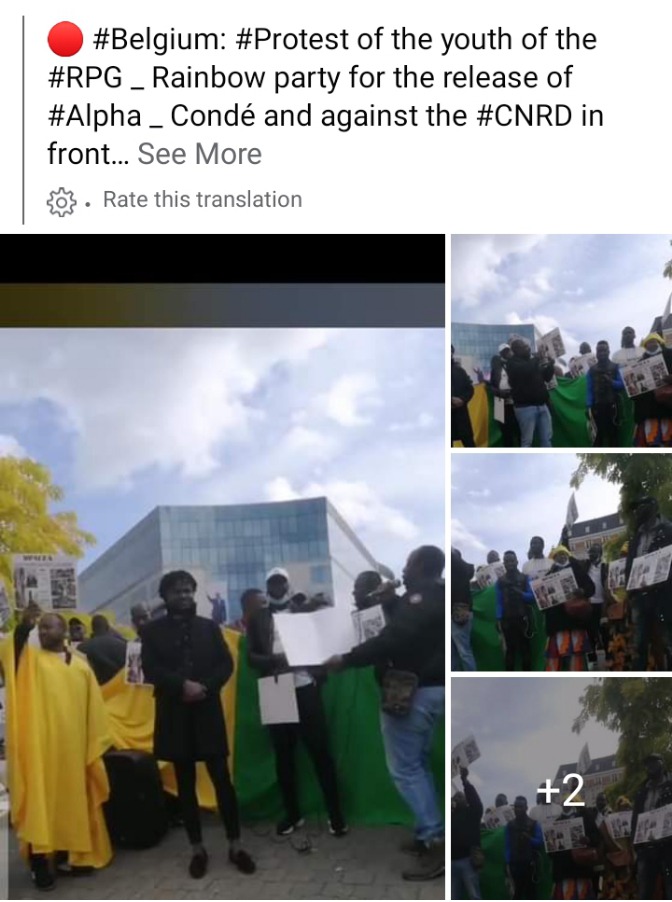 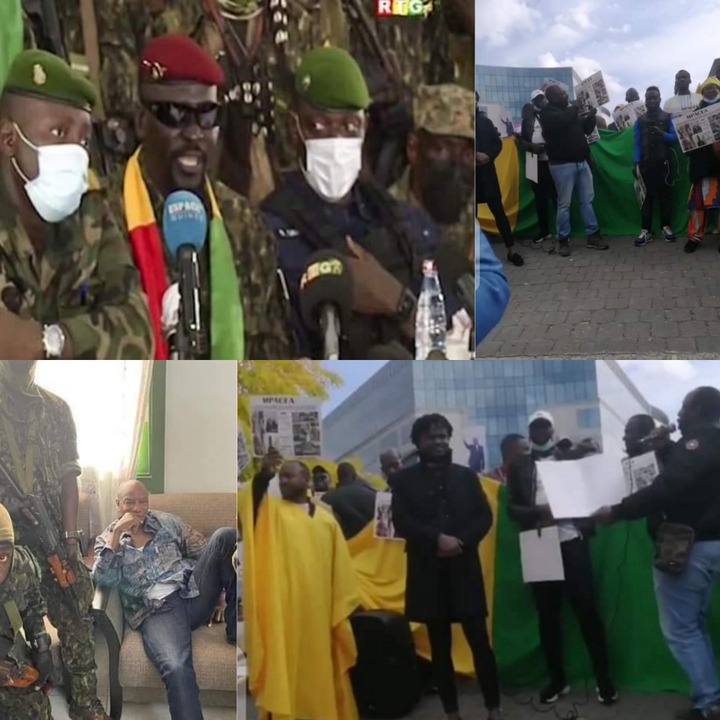 Fast forward, the supporters of the deposed President who are far away in Belgium have converged to demonstrate against the newly established interim government of Doumbouya. They are among other things calling for the release and reinstallation of Alpha Conde.

Cladded in yellow and Black attires and carrying placards with some inscriptions, they demanded the immediate release of their President and demanded the quick return to civilian rule.