Your Weapons And Uniforms Cannot Save You From Civil Rejection: Armed Forces Cautioned 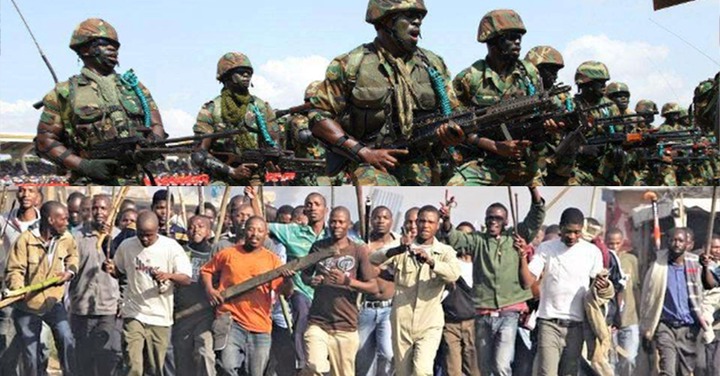 It appears anger is building up among the civil population in Ghana. The conduct of the Armed Forces against civilians in the country lately has left many wondering what has gone wrong. For many years, personnel of the Armed Forces have been terrorizing civilians. Those cases have mostly been condemned since it is against the ethics of their profession.

Just recently, some uniformed men from the Ghana Armed Forces killed two residents at Ejura through the gun. The latest is the molesting of some civilians at Wa by another batch of armed forces. The conduct has raised anger among authorities. Members of Parliament, both from the Minority and the Majority are currently unhappy about the development and have raised concern. On the floor of the house this Friday, July 2, 2021, the minority leader, Mr. Haruna Iddrusu cautioned that the armed forces cannot be allowed to take the laws into their own hands. 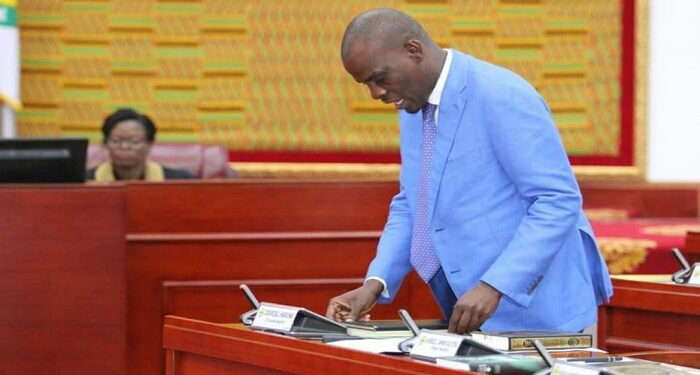 According to him, it is not acceptable for the armed forces to harbor the mindset that their weapons and uniforms are enough to terrorize Ghanaian civilians. The ammunitions have been handed in their care to provide protection for the country against external aggression. It is however not right for them to use the same ammunitions provided by the state on residents. Again, men in uniform are trained with the laws and must not be in the position to break them. 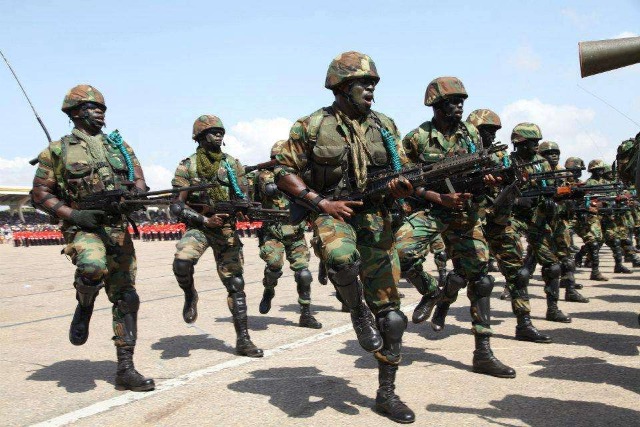 Now, it appears there is fear and panic being created by the armed forces among civilians in the country which has always been peaceful. Mr. Haruna Iddrusu is reminding them that their ammunitions cannot save them when the civil population gets angry and react. “Your uniforms and ammunitions cannot contain the civilian rejection that enough is enough”.

It is obvious that the civilian population in Ghana overpasses the number of officers in the armed forces and other security agencies. An anger from united civilians will obviously overpower the security agencies and that cannot be contained. We are hoping the country will not get to that stage, but the military high command must work hard to ensure the officers who have been molesting civilians desist from the practice.    There should be an avenue where civilians and the security agencies can live in a peaceful harmony like it has been for many years.

Parliament also has a role to play. The committee on Defense and Interior in the law making house must act by ensuring civilians and the armed forces live in peaceful harmony.