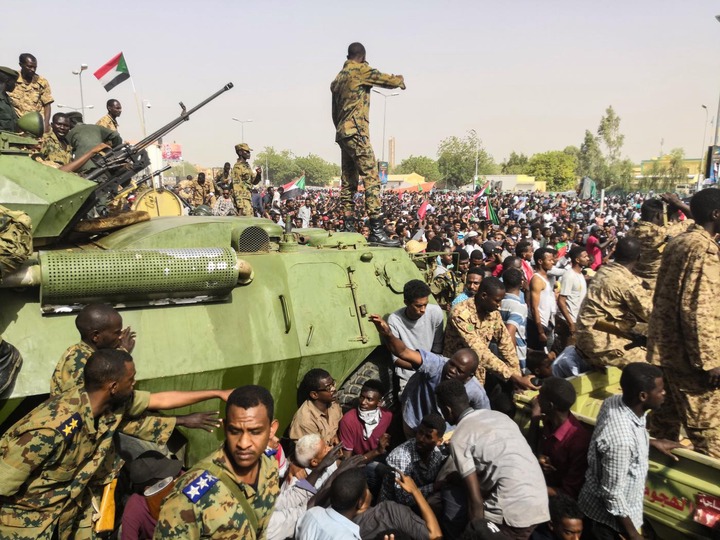 Reuters and many other prominent news portals has confirmed apparent military take over in another African country called Sudan. This comes few months after Colonel Mamady Doumbouya took over the Guinea presidency.

Coup Detat in Africa is nothing new but very rare in modern governance and democracy.

According to the reports, many top Government officials have been Captured including leaders of political parties and ministers.

" It has been difficult locating the Presidency Communications via telephone as major Communication lines have been cut by the juntas. SudanesestateTV is however broadcasting as normal" Sudanese journalist Ahmed Quran Quodeshan reported to the Reuters.

Last week, attempts by a new sect of military officers to liase and share power was foiled. Many Sudanese civilians in support of sustainable democracy took to the streets to demonstrate against any military take over.

Not knowing that, another group was lacing its boots to attack the Democratic elected leaders of Sudan. Nothing has been heard from Sudanese prime minister Abdalla Hamdok.