By ESarpong (self media writer) | 1 year ago

Thanks for clicking the article. Read and leave your comments below. Click the Follow button on the upper right corner for more news. 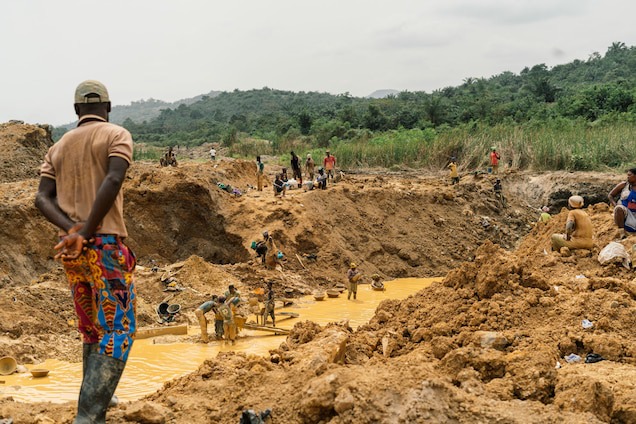 Illegal mining also known as "galamsey" has been one of the country's problems. The current government during it's first term started to clamp down on all illegal mining activities by deploying several military personnel to the various mining communities. This effort of the government could not yield the needed results. The government then again deployed a new set of military personnel for the course in what is dubbed "Operation Halt II". Illegal mining equipment when seized by the taskforce are set ablaze; which many are not pleased by the action. This action of the military taskforce based on orders happened again, this time in the Akyem Akropong in the Eastern Region. 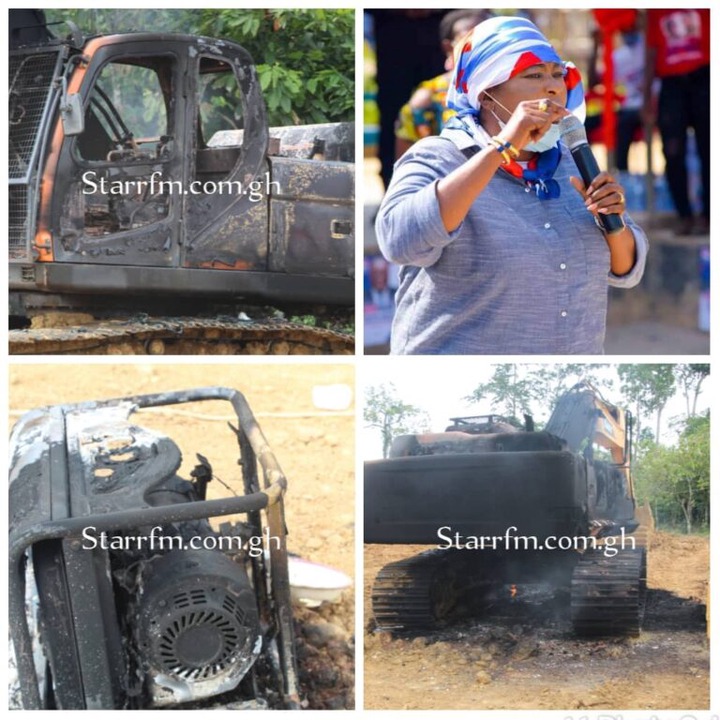 The military torched some mining equipment which are allegedly known to belong to one of NPP's bigwigs, Mrs. Kate Gyamfua. She happens to be the National Women's Organizer of the party. According to reports, some of these burnt equipment were being used to reclaim the damaged lands in the area. 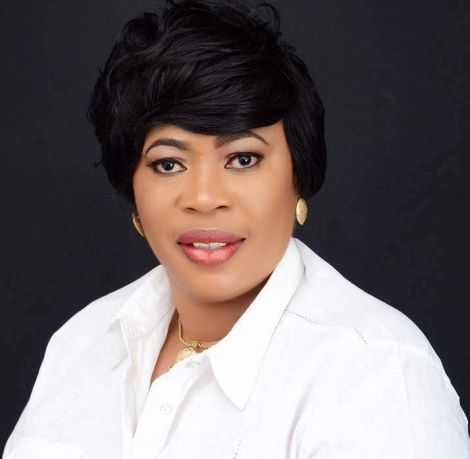 Speaking in an interview, a worker at the site said the site was not a "galamsey" site and hence does not understand why the military would set their equipment ablaze. Each of the burnt excavators is estimated to cost about $ 120,000.00. He added that he explained to the taskforce deployed to the area about how their activities were being done at the site but this fell on deaf ears. The worker said the water bodies in the area was not damaged in any way as they had their own dam. He continued that water from the dam was used in the washing of the gold and recycled after use.

The spokesperson for the small scale miners in the Eastern Region has also condemned the actions of the military taskforce who went to the site. He added that the mining firm at the said site had the license to operate within the area.

The government since renewing the fight against illegal mining in the country has through the taskforce arrested several offenders who are yet to be prosecuted and some equipment have also been torched in several areas. Do you think this war can be won by the government? Would there be any hindrance or barrier? Share your thoughts below

Content created and supplied by: ESarpong (via Opera News )