By Winnerwriter (self media writer) | 22 days ago

Many have heard and read about the excesses of the June 4 uprising and the PNDC era. Till date, many will not forgive the former PNDC president for the many atrocities his soldiers perpetuated on innocent citizens and recalcitrants alike. The question which remains today is: Who instructed him? Did he undergo orientation? Was he schooled on exactly why he was brought unto the street? Or he was just clothed and armed to come onto the streets?

The Bible says "Everything that has a beginning, has an end." This is the story of the late once dreadful Paul Bebli popularly known as Jack Bebli. An ex-Regimental Sergeant Major (RSM) of the defunct Commando (Panther) Unit of the Ghana Police Service in the 1980s and 90s.

One of the hardened criminal created by then pndc/ndc government. During his strong days, this man will storm Tudu with military boys and some strange looking ladies. They'll block the stretch from Kinbu school to the Fire service traffic light. No car dare passed. No man dare breath. Everything comes to a standstill until they're through with their operations. 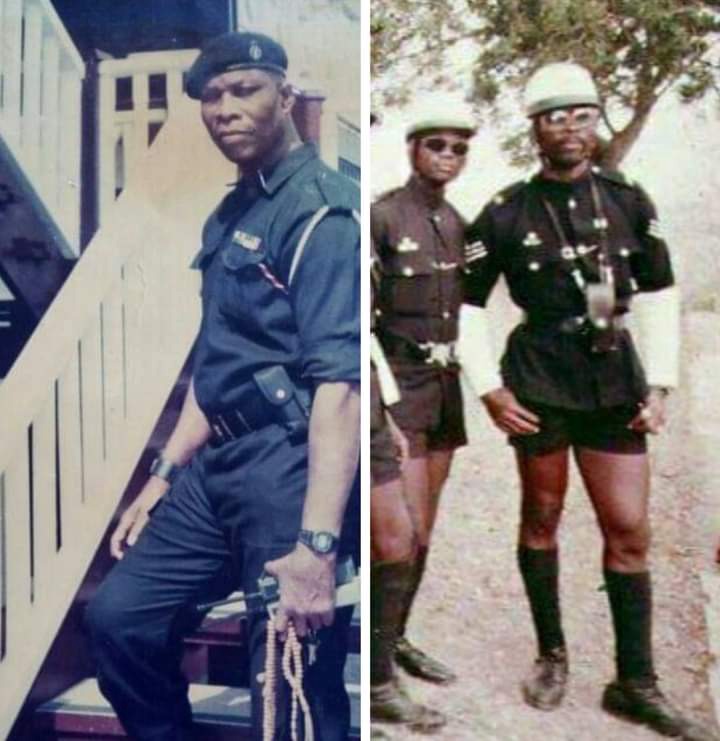 A vicious dispatch rider who went about terrorizing residents of Accra with impunity. Jack was a law onto himself, he bullied his victims beyond comprehension. But for the John Agyekum Kufuor-led NPP that won political power in the year 2000, many more would have suffered in his hands.

Jack masterminded arguably, the biggest gold robbery in the history of Ghana somewhere in 1999. Yes, that's on record! According to reports, Jack's gang of robbers laid ambushed on the Accra - Cape Coast Highway, trailed and robbed a van carting gold worth over $1million from a mining site to Accra. 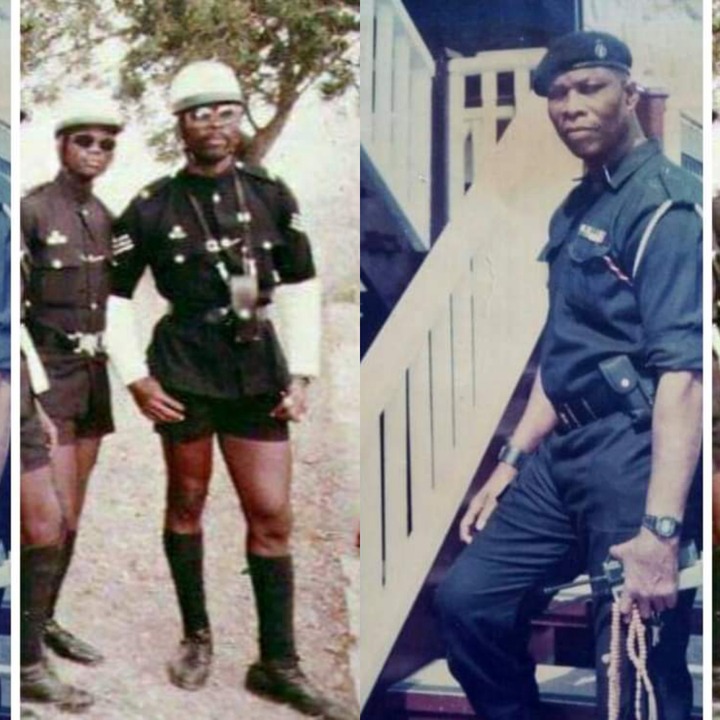 Following investigations, he was arrested, prosecuted and sentenced to 15 years in jail by an Accra High Court somewhere in 2001. He reportedly suffered heart attack in 2009 at Nsawam Prison and died at Korle Bu Teaching Hospital in Accra.

During the NRC sitting in 2003/4, some residents of Accra testified against Jack. The rest is history. For those who grew up in new Achimota, Jack's house around Jah Link pub was a no go area. You dared not pass in front of his house.