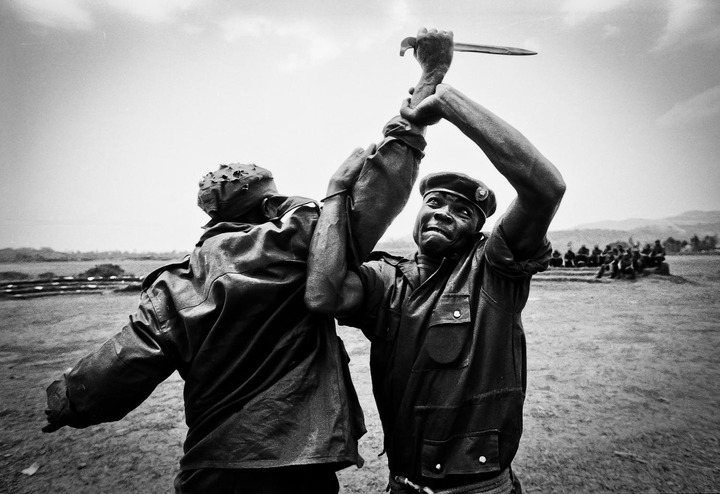 The First Congo War of 1996 was termed as “Africa's First World War" and it took place when a civil war and international military conflict took place in Zaire (now Democratic Republic of Congo) and this war spread to Uganda and Sudan. The reason for the war was a foreign invasion which wanted to replace the current president of Zaire, Mobutu Sese Seko. Mobutu came into power in 1965 and had the backing of the United States government due to his anti-communist stance while in office but his totalitarian rule and corrupt practices gave way to the falling of the Zairian state and this caused the beginning of a rebellion and the end of Mobutu's reign in 1997. 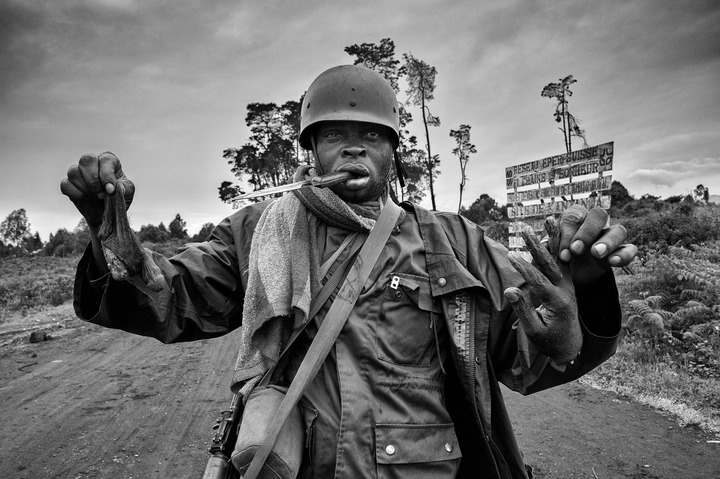 After the end of the cold war, the US stopped supporting Mobutu, Rwanda's Paul Kagame, and Uganda,'s Yoweri Museveni in what they called “a new generation of African leaders". Democratisation swept across Africa during the 1990's and Mobutu promised reform by ending the one-party system rule in the country but refused implement broad reform. The Zairian Forces Armées Zaïroises (FAZ) began preying on the people for survival after Mobutu asked them why they needed pay when they had weapons. The war began and Mobutu escaped to his palace at Gbadolite and then to Rabat, Morocco where he died on 7 September, 1997 and Laurent-Désire Kabila 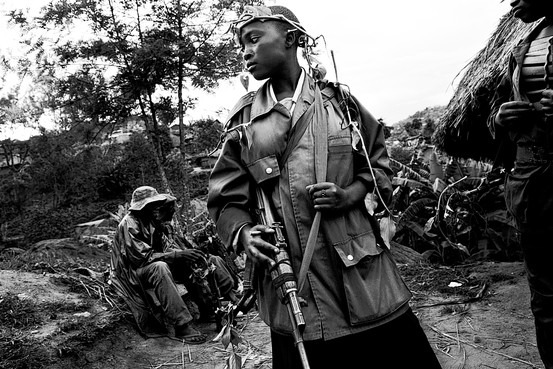 declared himself president on May 17, 1998 and ordered a violent attack to restore order but his rule was no better than that of Mobutu and the country continued remaining in severe despair under his corrupt rule. He turned to his allies abroad and expulsed all foreign forces from the country on July 26, 1998. Many factors which led to the First Congo War still remained after Kabila's ascension to power and during the first week of August, 1998, two brigades of the Congolese army rose against the government and formed rebel groups that worked with Kigala and Kampala and this was the beginning of the Second Congo War.

“Start Two And Bench One Of Them”, Ghanaians React Heavily To Selection Of Ghana Strikers.

Why Inaki Williams Changed his mind to play for Ghana