By Theophilusowusu2934 (self media writer) | 9 months ago 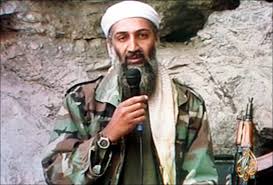 Osama bin laden was born in Riyah, Saudi Arabia on 10th March 1957 to Mohammed bin laden. He was the founder and leader of the pan-islamic Millitant organization al-Qaeda, Osama bin laden got married to many women's that leads them to get many childrens on his time. Osama bin laden lost his father at the age of 13, where he continued his University Education in Jeddah, to have his degree.

Bin laden secret Network known as (Al Qaeda). Where their goal was to take up the jiiheidist cause around the world.

Bin laden started his goal by killing tourist in Egypt and also bombed the United States Embassies in some countries.

Due to that deeds of bin laden, he was banished from Saudi Arabia and was told not to return again, but on his way going,he took some refugees to Afghanistan, where he can be protected.

On May 2nd 2011, Osama bin laden died from a shot to the head and the chest in Abbottabad, Pakistan. He was shot by Ex-Navy seal Robert O'Neill.

Osama bin laden was the world most wanted person in the world, Due to his Soo many years bad deeds, that got many peoples to search for him. 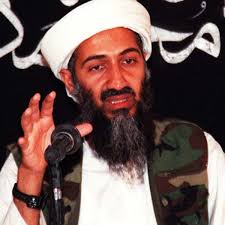 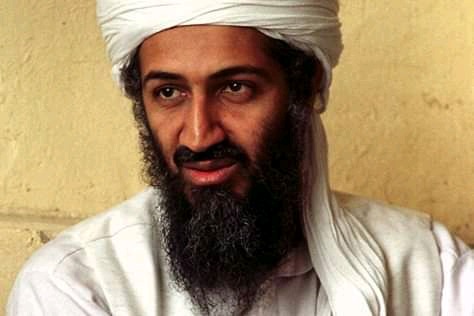 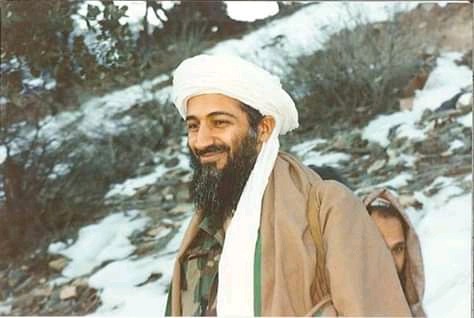