The military is one of the government jobs that most people respect Soo much because they know the kind of training they go through and are much aware what can happen to them if they misbehave in their presence.

From time in memorial, they are normally noted for the saying, "do before complain" as they will give you hot slaps and some befitting beatings before giving attention to whatever you have to say.

Most people seem to fear them instead of respecting them, all because of the fact that they are no nonsense persons. Some run away or even hide whenever they see them pass by.

In a video trending online, you would realize that a young man was brutally beaten by a group of them for allegedly taking videos of them as they passed by.

The man who was seen lying in a neat empty gutter and was capturing them unfortunately got caught and after they went through his phone and realised he actually had some videos of them, began to neat him anyhow.

They seemed to be very angry upon realizing that and showed no mercy to the young man lying in the gutter at all. The man was very lucky, be was set free without any record of bruises.

Meanwhile, this would serve as an example to those who normally do it but never get caught so that they know the kind of danger they might have been bringing to themselves by so doing.

One thing of major concern is the reason why they do not normally buy the idea of people either wearing anything that looks like one of their uniforms or even taking shots of whatever they do.

Is it something that is part of their codes or it is just not to expose things they do to the public so as to not allow criminals to know their whereabouts at any point in time? Kindly share your ideas on whatever you think about this very issue so as to educate others. 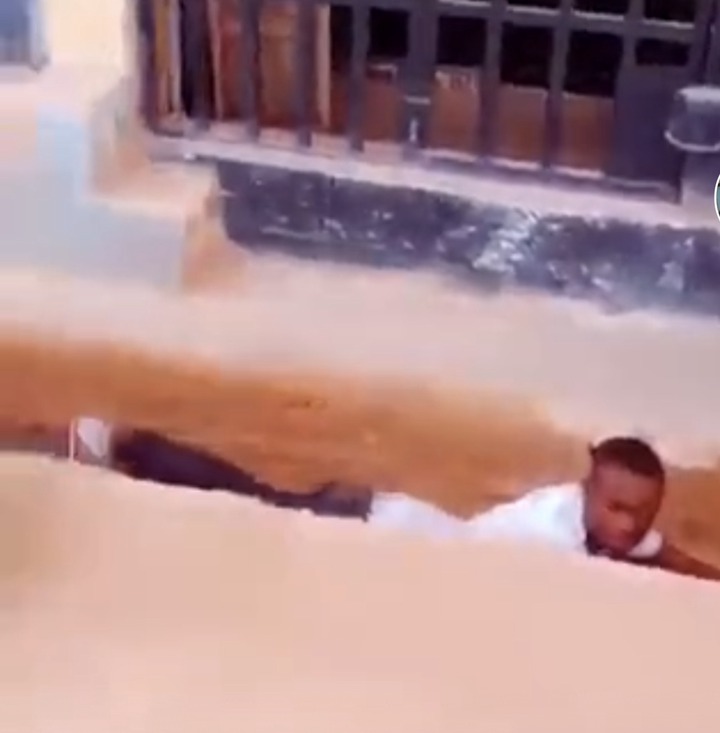 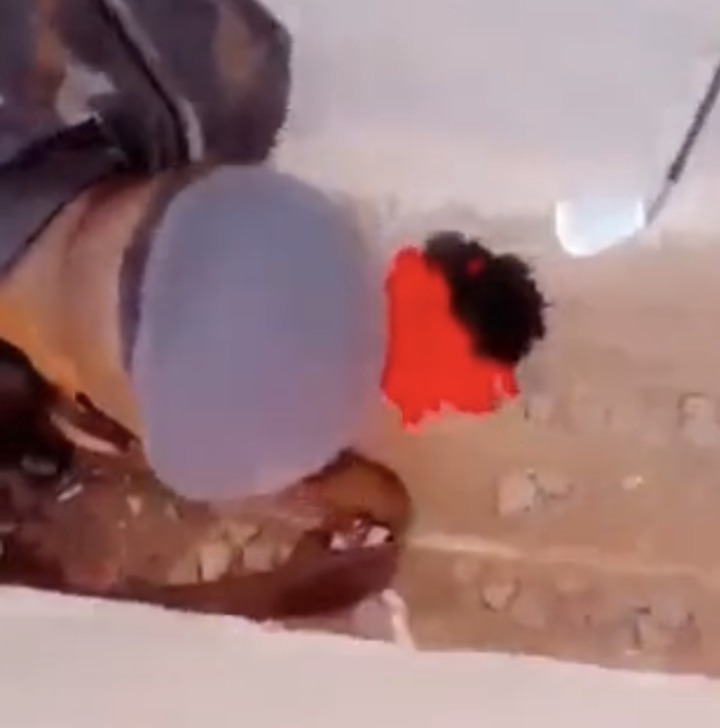