There is fire on the mountains - Kennedy Agyapong finally speaks on the military attack.

Kennedy Agyapong is the member of Parliament for Assin Central Constituency and popular business tycoon in Ghana.

Prior to the clash between the angry youth of Ejura and the military men which lead to the death three people and several people injured. 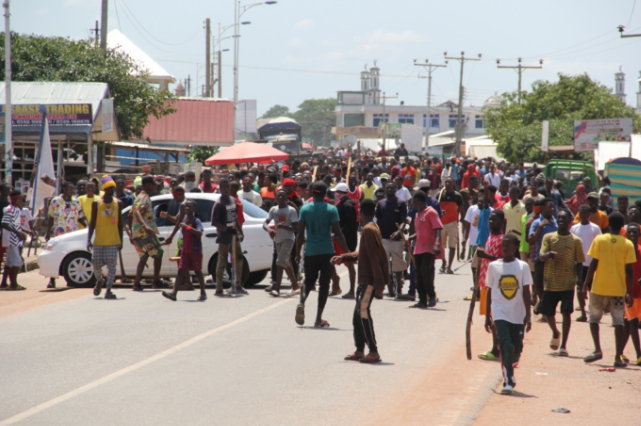 This angry youth were protesting against the murder of their friend Kaaka a #fixthecountry member.

Kennedy Agyapong on Net 2 TV has revealed that, what the military men did is absolutely not the right thing to do.

According to him, is not bad to protest, instead of the military to control the crowd by giving warning shots they instead fire straight to them.

"The act that the military showed at Ejura is absolutely bad. They have really made bad expression which has gingered the youth. I hope the youth calm down before they do something bad because right now, there is fire on the mountains."

Kennedy Agyapong also added that "Those linking this to Akuffo-Addo should stop because he don't know anything about it. Akuffo-Addo is doing whatever he can to bring peace and order in the country"

Meanwhile, three people lost their lives and several people are allegedly injured and receiving treatment at the hospital.

One of the soldiers intentionally kneel and targetted particular person to shot which has triggered massive reactions. See the picture below and what do you think about it. 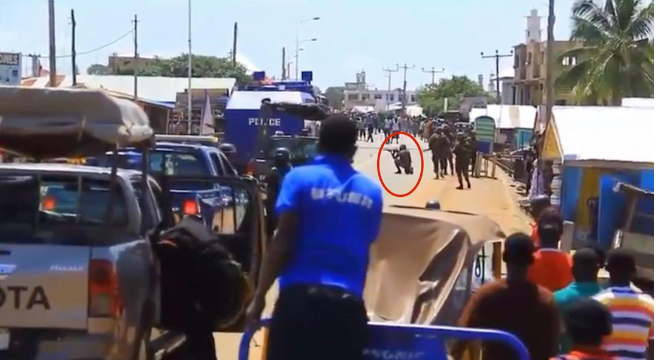