There are some Ghanaians who wish that what is happening in the Republic of Guinea should happen in Ghana. The Guinea Military men on Sunday, 5th September 2021 arrested their President, Professor Alpha Condé. They were led by Colonel Mamady Doumbouya, a former French legionnaire recruited by President Alpha Condé to head a Special Forces Group in Guinea. The military on Sunday made it clear that they have dissolved the constitution of Guinea on grounds of mismanagement and corruption.

As we speak, President Alpha Condé is still under house arrest even after the ECOWAS Chair, President Nana Addo Dankwa Akufo-Addo sent a strong warning for the release of the Guinean President. Reports from Guinea today, Thursday, 9th September 2021 indicated that Colonel Mamady Doumbouya and his men have again arrested all the Ministers in the country. 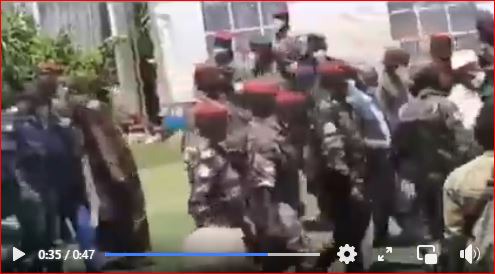 The purpose of their arrest is simple; to come and account to the people what they have been using states resources for. It was revealed that the arrest was without beatings or bloodshed, they just want the Ministers to tell the citizens what they were using their monies for that the people were suffering under their governance. 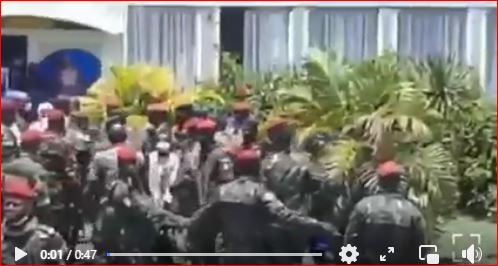 Looking at the screenshots in this article, the Ministers were even protected by the aggrieved citizens when they being arrested. The people were very delighted, furious and at the same time hooting at the Ministers. The Ministers are the ones in suits and Africa wear being matched by the military into a room for accountability to the people. 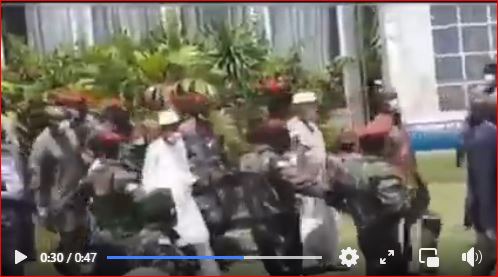 Some Ghanaians after coming across this video stated that they are praying that Ghana will one day get to this stage. This is because there has been numerous past and current Ministers who have spent state resources without accountability. And it will be good for the Ghana Military to follow in the footsteps of the Guinea Military and retrieve all those money for the state. According to them, the law has always been weak in retrieve stolen money from corrupt ministers. 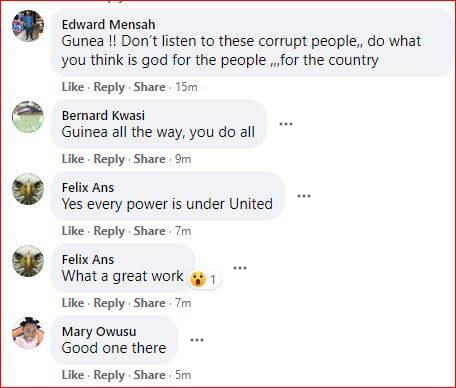 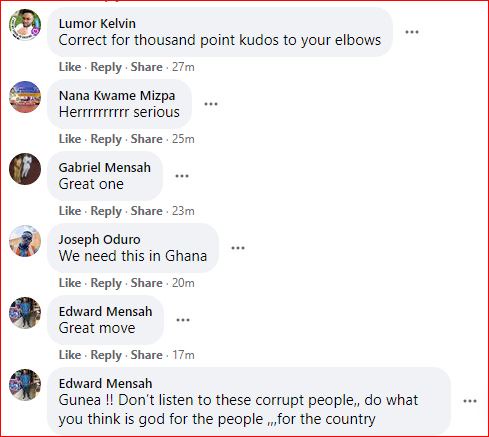 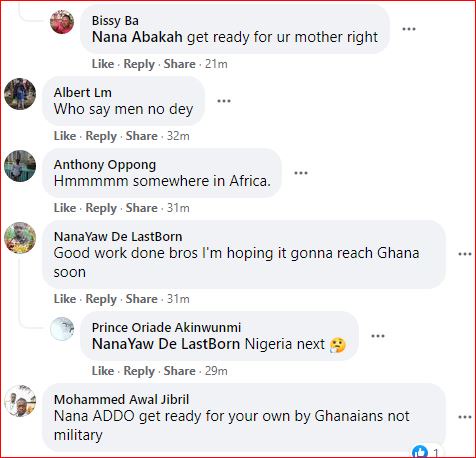 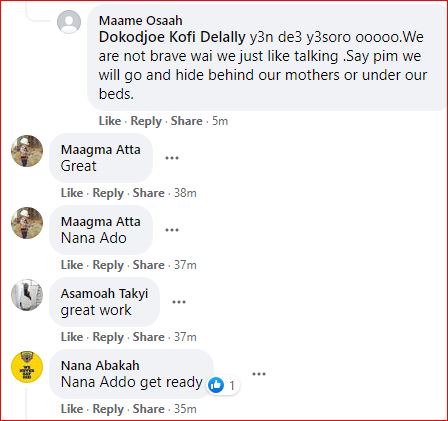 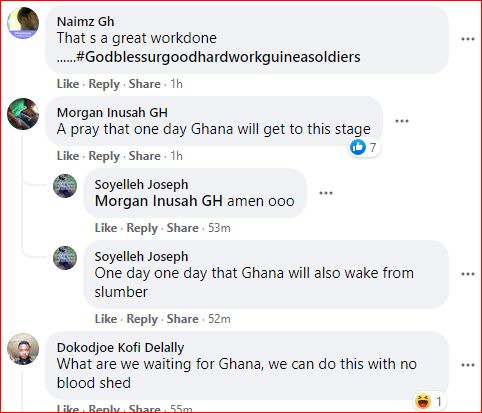