Kevin Taylor has asked the Inspector General of Police to arrest the member of Parliament for Assin Central. 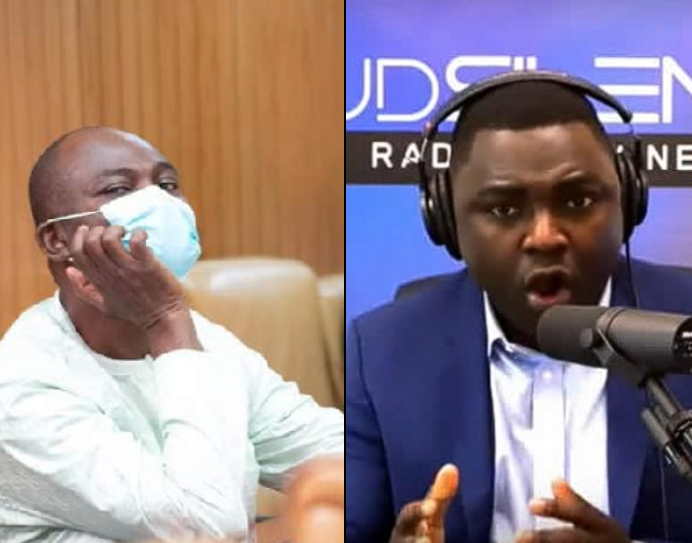 AFCON 2021 QF: Check Out Fixtures And Countries That Stand A Higher Chance To Progress To Semis

It Has To Be Now: Parliament Issues Strong Statement On What To Do Next With Black Stars