By Accraisback (self media writer) | 5 months ago 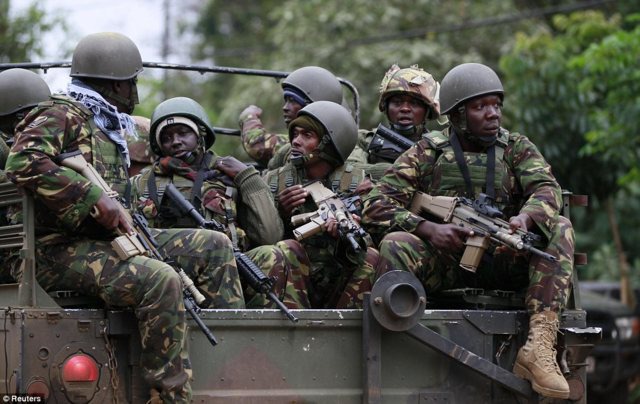 — The defeated Parliamentary Candidate for NDC in Ketu South, Foga Nukunu has said the Uganda army is now in Ghana.

"The Ugandan Armed Forces are now in Ghana."

According to media reports, the military went on rampage mid-day yesterday over a stolen phone.

Subsequently, a video went online exposing the military brutality ranging from slaps and to force picking from the gutters.

Responding to the development, Foga Nukunu, a former National Democratic Congress (NDC) Constituency Youth Organiser for Ketu South has compared the actions of the soldiers as a testimony that the Uganda army is now in Ghana.

Uganda is ruled by a 77 years old Yoweri Museveni, a retired senior military officer, and had served as president since 1986.

Yoweri Kaguta Tibuhaburwa Museveni was reelected last year with a controversial 58.64 of the votes.

His closest challenger Bobi Wine has alleged fraud and military brutality and called on Ugandans to reject the results.

In a BBC report, Uganda is described as a place where security forces may be more deadly than coronavirus.