By AjihanuMichael (self media writer) | 3 months ago 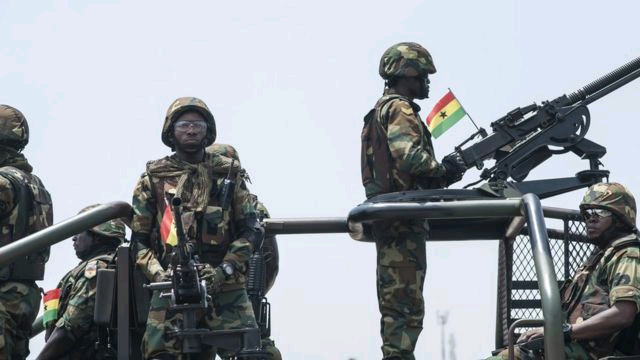 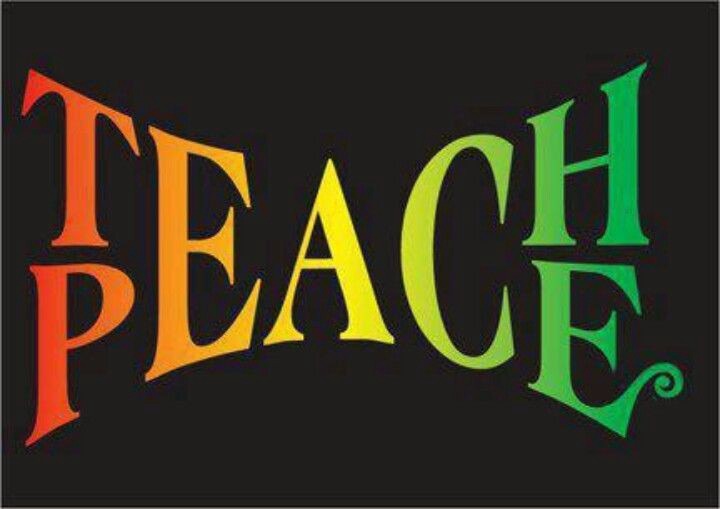 The incidence of military brutalities recently has very much become a cause of major concern for Ghanaians. Military personnel who are meant to protect citizens are now dishing out the harm to them. Following recent events, the journalist [name withheld], who secretly filmed the viral video of some military men brutalising some residents of Wa in the Upper West Region has revealed that he has moved his wife and children to a hidden location over fears of a possible attack.

In the viral video that emerged online, military officers were seen beating residents allegedly over a missing mobile phone, an action the Ghana Armed Forces has condemned after serious public criticisms. The journalist, in an interview with Citi News, said even though there hasn’t been any threat on his life, he has been advised to be cautious. “Yesterday [Thursday], so many people heard me speaking the Waala language in the video I recorded, so people were pinpointing their fingers at me and so for security reasons, I thought it wise to move my family out of town. I have not received any threats, but the messages I have received made me feel I am not safe. Yesterday [Thursday], I was not able to sleep in the house, and I do not think I will go there again.”

Details Of Incident on Thursday, July 1, 2021, a viral video online showed armed soldiers beating some residents of Wa on the street. According to some eyewitnesses who spoke to media sources, the soldiers claimed they were searching for their stolen mobile phone. They recalled how the officers, who could not be immediately identified, stopped tricycles and beat up residents, especially young men. This traumatic incident added to a riotous week for the military after some soldiers opened fire on protesters in Ejura on Tuesday and killed two while injuring six others.

A public inquiry has however been launched into the Ejura incident, with a resolution expected by July 10 after a directive by the President to the Interior Minister, Ambrose Dery. Meanwhile, the Ghana Armed Forces has met with traditional leaders and the residents of Wa in the Upper West Region and apologised for the harsh treatment of the residents by its officers.

Content created and supplied by: AjihanuMichael (via Opera News )