By Lovelytony22 (self media writer) | 3 months ago 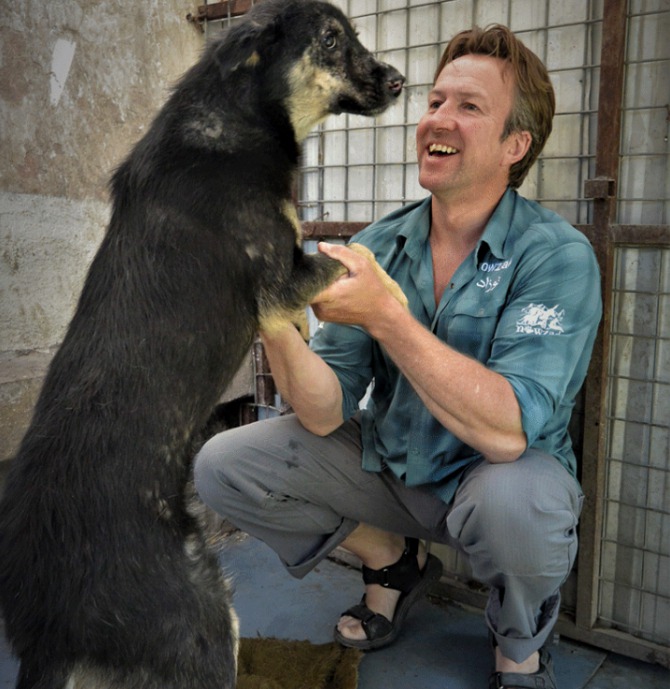 The question begins by asking why some humans act strangely or cruelly because of political power, religious beliefs, greed, and other evil motives. Indeed, we are at the end times...

Evacuation is still ongoing due to the insurgency of the Taliban's crazy rule in Afghanistan. It's still disheartening how lives are being destroyed by this Islamic militant group called the Taliban.

The chaotic situation is leaving people helpless while on their own home soil. Whether you are an expatriate or whatsoever: "Run for your life" seems to be the silent warming message across the country. Nobody wants to be at the mercy of the Taliban's so asylum is needed.

Let me introduce you to one particular man named Pen Farthing: A former British Royal Marine Commando running an animal shelter in Kabul. Pen never wants to leave Kabul with his 140 animals plus 24 Afgan workers.

Pen is the CEO and founder of Nowzad, a special sanctuary meant to house animals, he has raised more than $200,000 to fund a cargo plane to fly the animals out. I believe this will be in the interest of all animal lovers and animal rights activists. 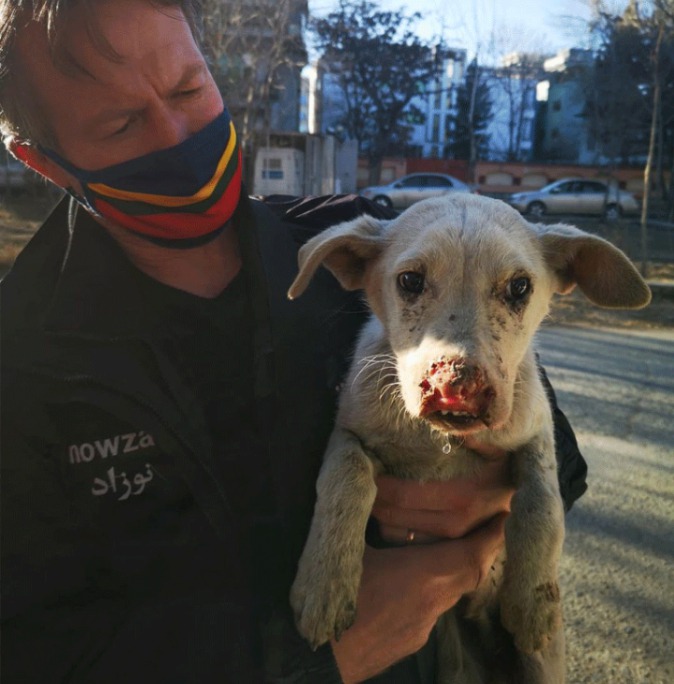 It feels like this Man can shoulder the cost of the flight but getting through the chaotic situation has been the problem. The streets are teamed up with gunmen and thousands of stranded Afghans seeking help.

He is therefore looking out for all the necessary means to fly all of them out of Afghanistan due to the situation at hand.

Some may consider his decision as risky and unwise. But I believe he is doing the right thing. But in a critical situation, he may be forced to abandon his animals and leave alone or with only his 24 Afgan employees.

Life is precious but that of animals is incomparable to that of man. Because man was made in the likeness of God.

The situation is getting worse and as a trained marine commando, he knows how to think fast and solve problems.

What would even be the best decision for Pen Farthing?

Content created and supplied by: Lovelytony22 (via Opera News )

Video: " What Is Happening Here ", See What A Woman Was Recorded Doing At A Party

Flimsy Excuses And Other Unnatural Behavior's From A Partner Which One Must Take Note Immediately.