By Dannyodonkor (self meida writer) | 15 days 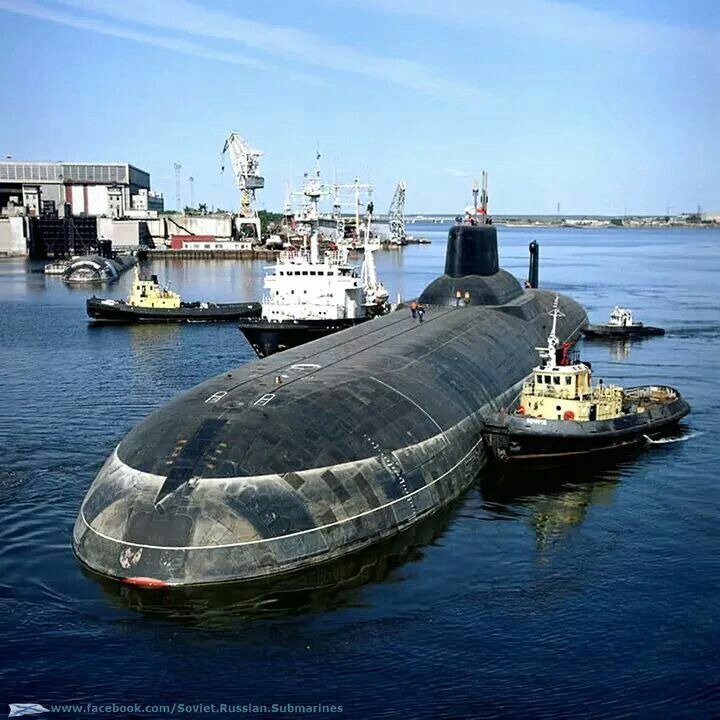 Any naval vessel capable of propelling itself both under and above the water's surface is referred to as a submarine.

Submarines have a distinct design and appearance from surface ships, making this a special capability among warships. 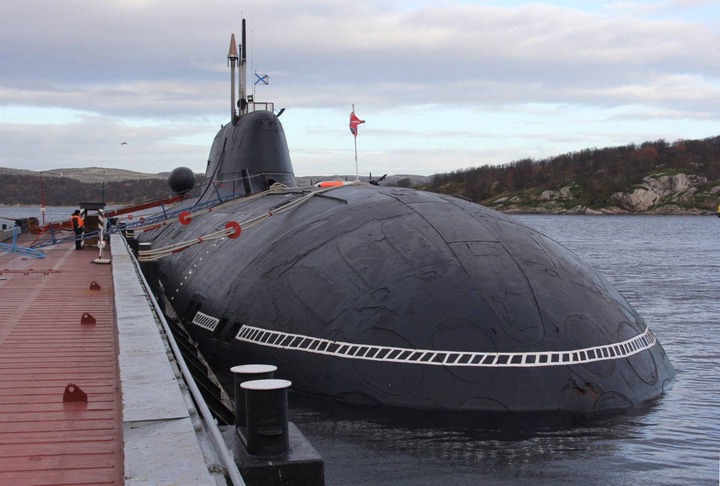 Submarines first gained prominence in naval warfare during World War I(1914–18), when Germany used them to sink surface merchant ships. 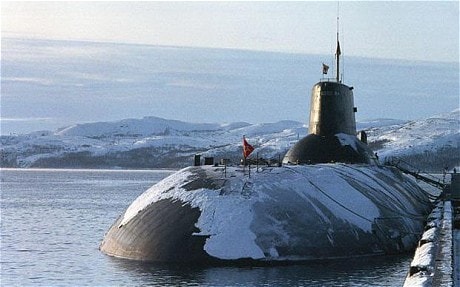 The Typhoon Class submarine of the Russian Navy tops the list of the world's largest submarines, closely followed by Russia's newest submarine, the Borei Class, the Oscar II Class, and the massive Ohio Class of the US Navy. 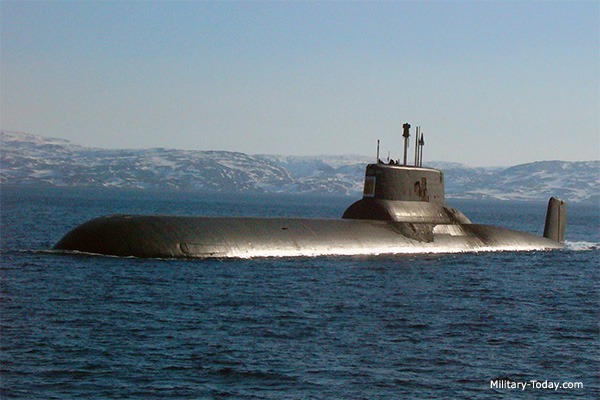 The Typhoon is the world's largest submarine class, with a submerged displacement of over 48,000 tons.

It's a ballistic missile-carrying submarine operated by nuclear fuel.

The first of the six submarines in the class, Dmitry Donskoy, was commissioned in 1981 and is still serving in the Russian Navy. 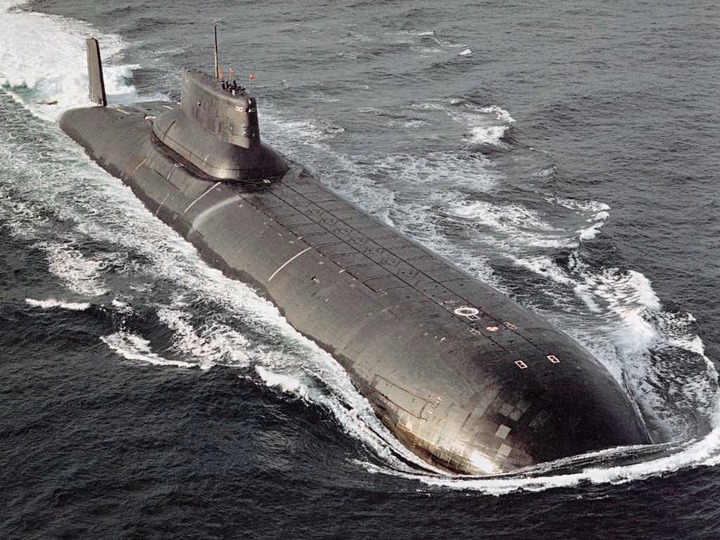 The Typhoon is larger than any other submarine due to its many pressure hulls.

Crew members can stay on board for up to 120 days in comfort.