Today in History: British Burn Down Washington DC today in 1814

By Sam-PennyGH (self media writer) | 1 year ago

1814 : During the War of 1812, In 1814 British Troops led by General Robert Ross entered the US capital of Washington D.C. and and burned many of the public buildings down, including the White House and the US Capitol building. 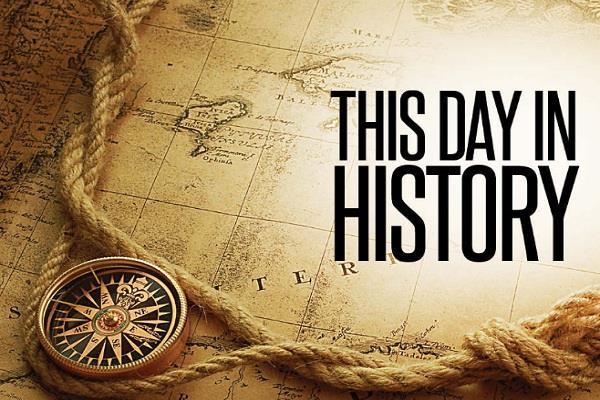 1954 : The president of Brazil Getulio Dornelles Vargas committed suicide today after he was forced to step down from his presidency because of a military revolt.

1981 : Mark David Chapman is sentenced in New York to 20 years to life in prison for the murder of John Lennon on December 8th, 1980, when he shot John Lennon four times in front of his wife Yoko Ono.

2006 : The International Astronomical Union (IAU) defined the term "planet" for the first time and declared that Pluto was no longer the Solar System's ninth planet, demoting it to the status of a "dwarf planet." A group of 2,500 scientists at a meeting in Prague voted that Pluto would no longer be considered a planet in the scientific community. The scientists created a strict set of guidelines for classifying planets and Pluto did not meet the guidelines, the planet was reclassified as a dwarf planet. According to the new definition, there are currently eight planets (Mercury, Venus, Earth and Mars, Jupiter, Saturn, Uranus, and Neptune) and four dwarf planets (Ceres, Pluto, Makemake and Eris) now known in the solar system.

2012 : Three people died after the newly built Yangmingtan Bridge collapsed in Harbin City in China, poor construction and over-loading were blamed for the incident.

Content created and supplied by: Sam-PennyGH (via Opera News )

We have secured stay of execution against Police, the demo will happen:Rex Omar on arise Ghana demo

Even If Jesus Becomes President Today, He Will Be Hailed Today and Criticized Tomorrow- Duncan

Here are some health benefits of Passion fruits.