By Kobby_vince (self media writer) | 3 months ago 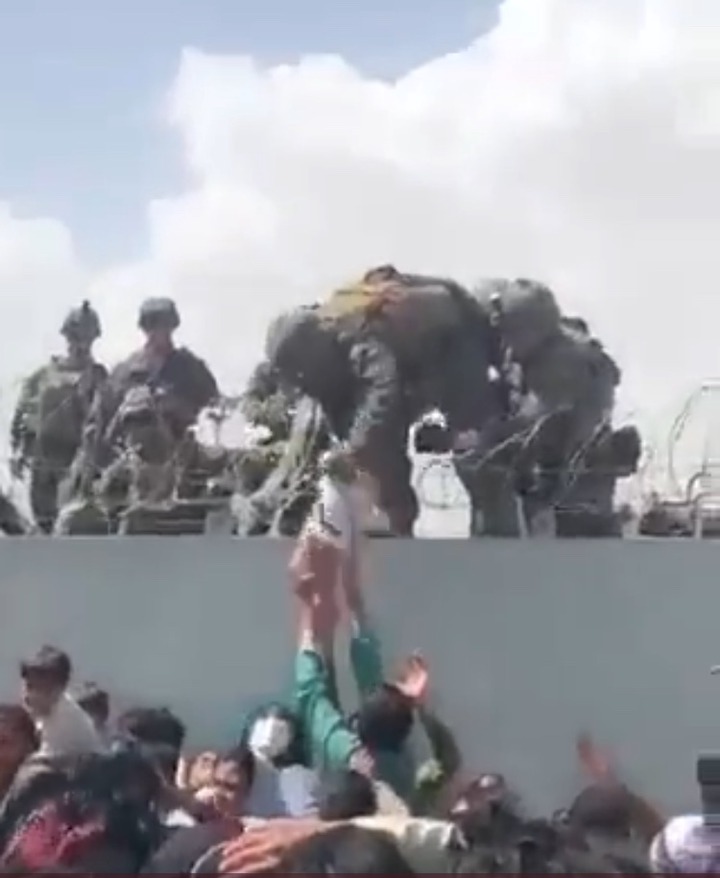 In the last few weeks, Taliban forces rapidly took control of provincial capitals and eventually descended on Kabul at a faster rate than any government officials expected, putting thousands of Afghans, particularly those who assisted U.S. forces, at risk.

Chaos erupted at Kabul’s airport as thousands of Afghans were left uncertain of their safety and livelihood after Taliban forces in Afghanistan occupied the capital city.Images of desperate Afghans at Kabul's airport trying to force their way onto American planes to flee the country were shocking. The airport perimeter is currently secured by U.S. forces. According to the Associated Press, a defense official said an agreement had been reached that Taliban forces would not interfere with evacuation efforts at the airport in Kabul.

Critics point out that images of military planes flying over Kabul looked eerily similar to visuals of U.S. officials departing Saigon in the aftermath of the Vietnam War.

In a video posted by “News for All Uk”, it could be seen how an Afghan mum desperately handed over her baby to American soldiers for evacuation. 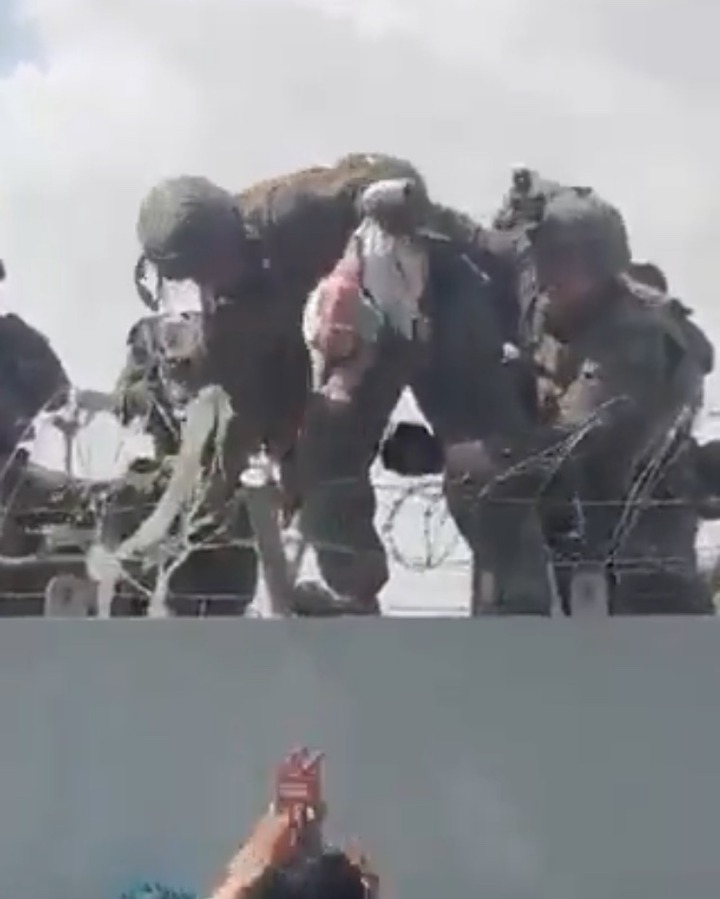 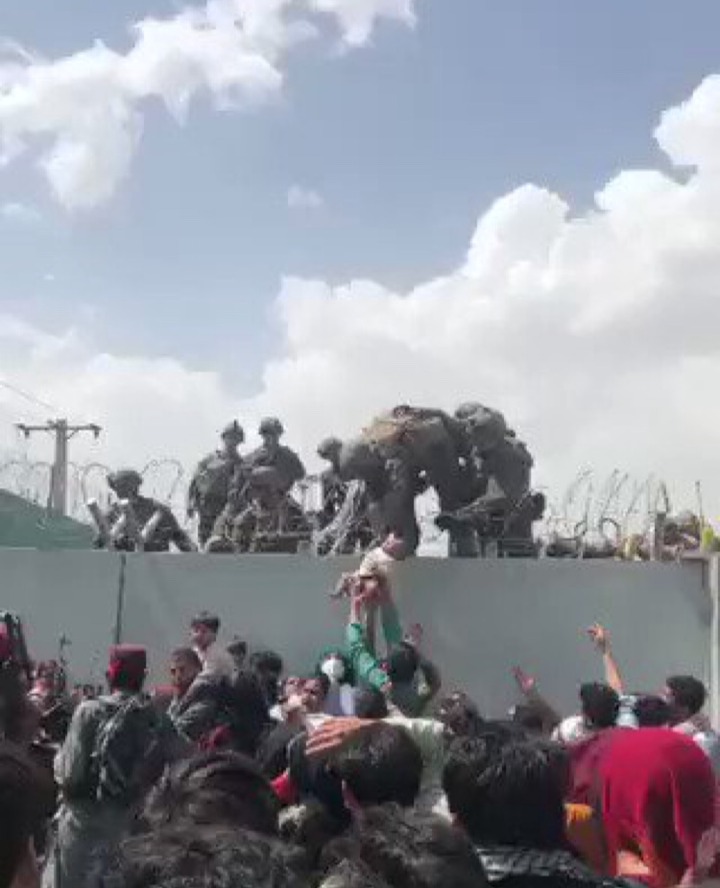 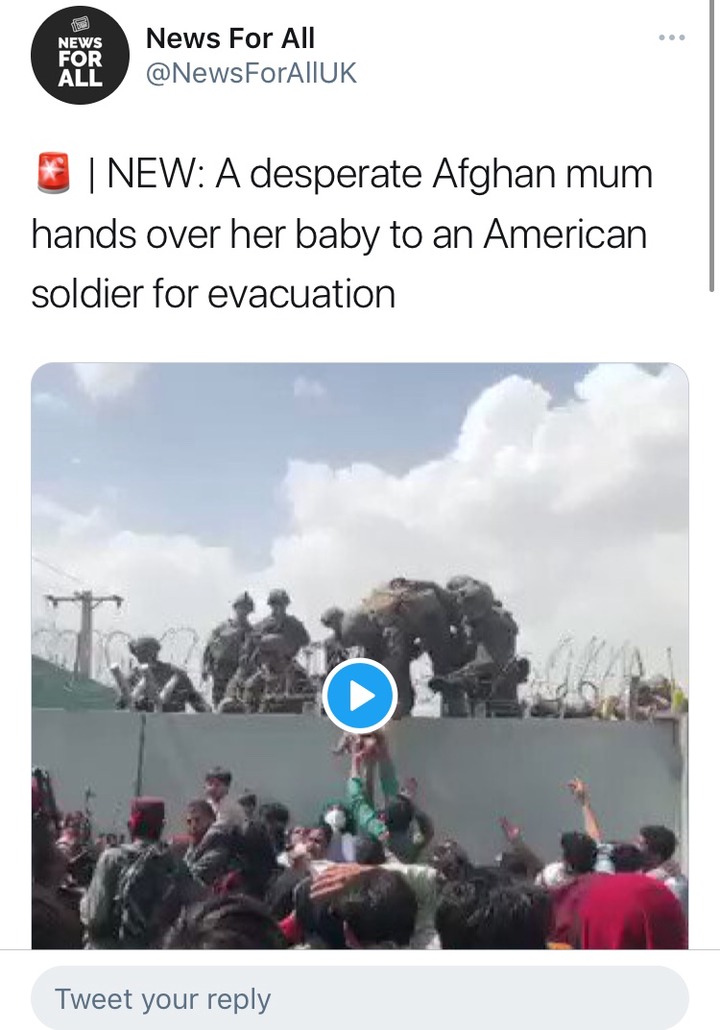 Content created and supplied by: Kobby_vince (via Opera News )