By derrickselasi (self media writer) | 1 year ago 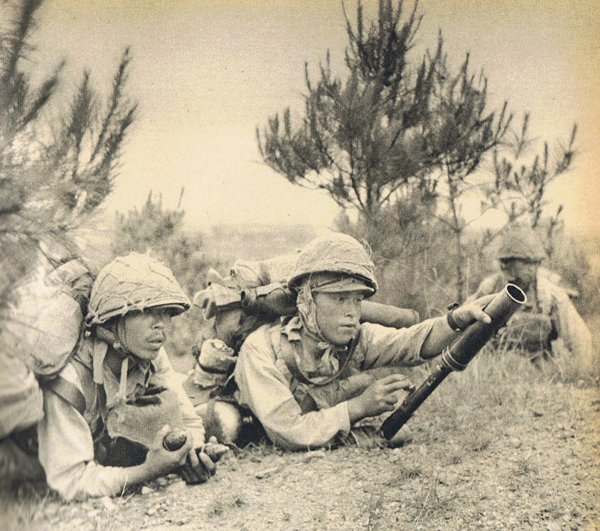 World War II started in 1939 when Germany invaded Poland. Great Britain and France responded by declaring war on Germany. The war in Europe ended with Germany's surrender on May 7, 1945. The war in the Pacific ended when Japan surrendered on September 2, 1945.

Below are some pictures that tells the story. 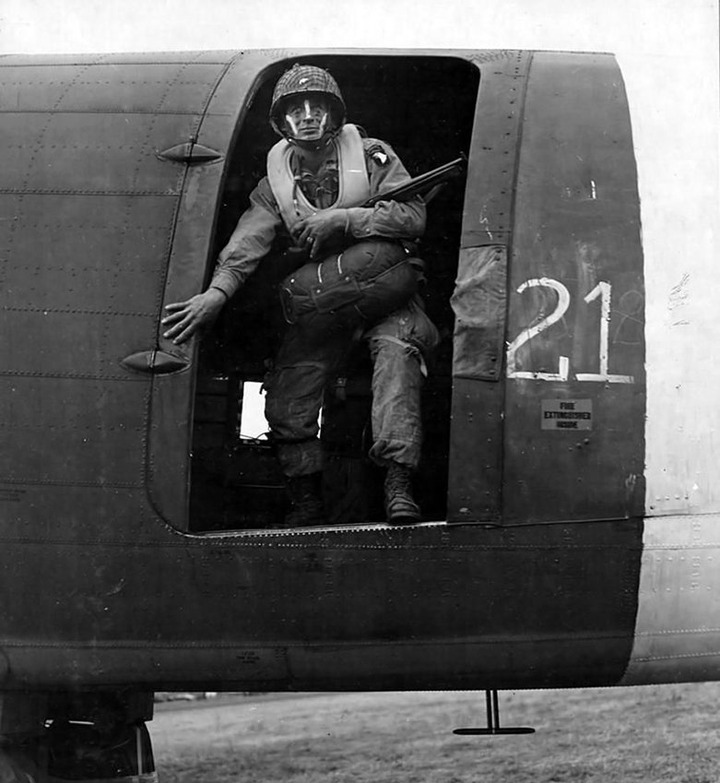 Red Army soldier Mikhail Alekseevich Yegorov of Soviet 756 Rifle Regiment flying the Soviet flag over the Reichstag, Berlin, Germany, 2 May 1945, photo 2 of 2; Meliton Kantaria and another watching nearby 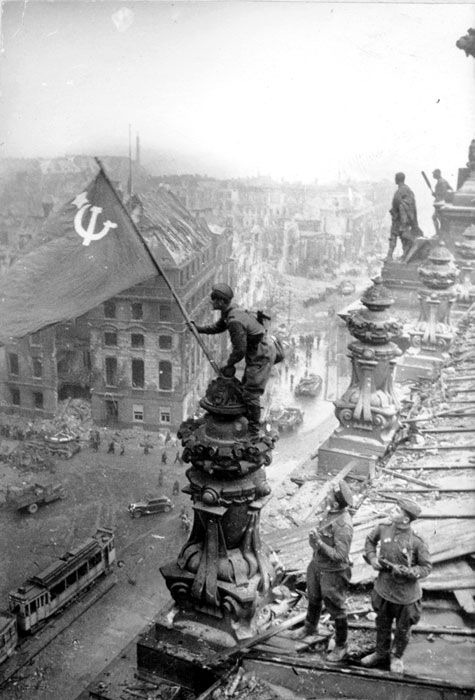 The Japanese battel ship Yamato is hit by a bomb near her forward 460mm gun turret as a result of U.S. carrier plane attacks during battle of the Sibuyan sea on October 24, 1944. 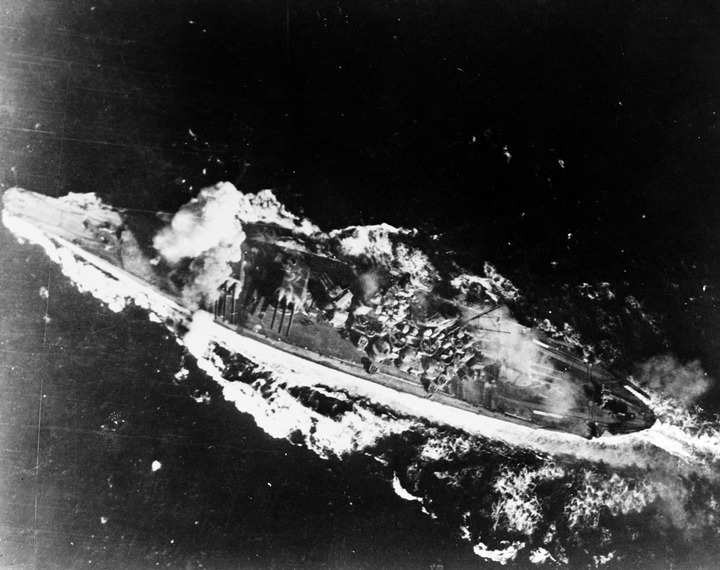 On June 6, 1944, Allied forces stormed the beaches of Normandy in Nazi-occupied France during World War II, forever reshaping the war during D-Day. 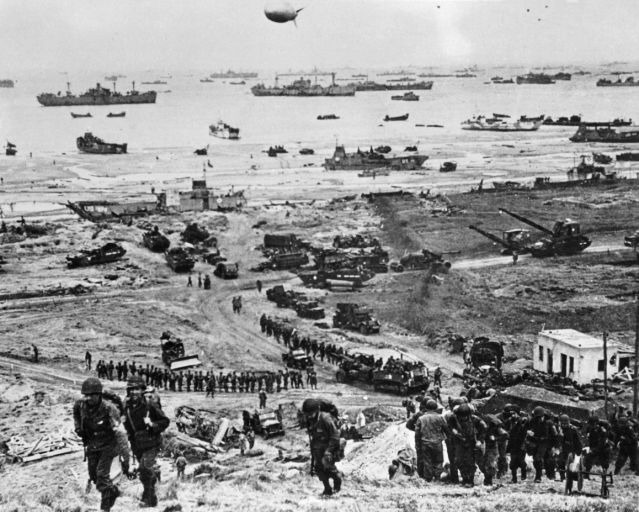 In 1944, prototype XF4U-1, later known as the F4U Corsair, made its first test flight. the flight proceeded normally until a hurried landing was made when the elevator trim tabs failed because of flutter. 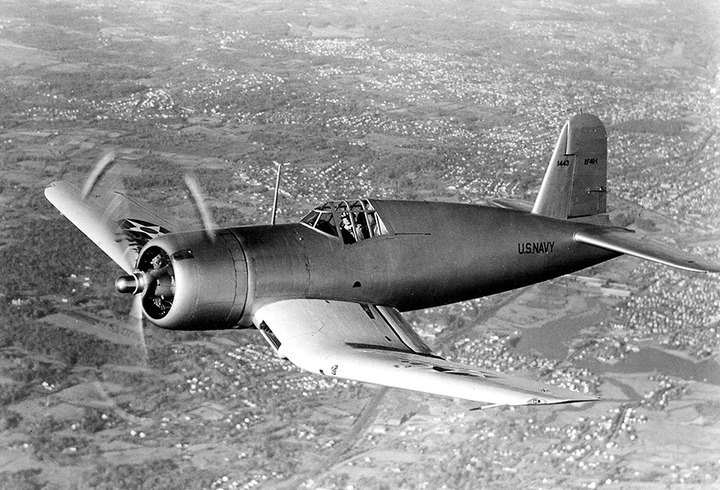 B-29 Superfortress bombers dropping bombs on Japan, circa Jul-Aug 1945 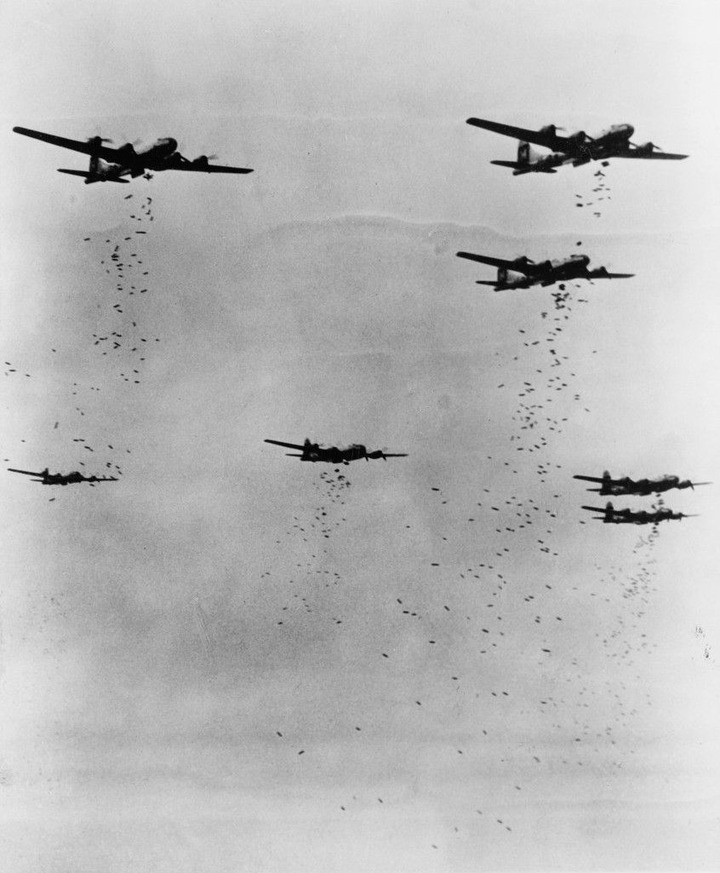 after 19 days of fighting, American forces recaptured Alaska’s Attu Island from the Japanese army, annihilating the remaining fighters. Many Japanese committed suicide or died in a final banzai charge. Of the 2,500 Japanese defenders, only 28 survived. 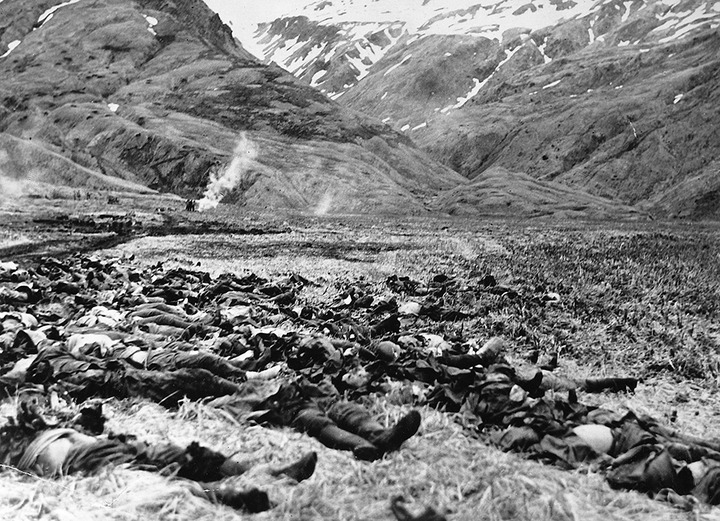 No one pushed the French troops to endure the unendurable, and when the crisis moment arrived, the French leaders often froze into inaction. 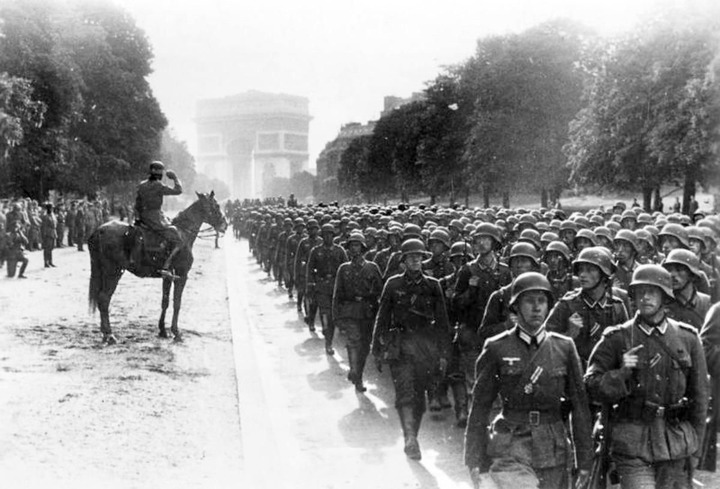 The Second World War witnessed the introduction of hundreds of cutting-edge and often bizarre weapons, many of which became quite famous. But there were plenty of others that never got the same kind of notoriety. 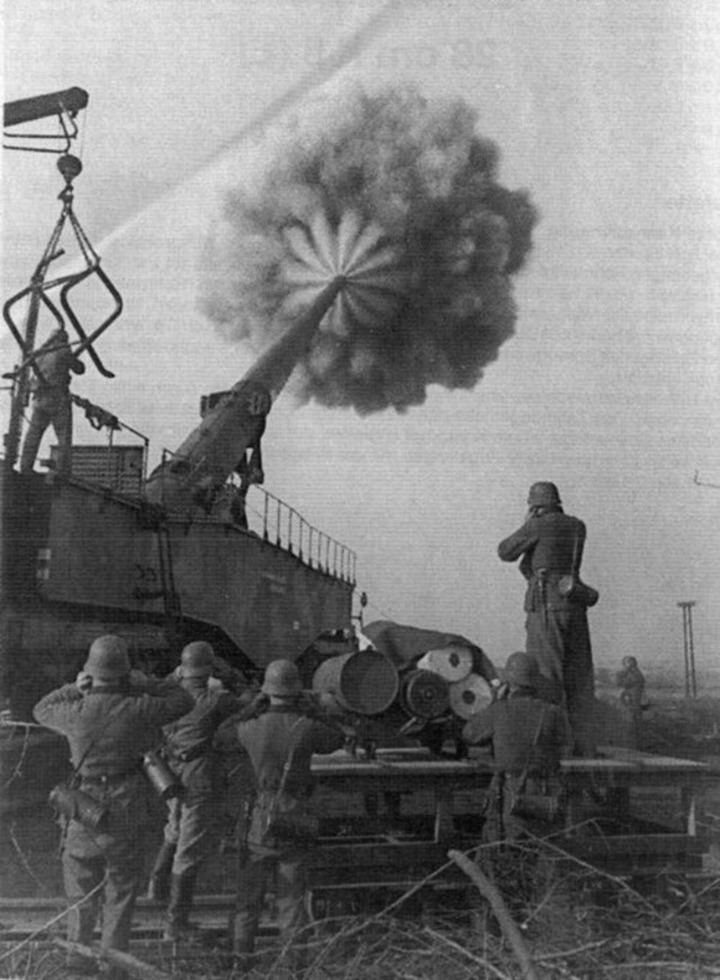 Content created and supplied by: derrickselasi (via Opera News )

Mad Man Confronted A Man Who Was Beating Him With A Stick; Video Causes Stir On Social Media

Photos: This Man Is Said To Be The Strongest Army Soldier In Ghana

You are a small boy. I am older than you. -custom boss tackles special prosecutor over allegations.

“We Didn’t Want to Lose For The Second Time” - Hamza