By Tawheednews (self media writer) | 29 days ago 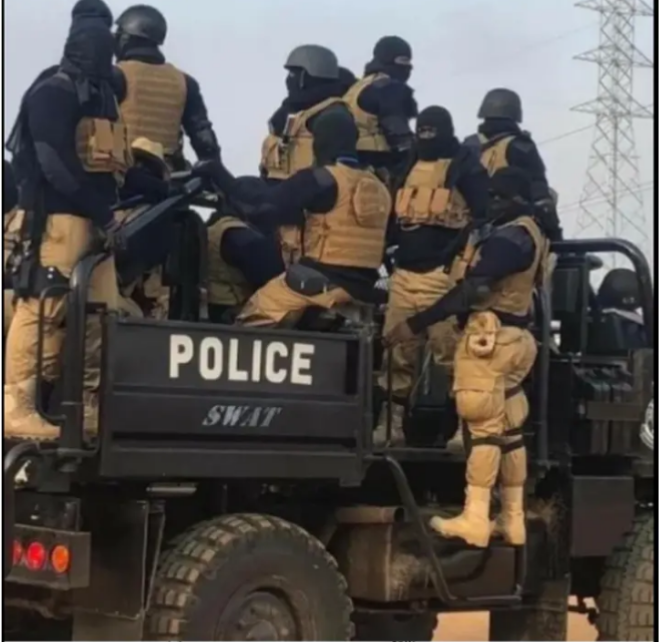 There is currently heavy security presence at the Northern Regional Police Headquarters in Tamale to prevent any attack from suspected angry youth.

This follows an attack on the Lamashegu Divisional Police Station in Tamale on Saturday 25th September 2021 by some irate youth in the area. 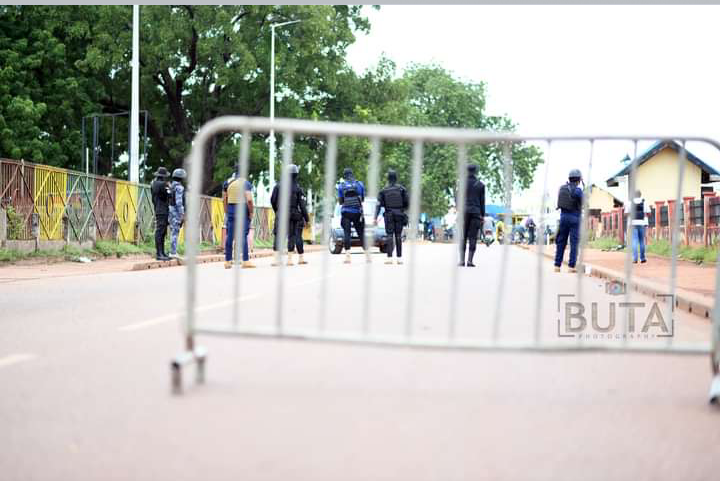 Saturday's attack on the Lamashegu Divisional Police Station and the VRA office in Tamale was in response to Police brutalities on some residents in connection with illegal power connections.

The Police were in the company of some officials from the Volta River Authority (VRA) and NEDCO who were on monitoring for customers involved in illegal power connections.