4 Humanitarian Crises Africa Has Faced In 2021

By Currentworldnews (self media writer) | 6 months ago

Africa has been fighting more than a global pandemic this year. Some of its countries have been experiencing intense humanitarian crises, with nations wrestling against high hunger rates, civil unrest, natural disasters, and public health threats that aren’t the coronavirus.Below are list of four of these crisis. Conflict in Ethiopia’s Tigray region has been ongoing since 2020, and has negatively impacted the lives of at least two million people. Things became worse in June 2021, when the region officially fell into famine with food insecurity intensifying as a result of the civil conflict.

2. Volcano Eruption, Violence, Ebola and the Bubonic Plague in the DRC: 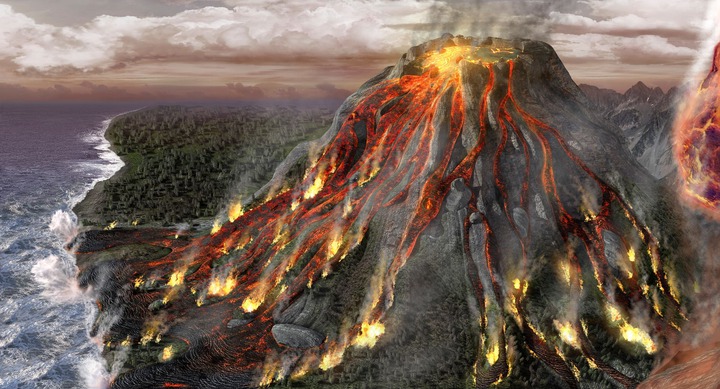 The Democratic Republic of Congo has faced a number of issues this year that have threatened the lives and wellbeing of its citizens.

At the beginning of 2021 the country announced that it had identified cases of Ebola, just a few months after its last outbreak came to an end. The outbreak killed a handful of people, but luckily the country was prepared and managed to declare an end to the outbreak within three months.

Adding to the country's public health threats is an outbreak of the bubonic plague that was reported in Ituri province this year. UNICEF has attributed the outbreak of the centuries-old disease to poor sanitation, displacement, and lack of access to essential resources.

Then in May, 300,000 citizens were forced to flee their homes after volcano Mount Nyiragongo erupted. The natural disaster killed at least 31 people, destroyed hundreds of homes, and left thousands of citizens displaced. 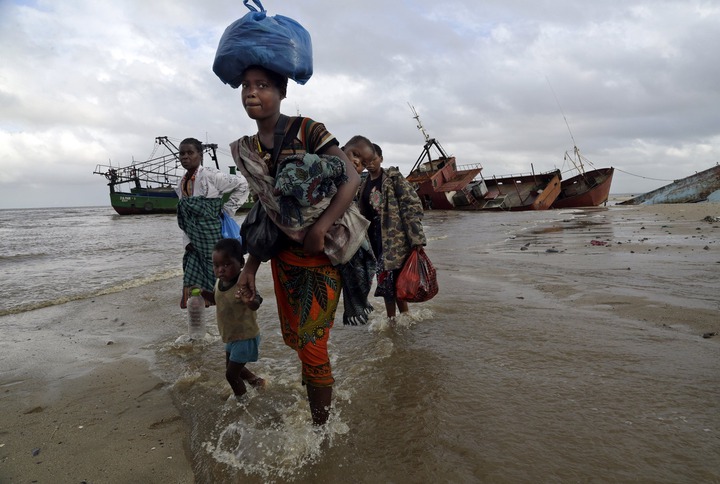 At the end of March 2021, cases of terror attacks killed hundreds of people and left nearly one million people facing hunger. As a result of the ongoing violence, climate impact, and food insecurity, the United Nations has called the situation in Mozambique a humanitarian catastrophe “beyond epic proportions.”

4. Poverty and Inequality in South Africa Drove Looting and Violence:

Certain regions in South Africa were brought to a standstill in July as the country experienced extreme cases of looting and violence following protests against the arrest of former President Jacob Zuma.

The looting and violence took place mainly in KwaZulu Natal Province, the region the former president calls home, but there were also cases of unrest in Gauteng. Hundreds of people lost their lives in the chaos and several jobs were lost as a result of the destruction of businesses.

The riots cost the country upwards of R50 billion ($3.4 billion) and are expected to have deepened inequality in the country that is already the most unequal in the world.