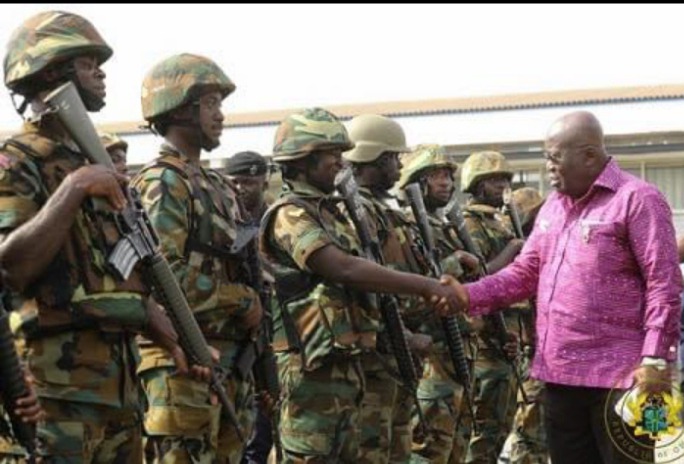 Chief Executive Officer (CEO) of the Accra Digital Center Kofi Ofosu Nkansah has given a strong indication that he did not support members of security forces going around and brutalizing citizens, warning such unprofessional conduct would not go unanswered.

He made these assertions following a serious breach of professional conduct involving members of the armed forces.

The Army regarded as a highly respected branch of the Ghanaian security establishment was involved in serious scandals this week in Ejura and Upper East Regional Capital Wa.

In Ejura two lives were lost in the hands of soldiers and scores of others injured following protest by angry youth over the mob attack dished out to the late Ayass Kaaka.

In an escalation and further disregard for professional standards, members of the armed forces who are supposed to defend the nation against external aggression diverted from their core mandate and went on a rampage in Wa molesting civilians unprovoked. 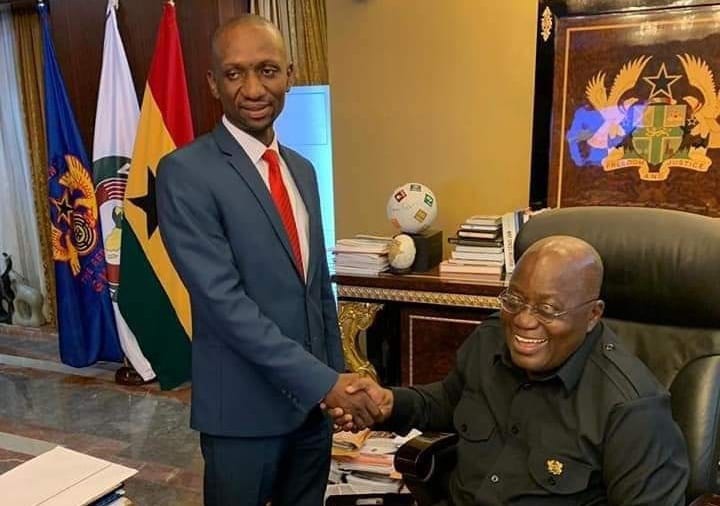 But reacting to this incessant unprofessional conduct of members of the Armed Forces, Mr. Kofi Osofu rejects the actions of security forces warning they will lose their job if they go around brutalizing civilians instead of cherishing the value of their job under discipline.

He argued that to join the security force is privileged, stating 1000 Ghanaians want to join but in the end, only a few are chosen.

"1000s of Ghanaian youth want to join the Security Services. Unfortunately very few of those who wish to join get the opportunity so if you are in, cherish your job.

Don't go about brutalizing Citizens. You may just lose your job."

Prophet Kumchacha Reveals To Ghanaians Why He Walks With Body Guards