By Zionthefighterexclusives (self media writer) | 8 months ago 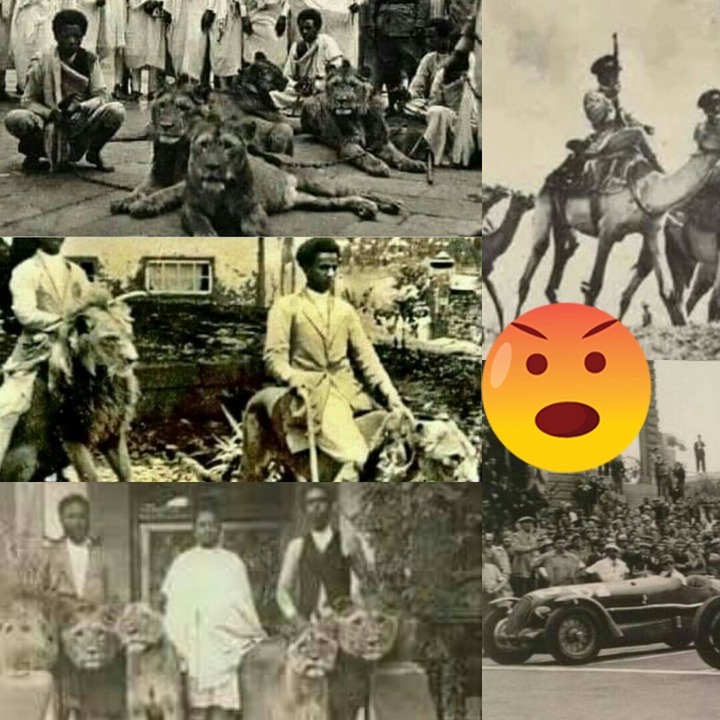 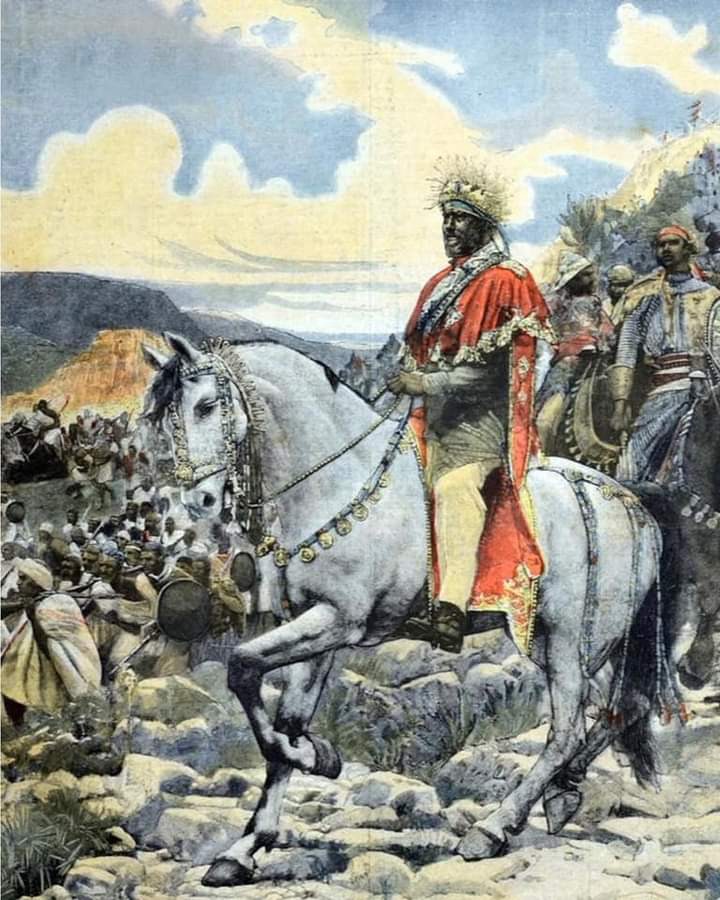 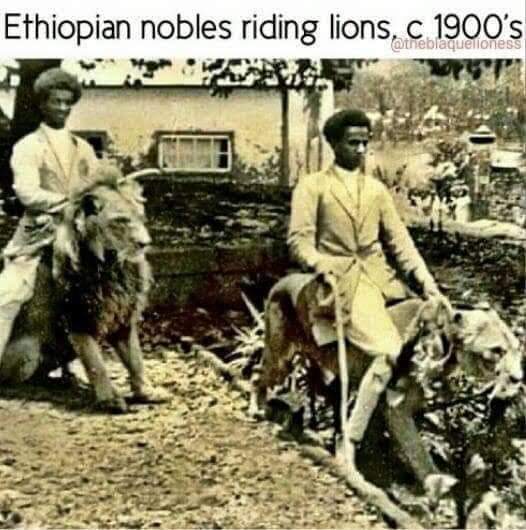 In the story the battle of Adwa between Ethiopians and Italians in March 1896, Emperor Menelik and his wife Empress Taitu spearheaded a determined and united force to defeat the Italians at battle and their imperialist aggression against the the noble people of Ethiopia. The Commander of the Italian African force Barioteri, was humiliated on African soil and crespi Government fell that day.

Ethiopian soldiers who had mastered the use of lions, bees, wasps and elephants in wars against their enemies. They trained these creatures to fight their enemies. The creativity and skills of the black man is incomparable. The Battle of Adwa, on March 1, 1896, shock the elite colonizers. 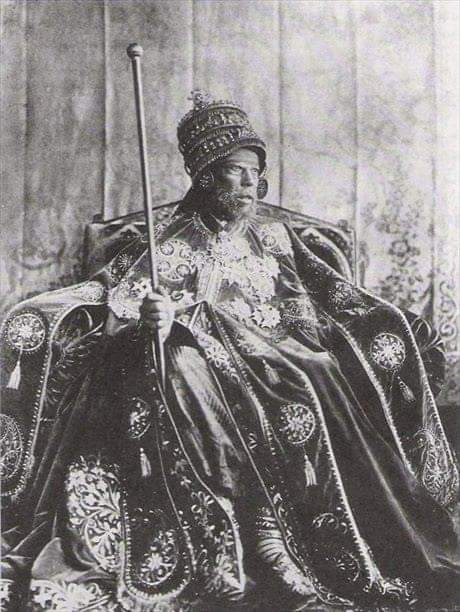 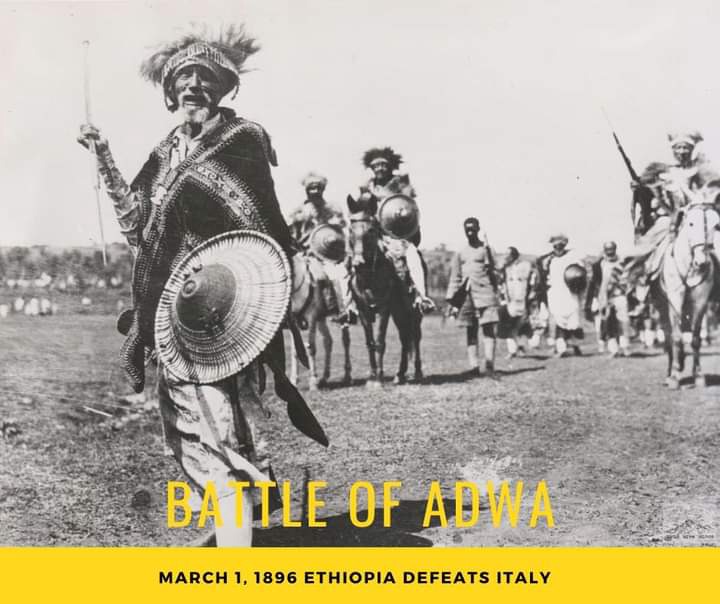 The emperor's army killed 3,000 Italian troops in combat, captured another 1,900 as prisoners of war and seized an estimated 11,000 rifles, 4 million cartridges and 56 cannons. General military strategies adopted by the emperor included his ability to gather a force of at least 80,000 and to ensure Victory in the age of this vast Empire, and to organize and provide them with all military supplies on a campaign was absolutely impressive and unheard of at the time.

The war was caused by the Treaty of Wuchale where between Ethiopia and Italy entered into an agreement. The treaty set up trade connections between Italy and Ethiopia and declared a permanent friendship between the two. It was also within the agreement for Italy to recognize Menelik as emperor against Mangasha while Menelik was to concede much of the land occupied by Italy in the colonial campaign. 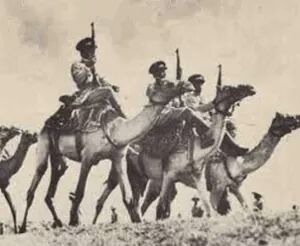 The emperor who was wise couldn't be outwitted by the imperialists who had written the treaty in Italian language rather than Amharic the Ethiopian language. Menelik assembled his strong army and prepared them to go to war in September 1895. They advance towards Adwa where the Italian forces were were stationed by late December. Heavy fighting broke out in February 1896 and by 1st March 1896, the Italian troops were totally annihilated by the Ethiopians and the battle of Adwa was over. 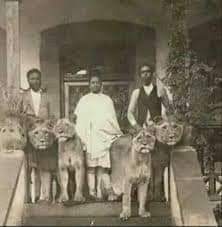 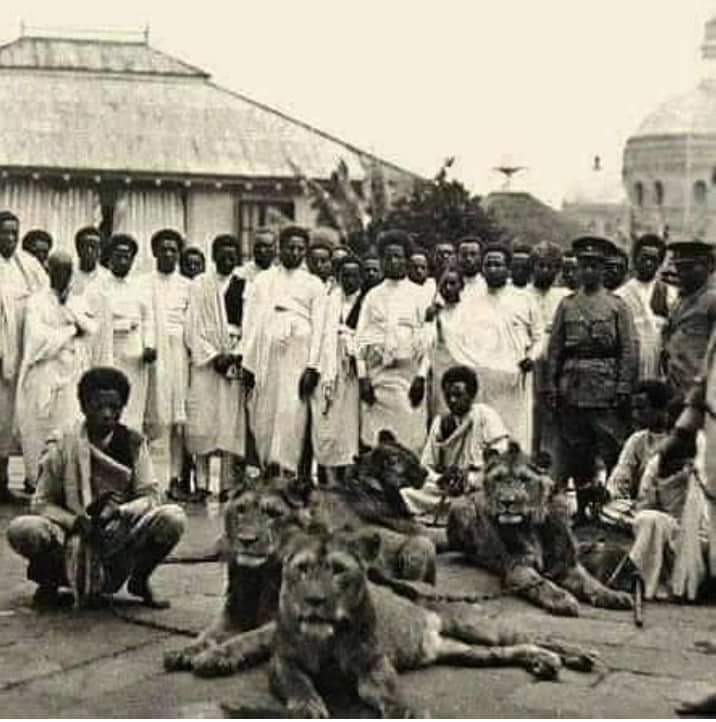 Massive victory at Adwa sent a bold statement about Ethiopia’s sovereignty and proved to both Africans and Europeans that colonial conquest was resistable. In Italy, isolated protests erupted to denounce the very idea of colonialism, but these were met by a more widespread desire for revenge. Ethiopia has never been colonized.