The B-2 made its first flight 30 years ago, but the US Air Force's stealth bomber remains one of the world's most feared aircraft. It's seen combat in Kosovo, Iraq, and Afghanistan, and is one of the US's most formidable and mysterious weapons.

The b 2 spirit bomber is a standout among military planes and also the world's most expensive at more than $2 billion each. The B-2 Bomber is almost invisible to many types of radar, the B-2 is able to sneak past more advanced radar systems to hit its targets. 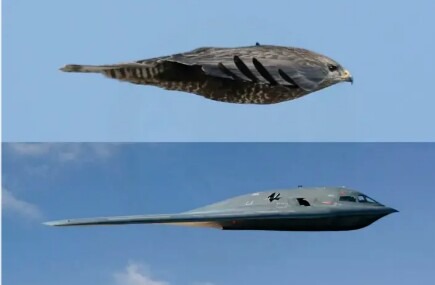 It has very low exhaust signature so infrared radar does not pick it up, it also carries stand off smart weapons so it does not have to go too close to the target. It has an refueled range of 6,000 miles, and has midair refueling capability.The world's only known stealth bomber, it is capable of dropping both conventional and nuclear payloads. It can carry sixteen 2,400-pound B83 nuclear bombs. 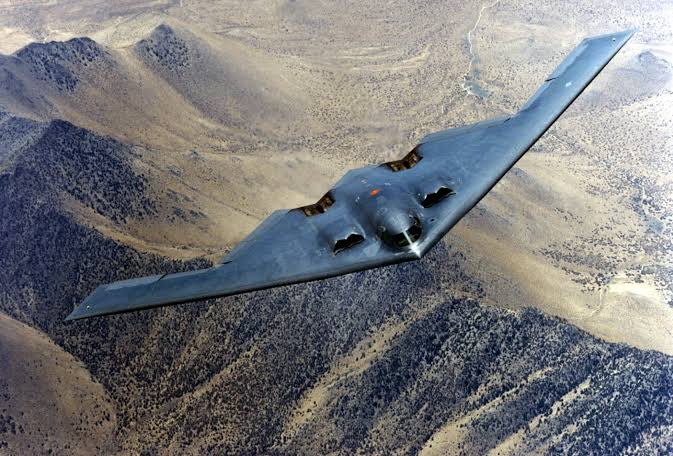 The B-2 is the only long-range, nuclear-capable aircraft that can penetrate advanced air defenses. The B-21 is the bomber of the future, and will ensure we have an effective penetrating bomber capable of striking any target around the world. 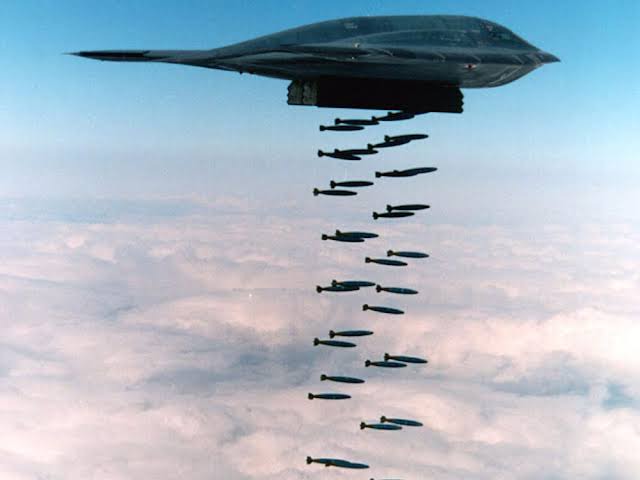 It's actually extremely quiet, so much so that people at sporting events with B-2 flyovers have reported being able to speak to one another as the plane flies past. 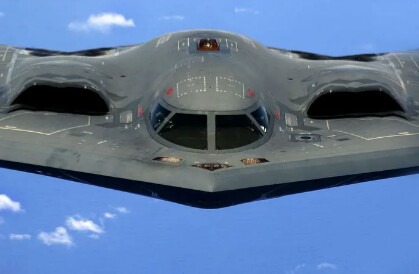 The B-2 Spirit was developed to take over the USAF's vital penetration missions, able to travel deep into enemy territory to deploy ordnance which could include nuclear weapons. The B-2 is a flying wing aircraft, meaning that it has no fuselage or tail.

Afghanistan B-2 B-2 Bomber Kosovo US Air Force

Humans have a lot more than five senses, here are 9

Tottenham Rank as the Top lead in the English premier league table.