Terrorism is a concern for Ghana, according to a report.

By Updates.gh (self media writer) | 9 months ago

According to research produced by the West Africa Centre for Counter-Extremism (WACCE), Ghana has been a stable country for a long time despite escalating extremist violence and political instability in West Africa. 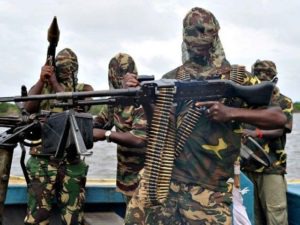 According to the analysis, if proper actions are not taken to address the growing risks from the Sahel, the narrative may no longer be viable in the near future.

Terrorism is spreading eastward from the Sahel to the Coastal States.

More than 53% of ECOWAS members are currently suffering from insurgencies, and the widespread spillover issue makes Ghana's border regions a major source of concern.

"Recent strikes in Benin, Togo, and the Ivory Coast underscore the terrorists' ambition to spread beyond landlocked Sahelian countries, where the insurgency has wreaked havoc on thousands of lives and property over the previous decade," it said. 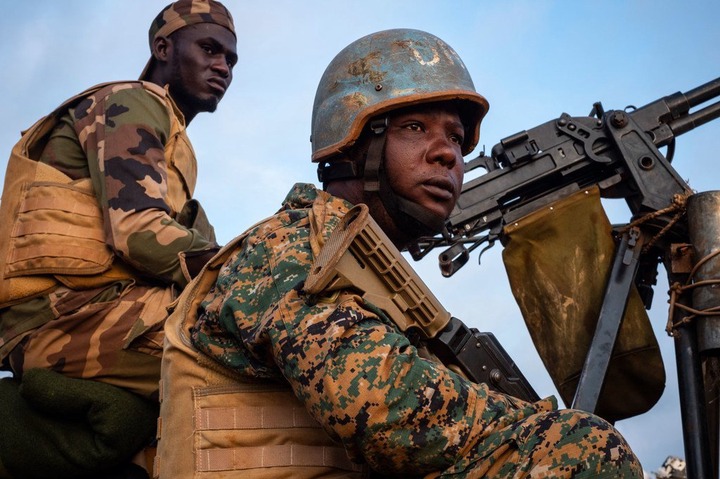 "There are numerous unresolved chieftaincy and ethnic conflicts and tensions in Ghana, notably in the northern regions."

"In August 2015, Nazir Alema Nortey, a young university graduate, abruptly departed the country to join ISIS before sending a message back to his parents to reveal his newfound cause."

In April 2016, he was slain in Syria. When Al Shabab extremists attacked the West Gate Mall in Nairobi, Kenya in 2013, Professor Kofi Awoonor, a prominent Ghanaian poet and intellectual, was slain. According to the report,