Leadership is about taking responsibility for every action of your team: be it positive or negative, most especially from your subordinates. Leaders accept the blame even though they may not be directly involved in any mishap which has occurred. They simply make themselves invaluable to people by focusing on solutions, admit and initiate process to restore calm and order so as to earn the trust of the masses.

As a soldier you don’t complain. Be positive. Complaining is not an option and abstain from your emotions, and don’t let others limit your success. These qualities can be found in the man who has become an icon to the African youth and the current interim President of Guinea, Colonel Mamady Doumbouya, who has today dispatched his top military officers: Colonel Bala Samoura and Colonel Aminata Diallo to apologize to Djoma Media. 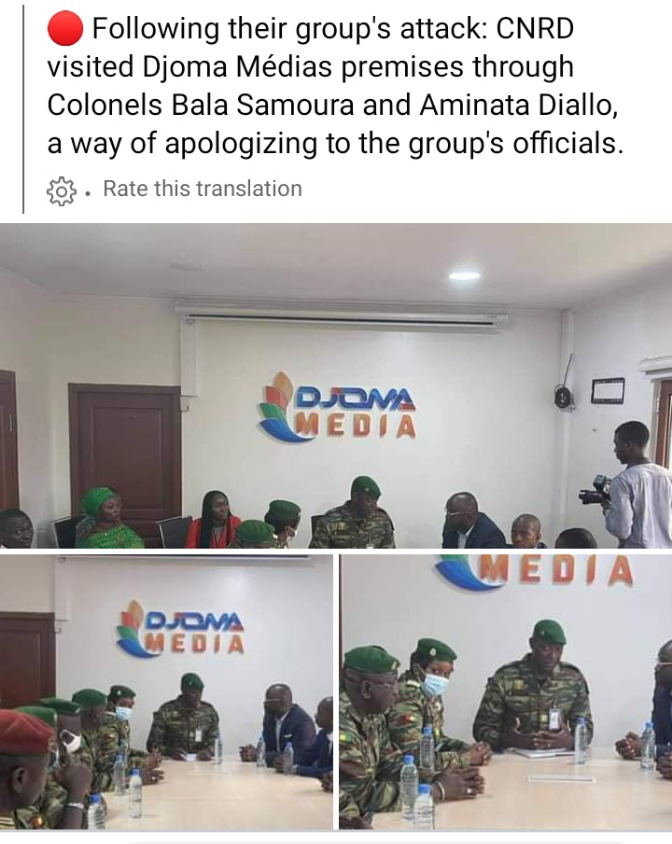 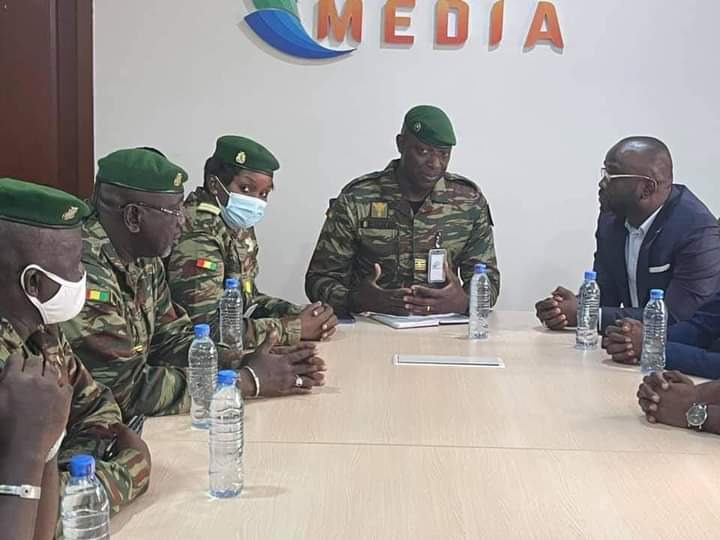 An African adage says "A recognized mistake is half forgiven" and this move follows the initial reports of an assault on the media station when two special forces soldiers storms the premises to cause disturbances. The directors of the station informed the Police about the presence of these two trouble makers and immediately an arrest was effected by the police. After the two were taken into custody, word got to the special forces and a team stormed the premises of the radio station to free their comrades.

At the peak of the confusion, shots were fired and two persons were injured. This really got some people talking about how these guys are misbehaving to Journalists. Fast forward, a team of senior officers on the orders of Colonel Dombouya have held a meeting with the management of the media house to render an unqualified apology to them. They have recognized the mistakes of these officers and have done the needful. 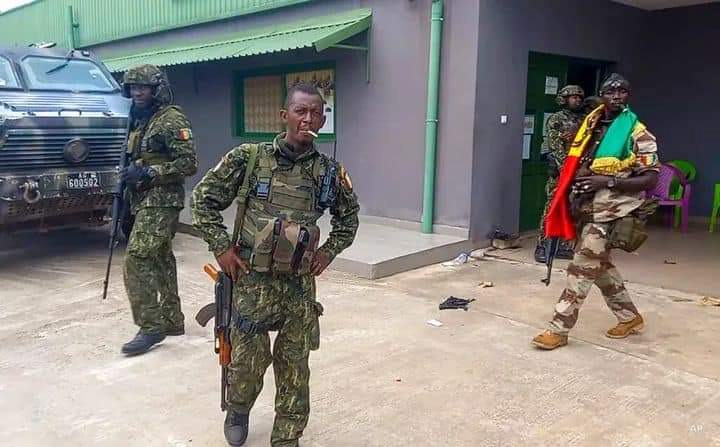 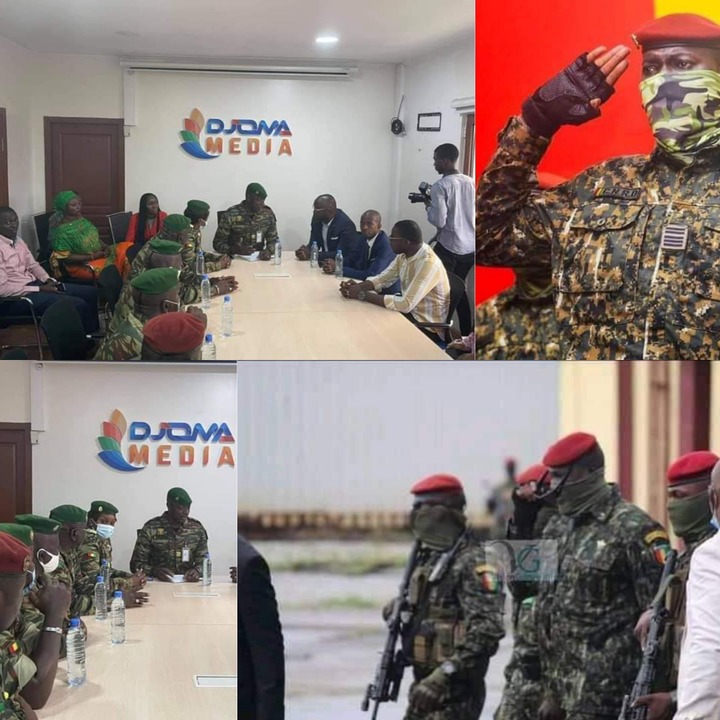 They urged the management to forgive and assured them that an issue of such nature will never happen again under their watch.

If Satan Had A Daughter, What Would Her Name Be?

Video: Lady With Gigantic Backside Poses For Pictures But People Saw Something Different