The President of the Republic of Guinea-Bissau, His Excellency Umaru Sissoco Embalo yesterday, Thursday, 14th October 2021 left for a 48-hour working visit. On this same day, the Guinea-Bissau Army Staff announced that they have identified some military personnel preparing a coup to overthrow the constitutional rule in Guinea-Bissau. 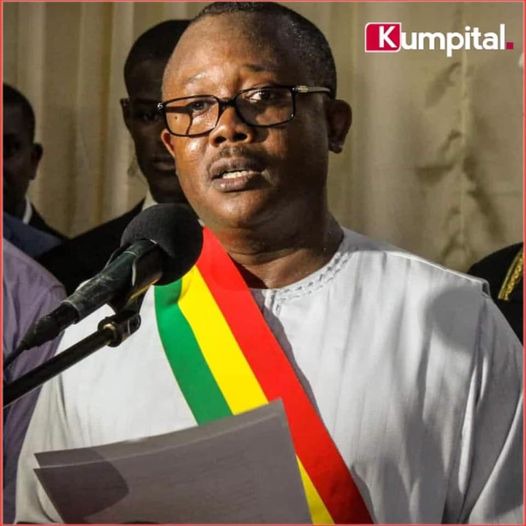 As many people can remember, Colonel Mamady Doumbouya and his military men seized power from President Alpha Conde, the former President of the Republic of Guinea on Sunday, 5th September 2021. They killed about 8 soldiers protecting Alpha Conde before they were able to arrest him. In view of this, some chief army staffs in the neighbouring countries around Guinea are vigilant on the movements of their own military groups and those from outside.

The Chief of General Staff of Armies in Guinea Bissau, General Nan Ntan said this on the occasion of the 47th-anniversary celebration of the establishment of the Military Police, "We have managed to identify a group of FARP members (Revolutionary Armed Forces of the People) who are mobilizing soldiers by purchasing conscience against banknotes to subvert the established constitutional order". 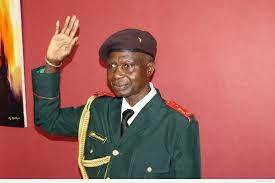 The General further added that "It was the soldiers who received money who denounced the perpetrators of these vile acts". What the General was trying to say is that this military group that planned to overthrow President Umaru Sissoco Embalo gave bribes to some of their own military men to turn against the President but they refuse. 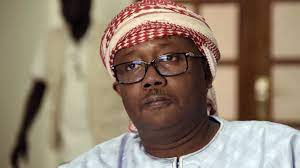