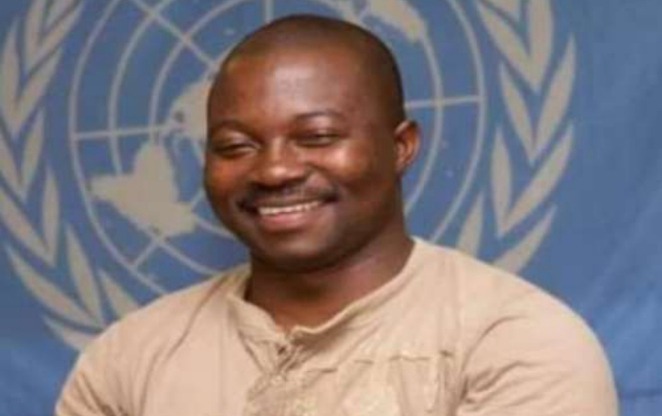 The alleged reappointment of the withdrawn National Security Director Lt. Colonel Frank Agyeman as a Commanding Officer in the Ghana Armed Forces has generated a lot of discussions in the country. 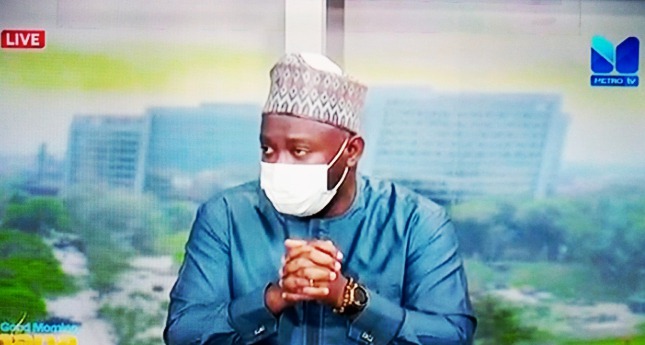 The Member of Parliament for Tamale North Constituency Alhassan Suhuyini has taken a swipe at the government for allegedly allowing the reappointment of Lt. Colonel Frank Agyeman.

According to Alhassan Suhuyini, he can give many examples to show that this Akufo Addo government is incapable of punishing their own for doing wrong.

Alhassan Suhuyini made this statement on 'Good Morning Ghana' on Metro television this morning, 25th May 2021, when he gave his opinion on the reappointment of Lt. Colonel Frank Agyeman as a Commanding Officer in the Army.

According to him, although this action seems typical of this government, it doesn't cease to irritate him the impunity to which this government approaches issues generally considered as unacceptable conduct.

"I can give you several examples that will lead to no other conclusion than the fact that this government is incapable of punishing their own for doing wrong." - he said 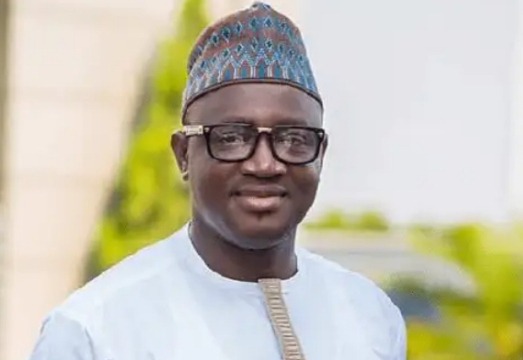 He added that they do not have the moral authority to do so. The President and his Ministers and the whole government do not have the spine for punishing anybody in their ranks.