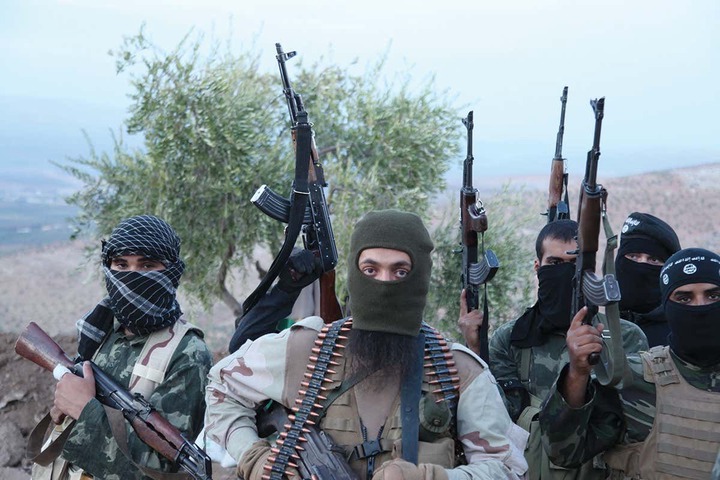 The Executive Director of the West African Centre for Counter-Extremism (WACCE), Mutaru Mumuni Muqthar has disclosed at least three terrorist groups which are planning to attack ghana. The top security expert made the disclosure while speaking on Joynews PM Express on Tuesday.

The three groups according to Mutaru are JNIM, the Islamic State in the Greater Sahara, al Mourabitoun. He said there are several others which are equally planning attacks on Ghana but these are the ones that have come to his attention. 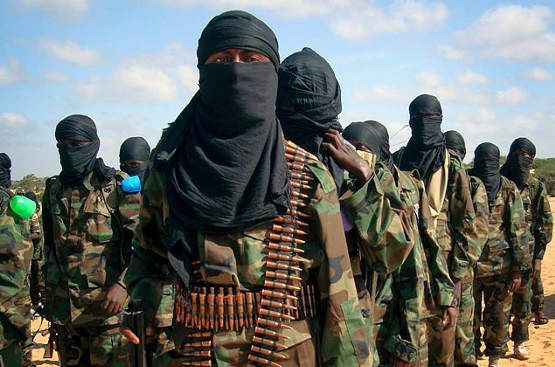 "And we know in the last five, four years, extremists groups, the traditional ones we have today like the JNIM, the Islamic State in the Greater Sahara, al Mourabitoun and several of those groups have specifically mentioned Ghana as part of the groups of countries that they’re seeking to attack,” he said.

Mutaru Mumuni Muqthar explained that the goal of the terrorists is to capture the entire West Africa and introduce their system of governance. He said this has largely been the reason for their southwards expansion from the Sahelian regions. 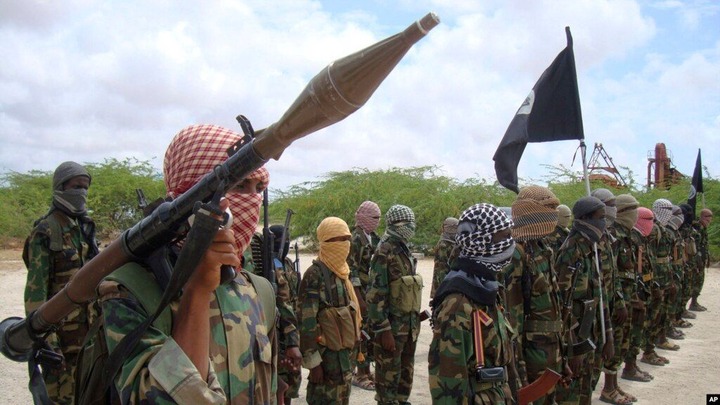 "Ghana is mentioned as part of the countries that they’re seeking to attack within West Africa because terrorists groups are looking for one, to take control of territory, to administer the form of governance they believe is pure and we’re looking at it from those driven by religious goals and religious ideals.

“They’re seeking to take charge of territories to govern, and they’re seeking to weaponise the grievances of local populations to engage in the violent activities that they’re engaged in,” he added. 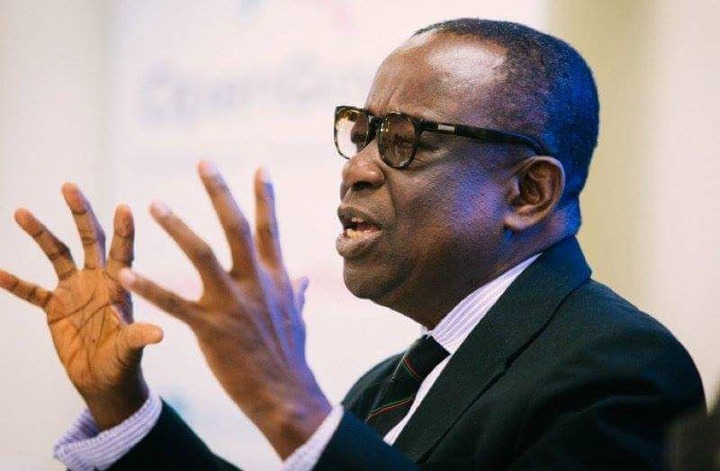 In the last few days, terrorist attack on Ghana has been a major topic for discussion. This was after the ministry of National Security issued a statement cautioning Ghanaians to be security conscious. The statement said the ministry had picked intelligence that terrorists were planning to invade the boarders of Ghana and launch an attack. The government therefore encouraged churches, mosques and event organisers to engage private security as well as other security gadgets.