By Whatsap (self media writer) | 1 month ago

A desperate Vladimir Putin "dragged" a senior Russian commander from the Soviet era out of retirement to aid his faltering invasion of Ukraine. According to reports, the general going to Russia's rescue is an alcoholic and obese veteran of Russia's disastrous war in Afghanistan. 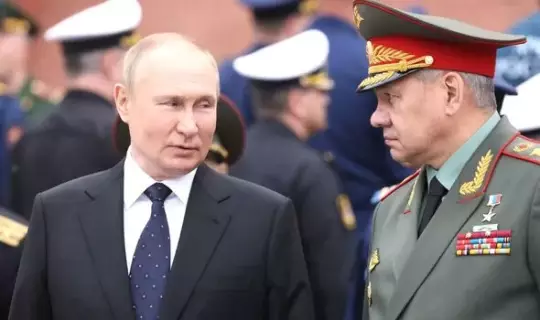 The Soviet Union's disastrous invasion of Afghanistan in 1979 resulted in the deaths of over 15 thousand Russian soldiers and is thought to have contributed to the fall of the communist state. Now that General Pavel has returned, Putin undoubtedly hopes he will not repeat the same errors.Last night, a senior intelligence source described why Putin "dragged" the veteran back into action. They said on Sunday to the Daily Star, "Putin is now scraping the barrel."

Most of his best and most experienced senior commanders have been killed or wounded fighting in Ukraine, so he has resorted to sending second-rate officers who do not last very long on the front lines.

He is currently bringing generals out of retirement, including General Pavel. Putin is comparable to a mafia leader who cannot be disobeyed. If a retired general receives a message from Putin instructing him to fight in Ukraine, there is little he can do. 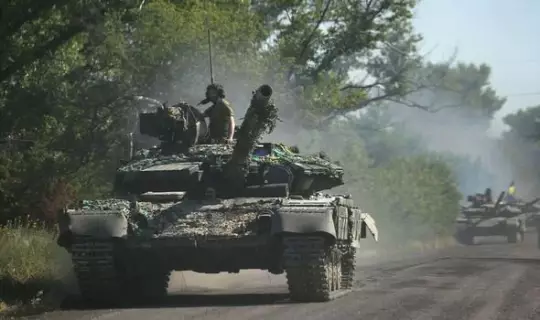 "There is no way out of Russia because of the sanctions." Pavel served as a soldier for nearly four decades before assuming leadership of Russia's special forces twenty-five years ago. It is believed that he served in Syria prior to his retirement from the military five years ago.

He is believed to have been forced to return to active duty last month after residing in a Moscow suburb until recently. He is apparently large enough to necessitate two sets of body armor, and the general's clothing had to be custom-made; nonetheless, some have speculated that photographs of the overweight soldier may have been altered. Pavel is believed to require five meals each day and a minimum of one liter of vodka. It is reported that as many as ten Russian generals have been killed in combat thus far. Approximately thirty top officials have been lost.