By Spanio (self media writer) | 1 year ago

Rwandan President Paul Kagame paid a visit to Cabo Delgado in northern Mozambique to underscore the significance of cooperation between the two countries. 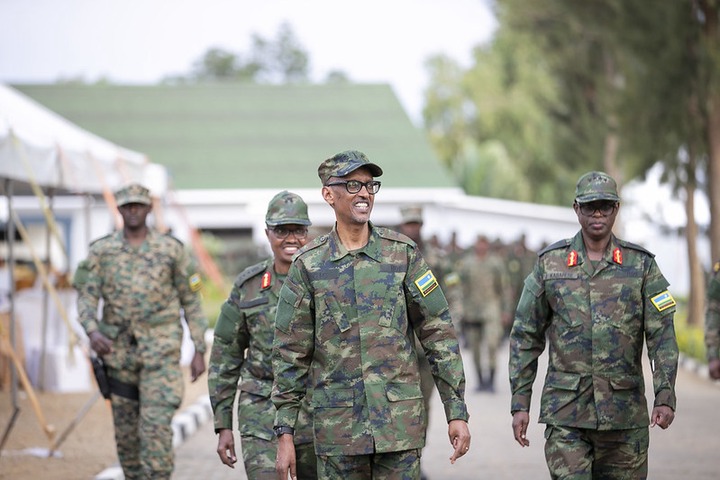 Kagame met with President Nyusi and reiterated that the conflict in northeastern Mozambique against armed jihadist groups, which has been marked by certain successes by joint Mozambican and Rwandan forces, is in a "consolidation phase." "I don't see any insurmountable problem here," Kagame said. "I don't think there's any problem that can't be solved," Kagame remarked.

In July, Rwanda became the first African country to send troops to the region, a thousand soldiers and police officers, to assist the Mozambican army in the northeast, which has been under siege by armed groups since late 2017.

South Africa, which dispatched 1,500 troops, was among the other countries in the area to follow suit. 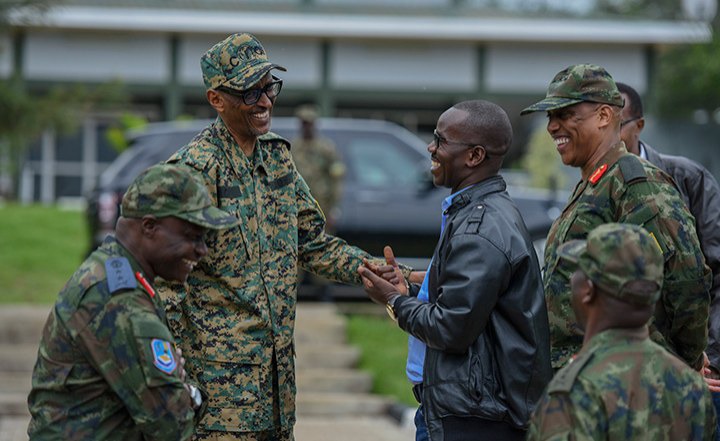 Early in August, the Rwandan military announced that its forces and Mozambican military had retaken Mocmboa da Praia, a strategic port city in northern Mozambique, from Islamist insurgents.

Mocmboa da Praia, in the province of Cabo Delgado, was the last stronghold of the insurgents and home to one of Africa's largest gas resources.

The insurgents have not yet responded, but the news is being hailed as a significant victory for Mozambique in its struggle against insurgents in the country's north. 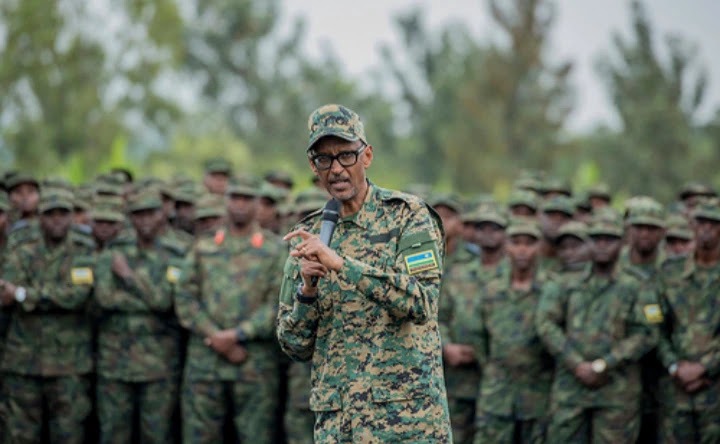 Rwanda sent 1,000 soldiers to Mozambique last month to confront militants who began an insurrection in 2017.

The Mozambican armed forces, which have been struggling to reclaim control of the province, were first hesitant to seek outside military assistance, but have since accepted assistance from their neighbors.

SADC, the southern African regional organization, is sending in hundreds of troops, while Portugal, a former colonial power, is advising soldiers on the ground.