By Still_Unbeatable (self meida writer) | 14 days

West Africa is witnessing so much uprisings. Indeed, since the independence of some countries in the region, there has been sporadic attempts at coup d’états. Last to be heard was the takeover over in Mali where there have been several dialogues and still nothing has been reached yet. President Akufo-Addo who is the ECOWAS chair has met with countries in the sub region to bring the impasse to an end. 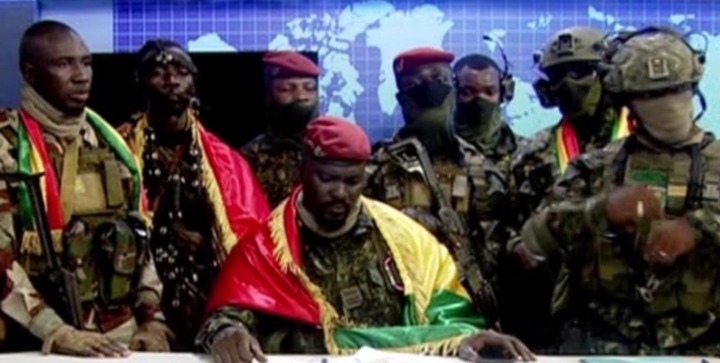 Latest to be hit with an uprising is Guinea. Guinea is ruled by Alpha Conde. News coming in has it that the military has taken over the country. gunshots were first heard at the presidential villa before later military officials released a statement saying they had detained Conde and virtually taken over the country. Col. Mamady announced that they had sealed the borders and dissolved the government. 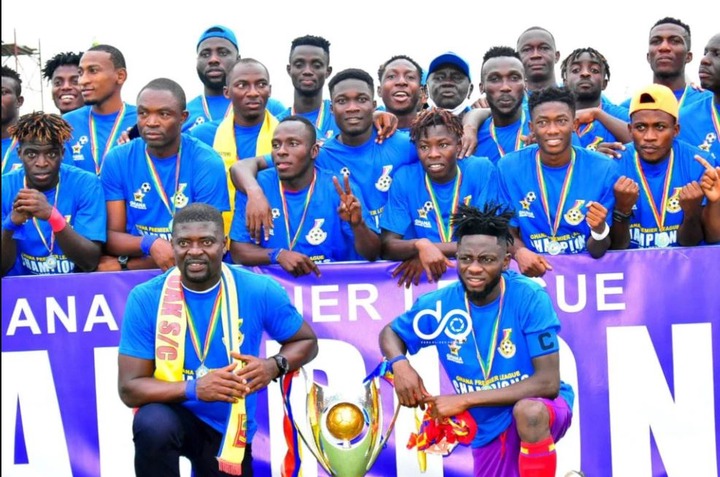 Accra Hearts of Oak, winners of the Ghana Premier League and winners of the FA Cup was scheduled to play CL Kasmar of Guinea in the first leg of the opener of the CAF Champions League. It is uncertain if the fixture will still come off considering the turbulence in the country. The match is to come off next week in Guinea Conakry. The Chair of ECOWAS is expected to address this recent happening in Guinea

Watch Kofi Kodzi's Beautiful Goal For Hearts Of Oak Against Kamsar In CL.

Three (3) Facny coffins that were used to bury the dead this weekend.