Chile: he throws himself naked in the lion's den to end his life

If for some people suicide involves swallowing poison or hanging it, this young man's is a bit special.

The zoological park of Santiago (Chile) had opened its doors to allow anyone wishing to visit the animals of the zoo. This is how Franco Luis Ferrada, a young man in his twenties, will access it as a simple visitor. However, the latter did have a goal behind his head.

In front of this crowd, who like him watched the animals, Luis will try to end his life. To make it quick, he suddenly undressed in front of the lions' enclosure to throw himself, naked as a worm, among the felines.

A tragic scene which shocked the many witnesses present at the scene. To save him from his terrible suicide act, the rescue teams were forced to kill the felines in order to free him from their fangs. Despite having serious injuries, the suicide candidate miraculously survived.

This scene which was filmed and then broadcast on social networks aroused the anger of indignant Internet users on Facebook and Twitter, for whom another alternative could be found to save the suicidal instead of slaughtering these innocent animals. 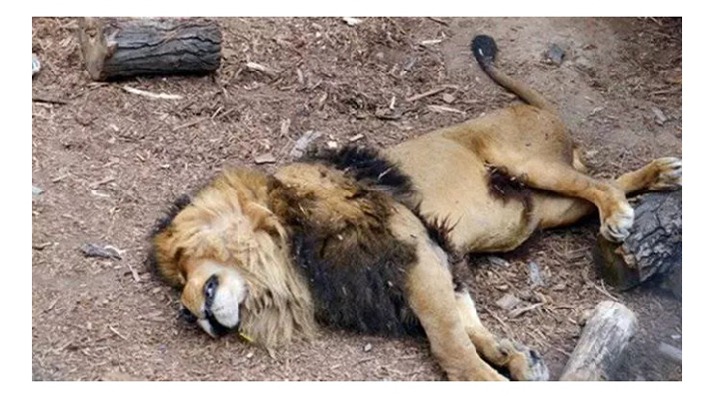 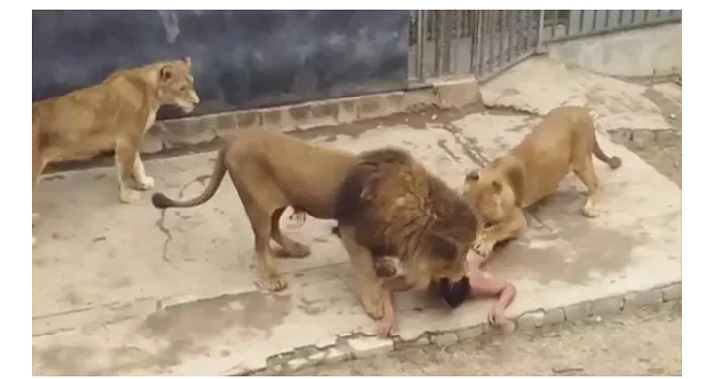 Check out some photos of daughters of Fella Makafui, Kelvin boy and Strong man.