A car bombing in Kabul during morning rush hour Wednesday targeted a private security company’s convoy, with officials later saying that 12 people were killed, including children.

No one immediately claimed responsibility for the attack, but both the Taliban and the Islamic State group are active in the Afghan capital and have claimed many previous attacks in the city.

The explosion occurred in the Qasaba area, in the Afghan capital’s police district 15. The GARDAWORLD security company was the apparent target, according to Nasrat Rahimi, an Interior Ministry spokesman.

The attack also wounded 20, including four of the company’s foreign staff, he said but declined to reveal their nationalities. Reports in the immediate aftermath of the attack said seven had died but Marwa Amini, the ministry’s deputy spokeswoman, later released the new death toll in a tweet.

A vehicle belonging to the security company and two private cars were damaged in the attack, Rahimi added and said an investigation was underway into the bombing.

Ambulance sirens were heard shortly after the car bomb went off and a large plume of smoke rose from the area – scenes all too familiar for Kabul and other cities and towns across Afghanistan.

Among those killed were 12-year-old Dunya and her 7-year old brother who were on their way to school. The two children were walking with their father when the car detonated. The father, who was severely wounded and lost a leg and a hand, was in hospital, according to reports on social media.

The Taliban today control or hold sway over half of Afghanistan, staging near-daily attacks that target Afghan forces and government officials but also kill scores of civilians.

In other violence, at least four Afghan army soldiers were killed on Monday night during an air strike by U.S. forces in eastern Logar province, said Anwar Khan Ishaqzai, the provincial governor. Six other troops were wounded in the attack near Puli Alam, the provincial capital.

The air strike came as a gun battle was underway between the army and Taliban insurgents in the area, the governor said, adding that an investigation has started into the strike, which killed and wounded army soldiers by mistake.

A spokesman for U.S. forces in Afghanistan said the coalition was aware of the reports from Logar.

“U.S. and Afghan forces are working closely together to develop a shared understanding of this event. A joint investigation is ongoing” said the spokesman, speaking on condition of anonymity under regulations.

Also on Monday night, five policemen were shot and killed at their checkpoint in western Herat province, said Abdul Ahid Walizada, the provincial police chief’s spokesman. Walizada said three other police officers were wounded in ripped through in the city of Bamiyan.

The carnage brought to an end years of calm in the isolated town — famous for its ancient Buddhist heritage — that has avoided the sort of large-scale attacks commonplace elsewhere in the war-torn country.

The twin bombing marked the latest big attack in Afghanistan, where violence has surged in recent months even as Taliban and Afghan government negotiators are meeting for peace talks in the Qatari capital Doha.

“Fourteen people have been killed and 45 more wounded in two (bomb) explosions,” Bamiyan police chief Zabardast Safi told AFP, adding that a traffic policeman was among those killed.

“We are investigating the deadly explosions in Bamiyan,” he said.

“This is an unforgivable crime.”

No group immediately claimed the blasts, and the Taliban denied involvement.

The explosions occurred in front of a market and near a hospital in Bamiyan, locals resident Anwar Saadatyar told AFP.

“When I reached the market... there was still blood and body parts everywhere. The blast occurred when people were busy shopping,” he said in a phone interview.

At the second site of the blast near the hospital, most of the casualties were university students, Saadatyar said.

“I visited the hospital later and saw people crying for their relatives who were killed or wounded in the explosions,” he said.

“There were so many wounded people that doctors didn’t know who to treat first. I will never forget that scene.”

Bamiyan is perhaps best known for the giant Buddha statues that once were carved into walls outside the city.

In 2001, the Taliban drew international revulsion when they blew up the centuries-old figures as they went on a rampage against Afghanistan’s rich pre-Islamic cultural heritage.

With its snowy backdrop and frequent blue skies, Bamiyan is a popular destination for outdoor enthusiasts and history buffs keen to explore a network of ancient caves housing temples, monasteries and Buddhist paintings.

The province is home mainly to the Hazara community, which over the years has been targeted by Sunni extremists such as the Daesh group and the Taliban in the 1990s.

In cities such as Kabul, Hazaras have seen repeated attacks in their neighborhoods, including a brutal daylight assault in the capital in May on a hospital maternity ward that left several mothers dead.

In the past six months the Taliban have carried out 53 suicide attacks and detonated 1,250 explosive devices that have left 1,210 civilians dead and 2,500 wounded, the interior ministry said last week 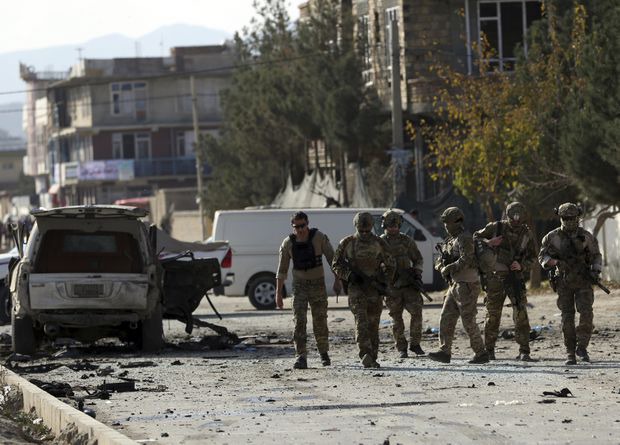 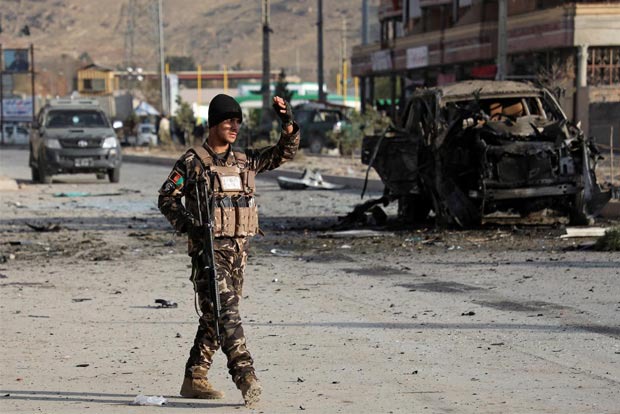 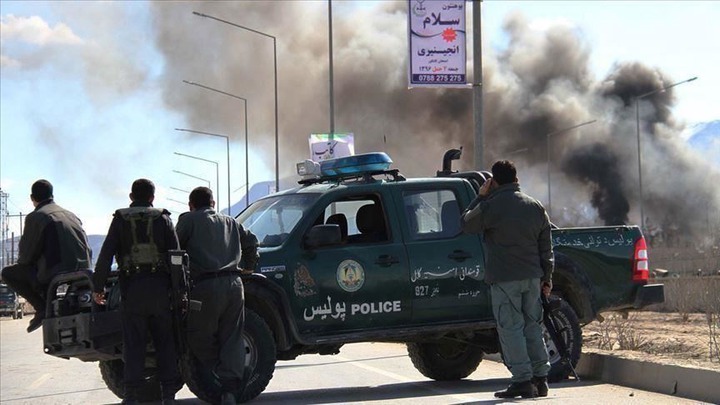 Content created and supplied by: Hardest54 (via Opera News )