Alexander Djiku, Ghana defender, demonstrated solidarity with Mozambique in the centre of the northern region of the country's terrorist attack. 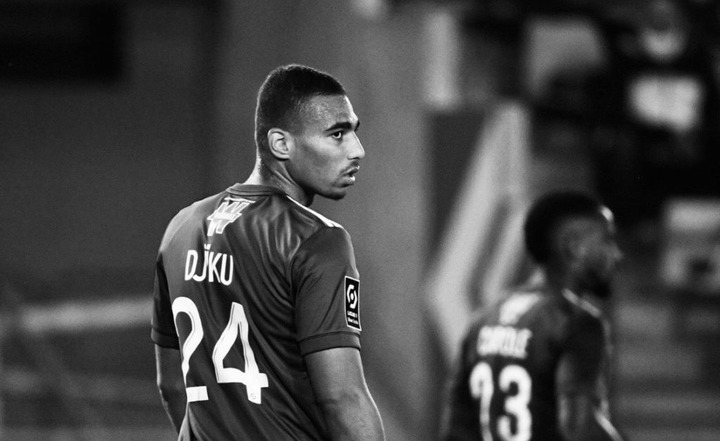 The Islamic State campaigners, on a plateau in northern Mozambique, hit a small farming group during an initiatory rite to lead young people to manhood by many accounts.

Armed with machetes, the assailants decapitated in the village of 24 de Marco up to 20 men and men, according to the press release confirmed by ACLED, an American crisis surveillance group, on Wednesday that maps the rebellion in Mozambique.

In Cabo Delgado, a small, resource-rich province from northern Mozambique, the atrocity of early November was just one episode in a violent war. This year, insurgents who devote their loyalty to the Islamic State have risen drastically — capturing land, seizing a port, and growing violent attacks on civilians frequently involving extortion.

According to the United Nations, at least 355,000 people have been displaced by the deeper humanitarian crisis — up from 90,000 in January.

In Ghana's 2-0 victory over Sudan in Afcon, Djiku took hours to social network media to express his melancholy over the troubling storey.

"Anywhere and all of the time, terrorism strikes. Help the tragic condition of Mozambique and its people".

Content created and supplied by: nanaijanbo2020 (via Opera News )