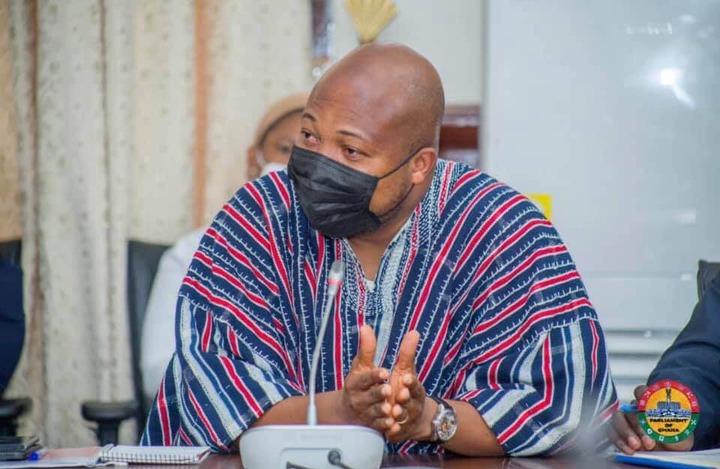 North Tongu Member of Parliament, Samuel Okudzeto Ablakwa as part of his efforts to support vulnerable kids in his constituency has launched a furniture and footwear bank to supply 5,000 school furniture and 2,000 footwear yearly.

In a social media, post on his official Facebook Page, the immediate past Deputy Minister for Education said free distribution of the furniture to schools and footwear to students in North Tongu will commence December 3, 2021. 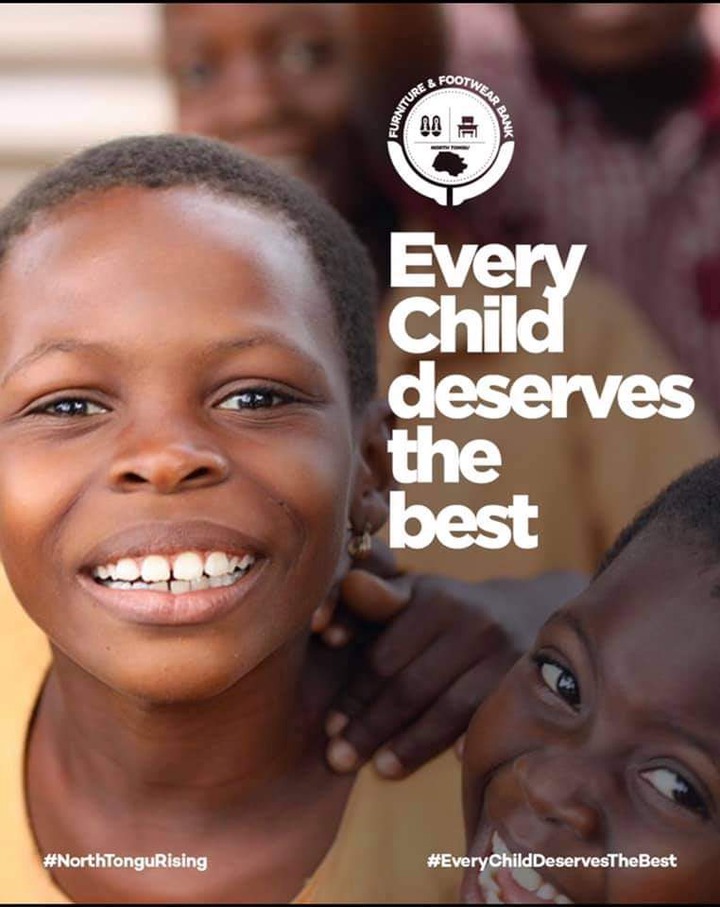 “We are abolishing the “no furniture syndrome” by establishing a Furniture & Footwear Bank [FFB] which will store in excess of 5,000 school furniture & at least 2,000 footwear for vulnerable kids all year,” Ablakwa stated in his post.

The Member of Parliament continued that “we are establishing a furniture bank that stores at least 5,000 pieces of furniture at all times and a footwear bank that makes available 2,000varying sizes of footwear to kids of all ages. 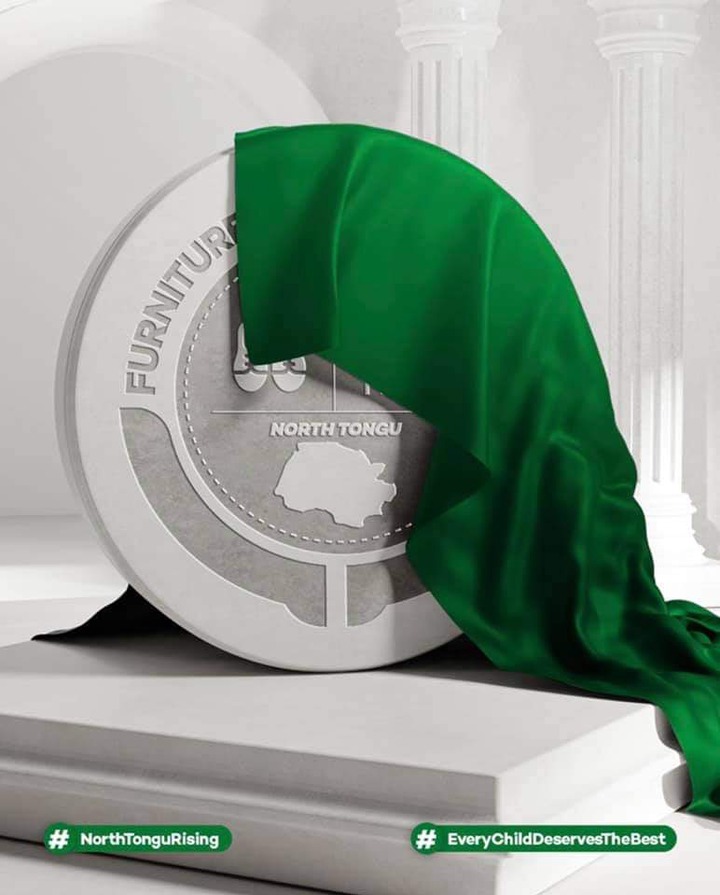 He said the move forms part of his efforts to eliminate the worrying no furniture and footwear syndrome in various public schools in the North Tongu Constituency to ensure no single child walks to school barefooted ever again.

The politician recently handed over a six-unit primary school block to a village in the North Tongu Constituency. He said the gesture is to end the unacceptable spectacle of children walking long distances to access education.

“We are determined to totally eliminate the phenomenon of schools-under-trees and end the unacceptable spectacle of children walking long distances to access education,” Mr Okudzeto Ablakwa said at the handing over ceremony. 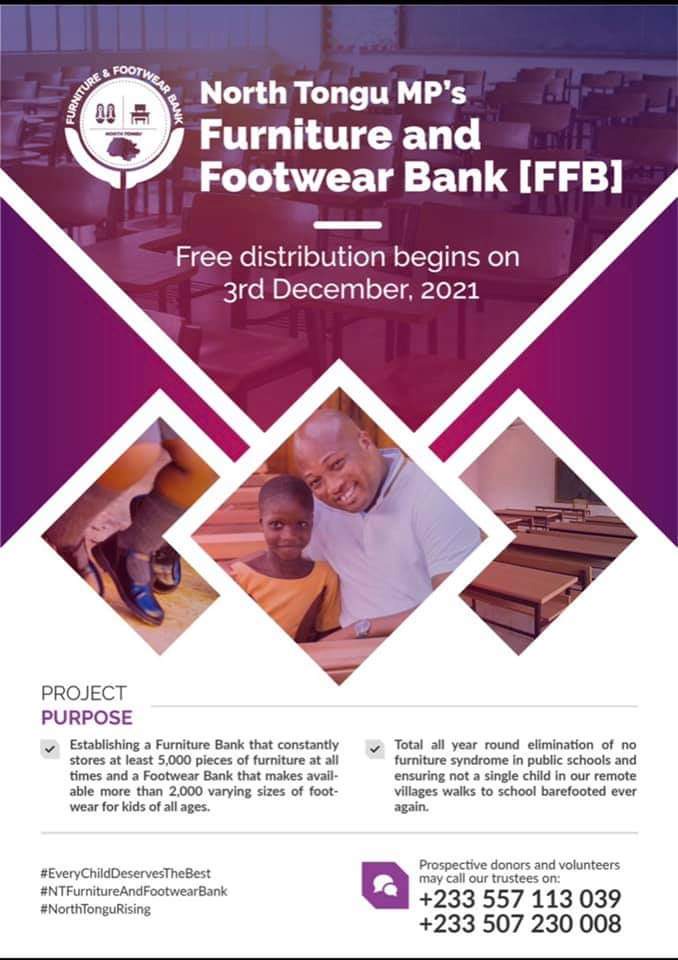 Samuel Okudzeto Ablakwa is the Member of Parliament for the North Tongu in the Volta region. He served as a deputy minister of state under both John Atta Mills and John Dramani Mahama. He was

He is also a Ranking Member, Committee on Foreign Affairs. He has served as Former Deputy Minister, Ministry of Education, and Ministry of Information, Ghana.