According to the Ballon D'or, these are the current top 5 Goalkeepers in the World. 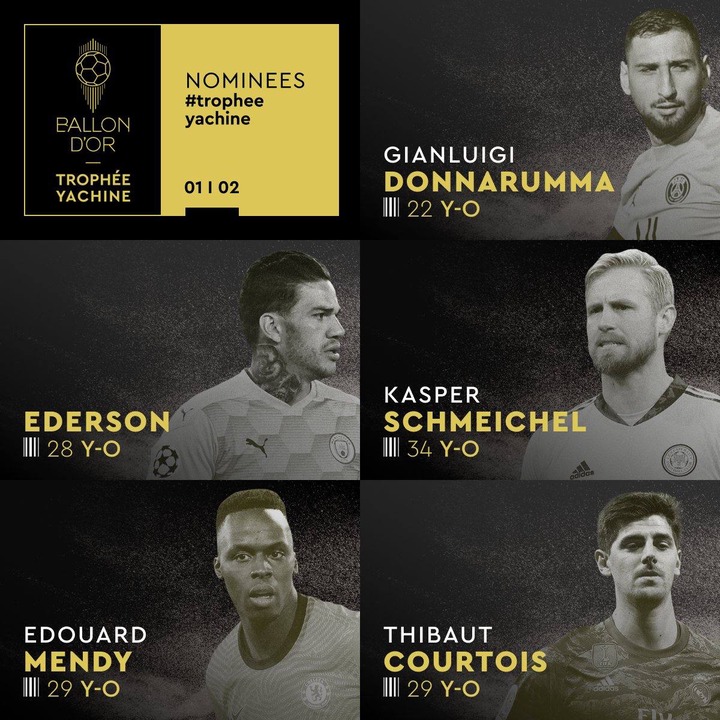 The Ballon d'Or is French organisation that awards players based on merit and their performance. They award both Men and Women Football in the world.

Thirty (30) players were announced to compete for this year's prestigious individual award. Five Goalkeepers were also announced for the Ballon D'or Yachine Trophy, meant for Goalkeepers.

According to the Ballon D'or, below are the Current Best Goalkeepers in the World; 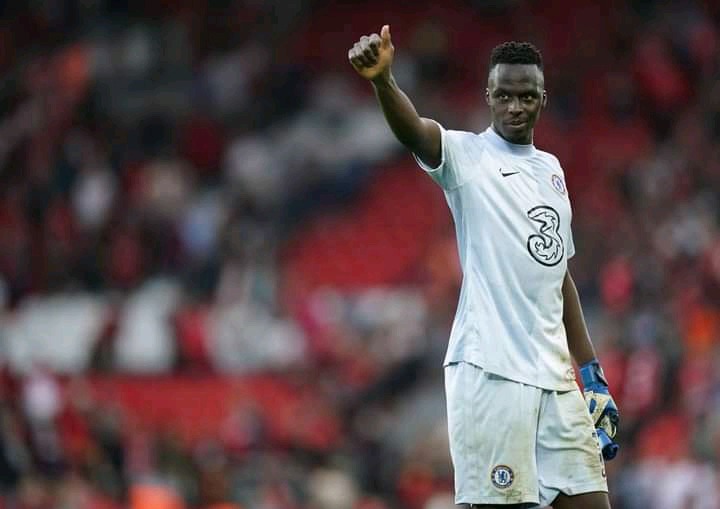 Mendy joined Chelsea at the early stages of last season to replace Kepa Arrizabalaga as the Club number 1 Goalkeeper. He went ahead to record 5 clean sheets in his first 5 premier league matches. He immense performance helped Chelsea to Win the Uefa Champions League and the UEFA Super Cup. He also had the second most clean sheets in the premier league behind Ederson Mores of Manchester City. The African Goalkeeper won the UEFA Goalkeeper of the year. 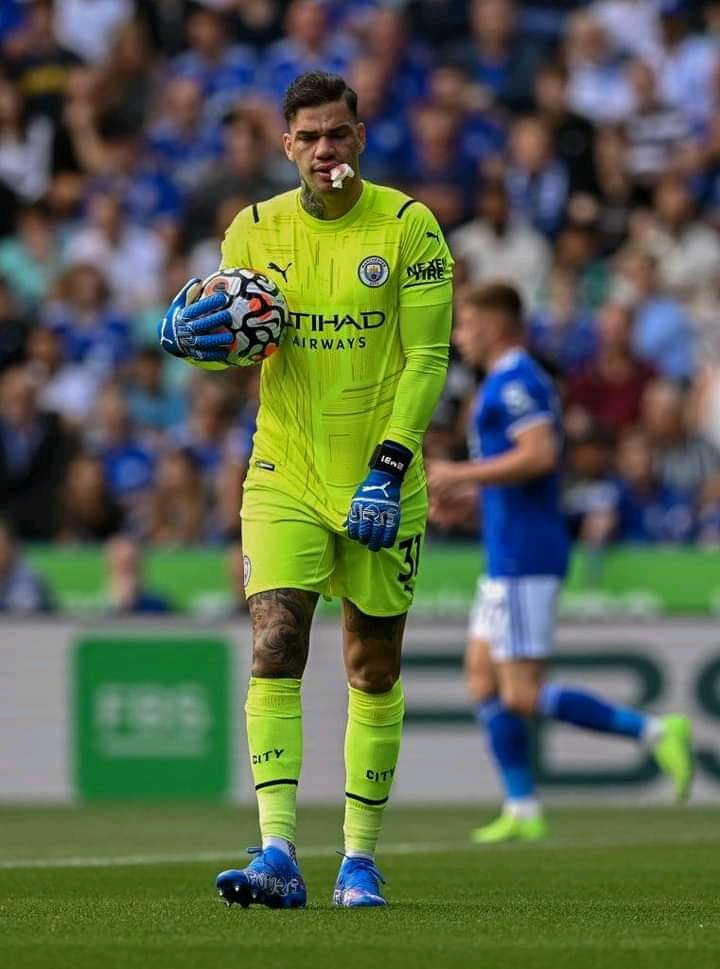 The Brazilian helped Manchester City to win both the Carabao Cup and the English Premier League. He also reached the finals of the Champions League and the Copa America finals with Brazil where they lost to Argentina. The 28 year old won the Golden Glove in England with most clean sheets and he also had 1 assist in the league. His immense performance has made it easier for him to be considered as one of the best Goalkeepers in the World. 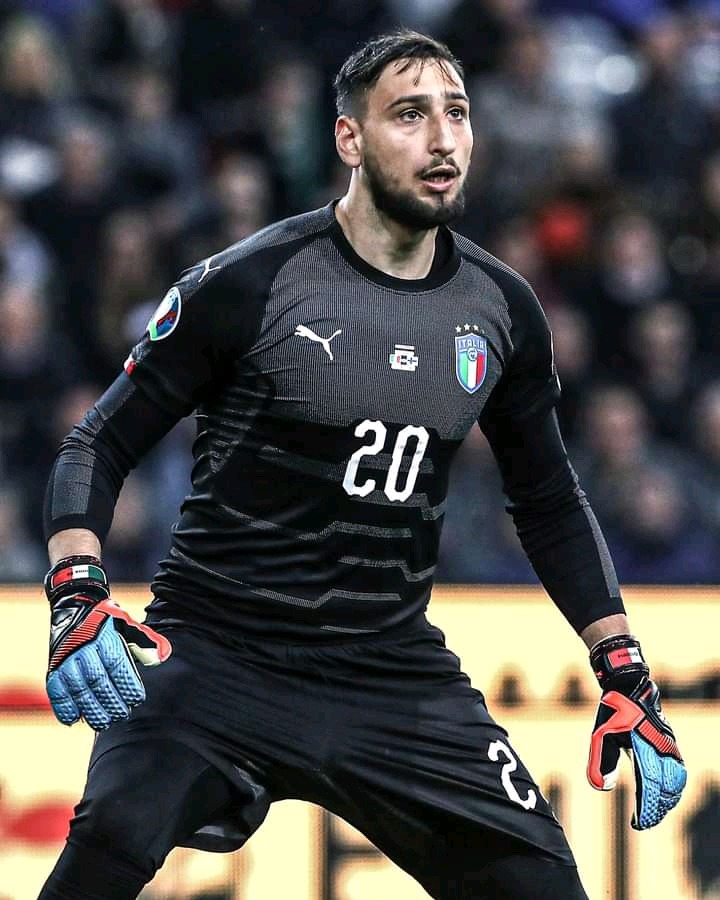 The 22 year old Italian won the player of the tournament in the Summer Euros where he helped Italy to win the tournament. He also helped AC Milan to qualify to the Champions League. His performance earned him an opportunity to join PSG during the transfer window. 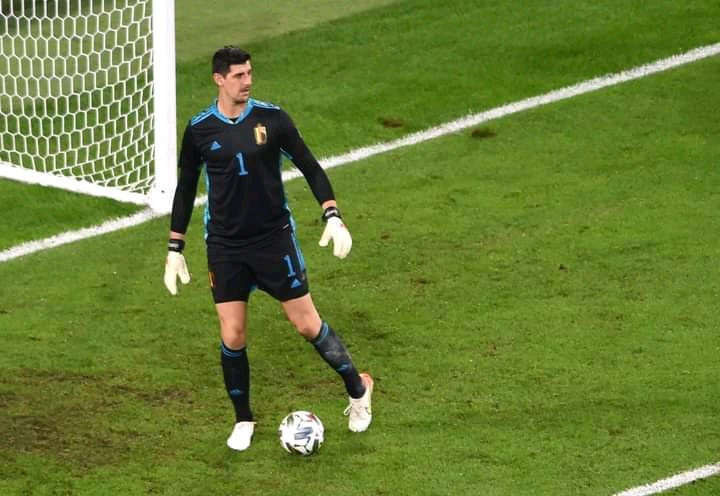 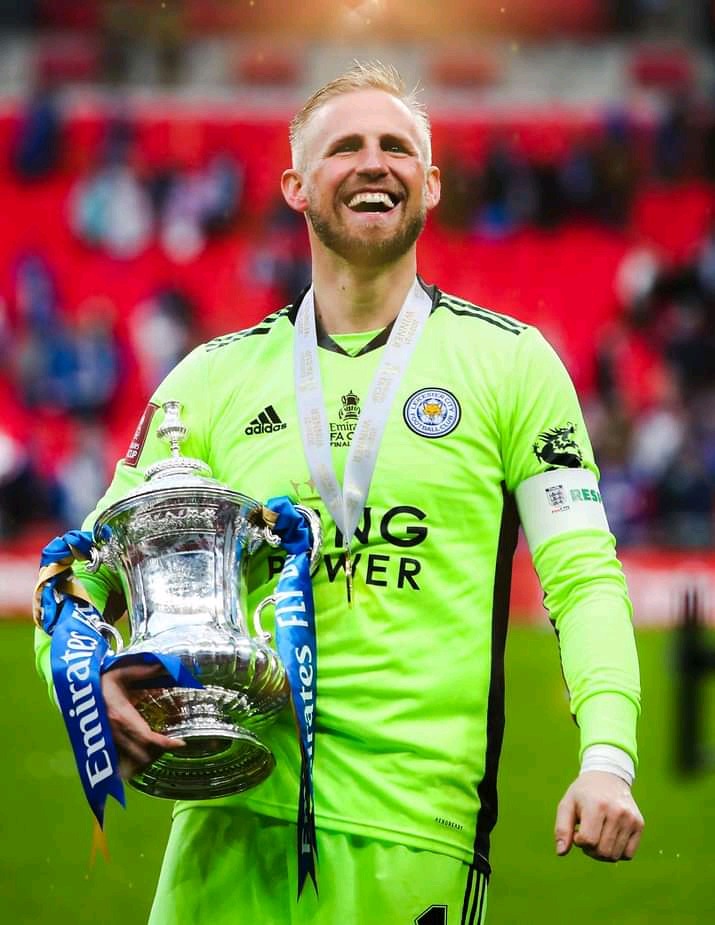