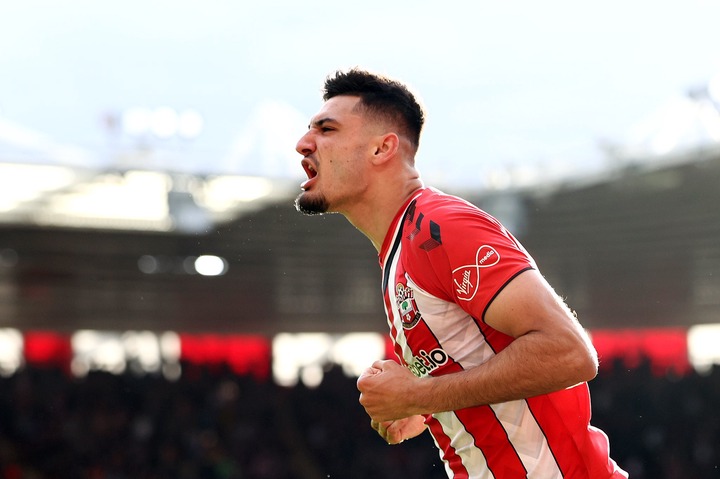 A big fan of Thomas Tuchel, it is understood Chelsea are reluctant in selling the 20-year-old Albanian forward to any club this summer.

Currently 14 caps at the national levels, Broja is reported to be a target for league rivals West Ham United who wants to sign him on a permanent deal following a sensational loan spell at Southampton last season, however, the Blues are keen on holding on to their youngster and probably will allow on a loan deal with the "Hammers" find it unattractive. 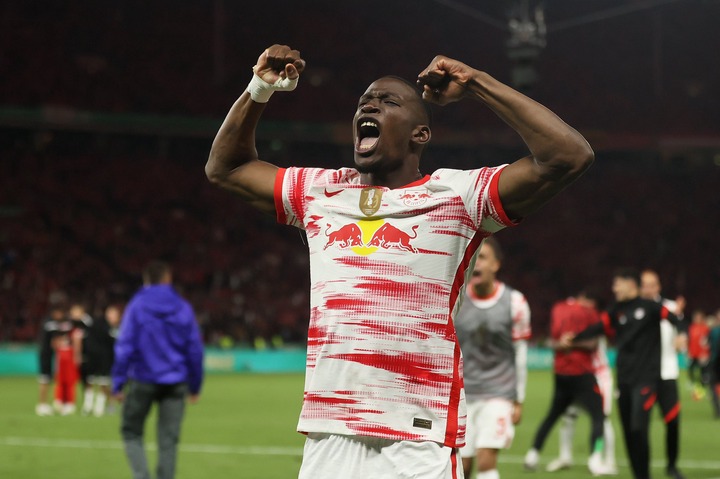 Colin Dagba on a season-long loan with RC Strasbourg -Paris Saint-Germain are understood to be working on a deal with RB Leipzig for the service of the 24-year-old Frenchman.

It's reported personal terms and contract have been agreed with the player, now left with an agreement with the German side. According to the transfer, Nordi is valued at €24m. 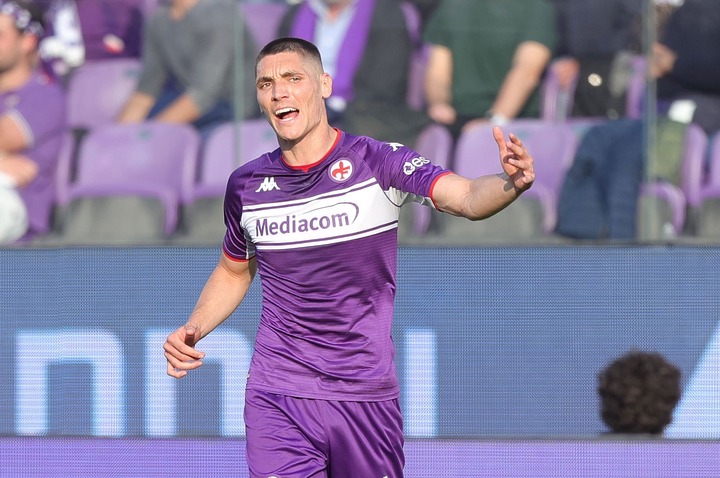 Atalanta star Gleison Bremer a big blow to Inter Milan, It is understood- Serbian and Fiorentina star Nikola Milenkovic is considered an alternative in their back force for the upcoming season.

With a year left on the 24-year-old contract, Inter Milan are thought to be taking advantage of that. 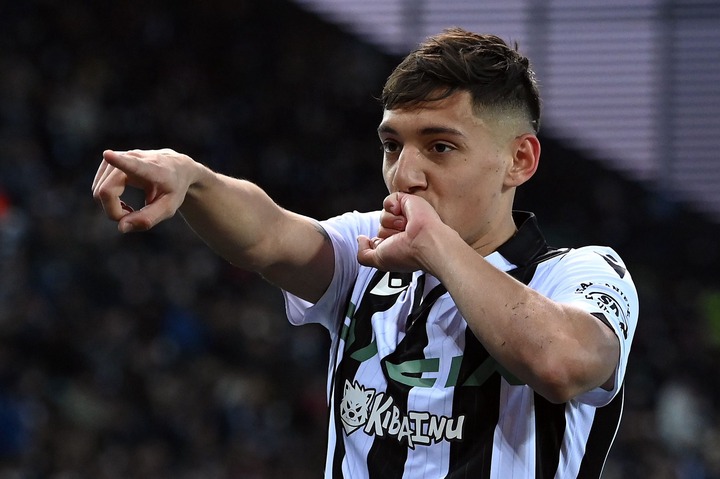 Two deals are reported to be in place for Spanish giants Atletico Madrid -incoming Argentina wing-back Nahuel Molina from Udinese and Jan Oblak to be understood has extended contract at the Wanda Metropolitano. 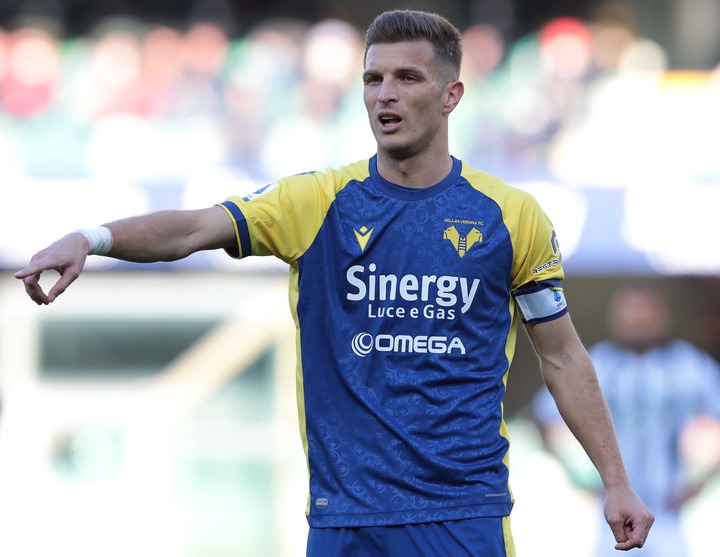 A swap deal between French outfit Olympique de Marseille and Serie A giants Hellas Verona is said to be in place in the coming days.