By Rexbank (self media writer) | 13 days ago

There was a bit of drama in the studios of Metro TV this morning after Sammy Gyamfi, National Communications Officer for the NDC, consistently revealed that Ken Ofori Atta's recent presentation in parliament is an act of stealing. 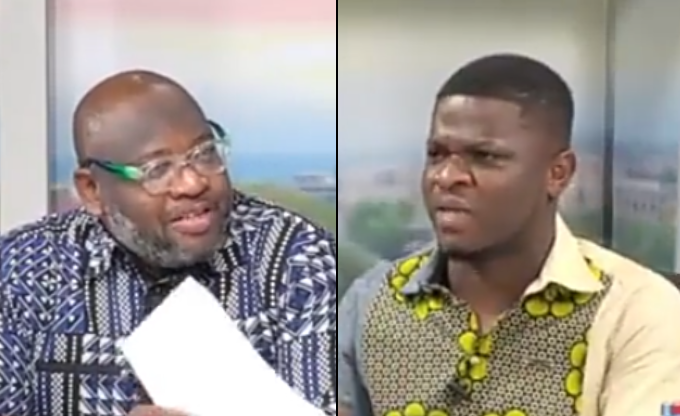 According to Sammy Gyamfi, the Finance Minister, Ken Ofori Atta cooked figures and came out with understated figures in to deceive Ghanaians. Sammy Gyamfi described this act as stealing.

"In accounting, concealment of data, understating data is means of stealing. Because I have given you the fact. I will show you the reason when I speak more about the expenditure side " he said

The host of show, Mr. Randy Abbey made it clear to Sammy Gyamfi that he cannot make such statement or accusation against the Minister on his show. He added that there is no evidence to such accusations. The host admitted that there may be some mistakes and inadequacies in the presentation but that does not give the right to Sammy Gyamfi to call the minister and the government thieves.

"On this show, you are the lawyer. You cannot accuse the minister of stealing on the basis of providing evidence to show that" he said. 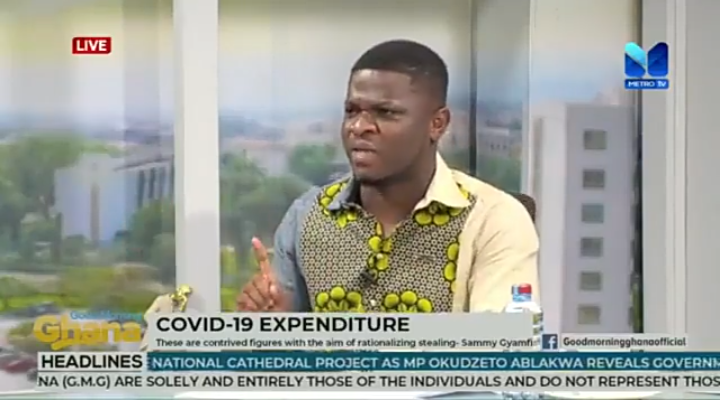