Gomoa West: Police Officer in trouble for slapping a minor

Gomoa West: Police Officer in trouble for slapping a minor 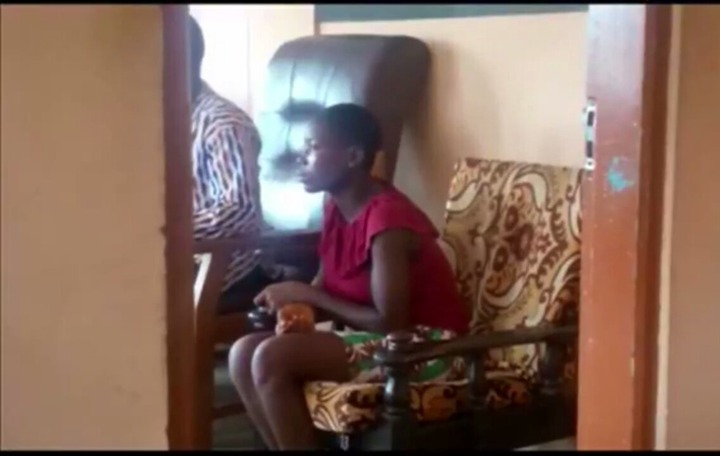 Yaa Benson, the daughter of ex-serviceman Inspector Bright Benson, has been dragged to the Gomoa West police district office to identify a police officer who gave her slaps on Wednesday morning. Yaa Benson who is the fourth daughter of retired Inspector Benson was walking to the market when a make voice called her from behind.

Yaa in narration to her father, retired inspector Benson, agitated that, she refused to heed the words of the caller and continue walking to the market gate. Almost nine feet to the market gate was when someone pulled Yaa from behind by her skirt, and before she could turn and see who, two slaps has already been directed to her face. 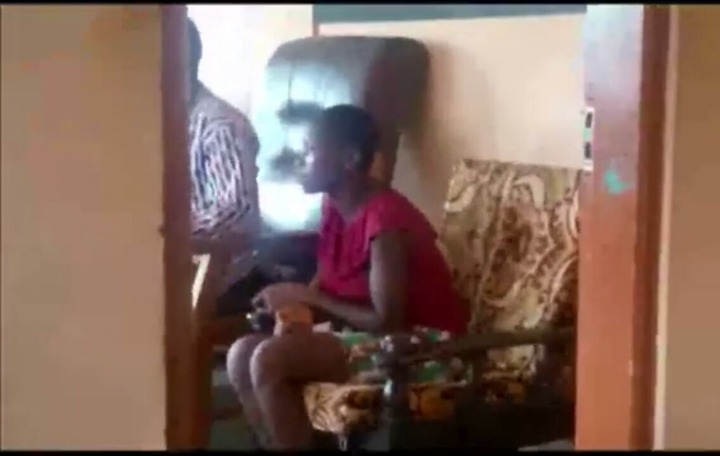 Three smoke fish sellers who were selling their fish on the column in front of the market gate rushed to the rescue of Yaa Benson before the third slap was intercepted by the market women. The man who refused to give reasons for slapping the young woman picked up his weapon which fell on the ground when he made the slaps and went away.

The market women who saw the man, specified to Retired Inspector Benson that, he was fair in complexion with one tribal mark on his forehead, wearing a police uniform with inscriptions written on his right upper chest and stuttering speaking person. Yaa Benson after listening to the specification the market woman who saved her gave, named the unidentified man as Constable Salam Abdulai.

Police Constable Salam Abdulai, a police officer with the Gomoa West police district office, has since not been heard after he was rushed to the hospital for an emergency. Though Retired Inspector Benson has been given assurance of settling the case, it is unclear what will happen to the police officer after hearing his side.

Retired Inspector Benson who spoke to me accounted that, he will not rest until the case has been resolved and the culprit punished within the confines of the police code of ethics. No article or command within the police code of ethics gives someone, particularly an police officer the power to slap or beat a guilty person, not to talk about a minor who was going her way. 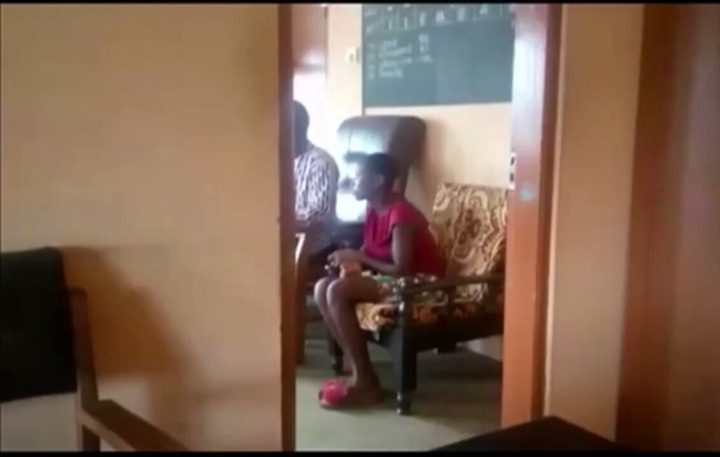 Though the minor, Yaa Benson did not specify to me that there have been past occurrences between her and the said officer, but Rt. Inspector Benson in his anger state, released on interview that, the officer had been chasing her daughter around and he just got to find out.

The retired inspector is of the view that, so far as her daughter never gave a chance to the officer, it gave him anger to put his frustration on her. Whether the views of Rt. Inspector Benson is true or not, the case will be heard when the officer is back from the hospital.