By NokobiTV (self media writer) | 24 days ago

For the first time, the brother of late President John Evans Atta Mills has revealed what may have caused the statesman's death ten years ago. 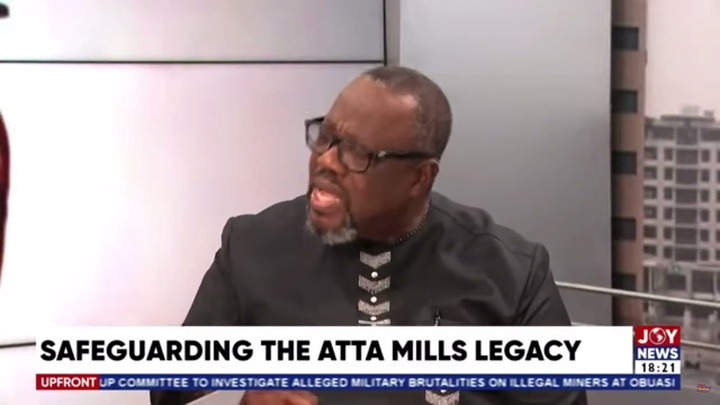 Mr Anyidoho dared the family to make the data public after they questioned his reason for making adjustments to his burying location without their consent.

Sinus infection is an inflammation of the sinuses that can cause them to get blocked and filled with fluid. It is usually caused by cold or allergies. An infection could result from the blockage.

Samuel Atta Mills claims that his brother's health kept becoming worse as a result of the medical problem, forcing him to undergo radiotherapy and chemotherapy.

He added that his brother's death was caused by complications from all of these health problems.

"We are happy with how he was slain. He has experienced nasal issues. If anyone is interested, that was between 2005 and 2006. And since that issue had persisted for some time, he needed to receive chemotherapy and radiotherapy, and all of the associated issues were a result of it, he revealed.

The MP has also answered to Koku Anyidoho, the director of Atta Mills Institute, who inquired about the whereabouts of the late President's autopsy report.

Samuel Atta Mills stated on Upfront on Wednesday that Mr. Anyidoho has no right to request the autopsy report.

We had to carry the autopsy report over there because Professor Mills was buried there with a death certificate from the AMA. They gave us the burial certificate at that point. He remarked, "What is his business asking?