By Auntykuma (self media writer) | 19 days ago

Every big star we see in the movie industry today, started little until they were able to make their way to the top. It seems just like yesterday these actors were born into fame while they were kids, but currently, they are all fully blown men and women.

Because of their brilliance and consistency, we believe that the cinema business is on the verge of a new level of excellence thanks to these young actors and actresses, who we still see in action today.

Among the personalities we'll be looking at today are 6 kid actors and actresses from both Gallywood and Hollywood who have had a remarkable transformation over the years. 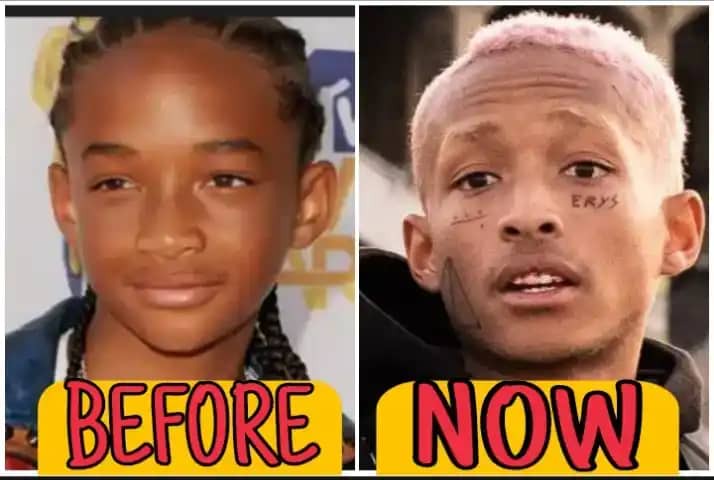 Jaden Smith, the young actor who starred alongside Jackie Chan in 2010's Karate Kid, is now a man. For a period of time, he took a break from acting because of an addiction that transformed him, but he eventually returned. The actor, who is just 23 years old, has definitely evolved over the years. 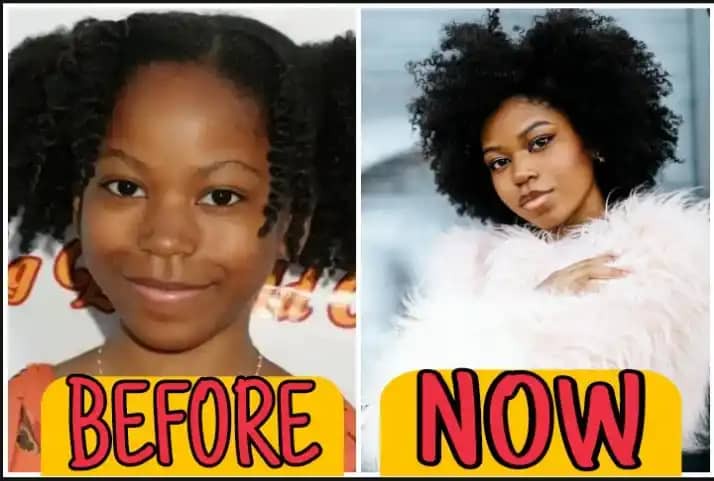 Riele Downs is most recognized for her role as Charlotte in Nickelodeon's Henry Danger TV series. One of Nickelodeon's most popular actresses, the 22-year-old actress, is no longer a child and may be cast in more exciting and mature roles in Hollywood films in the future. 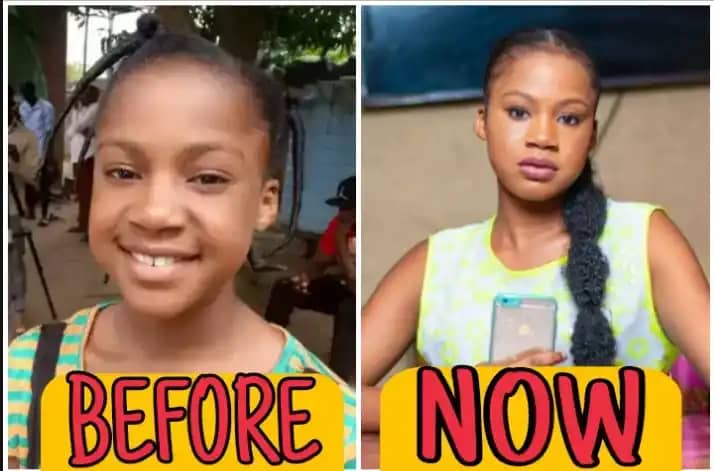 Mercy Kenneth, a Nollywood child actress best known for portraying abused children, is rapidly maturing and becoming even more stunning than she was as a youngster. There are signs that she's making her mark on the industry. 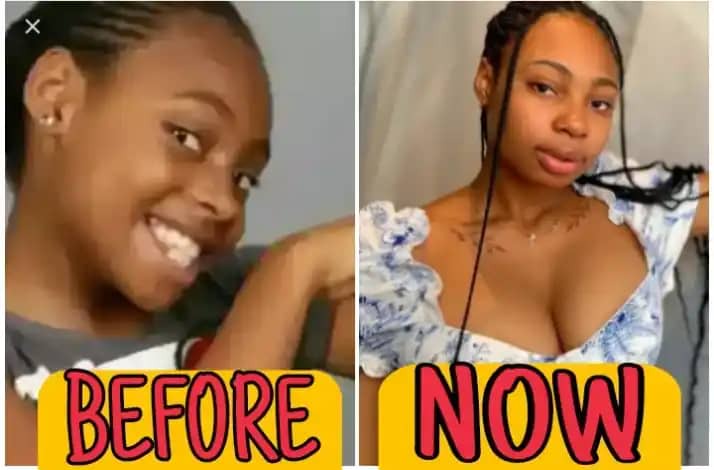 Susan Pwajok, a rising star in the film industry, completes my top three. She's been acting since she was a young child, and her transformation is astounding. When she appeared in a TV show called "The Johnsons," the 18-year-old actress became a household name.

Although Susan Pwajok hasn't appeared in a big film in a while, the young actress has matured beyond playing the part of a child. 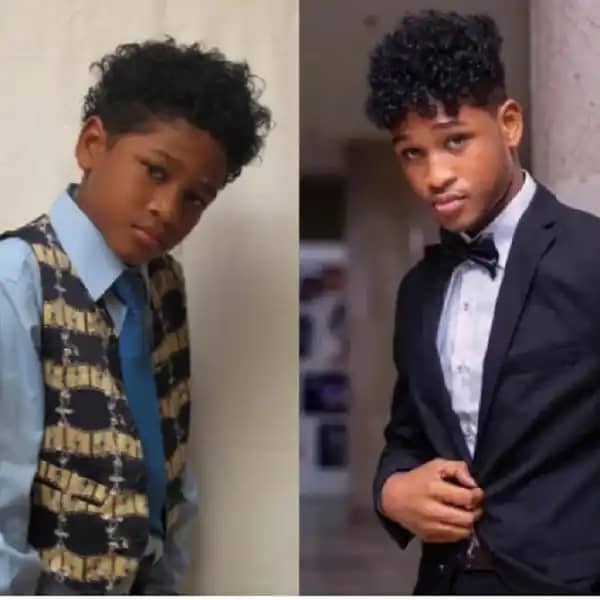 At the tender age of seven, Rahim began his acting career as a child prodigy of Bandex, a well-known film producer.

When he was just 12 years old, he got his first award in the 'Best Actor in a Supporting Role' category for the film 'Wipe My Tears While attending the University of Ghana, Rahim is serving as an ambassador for the Ghanaian government's Free S.H.S Program. 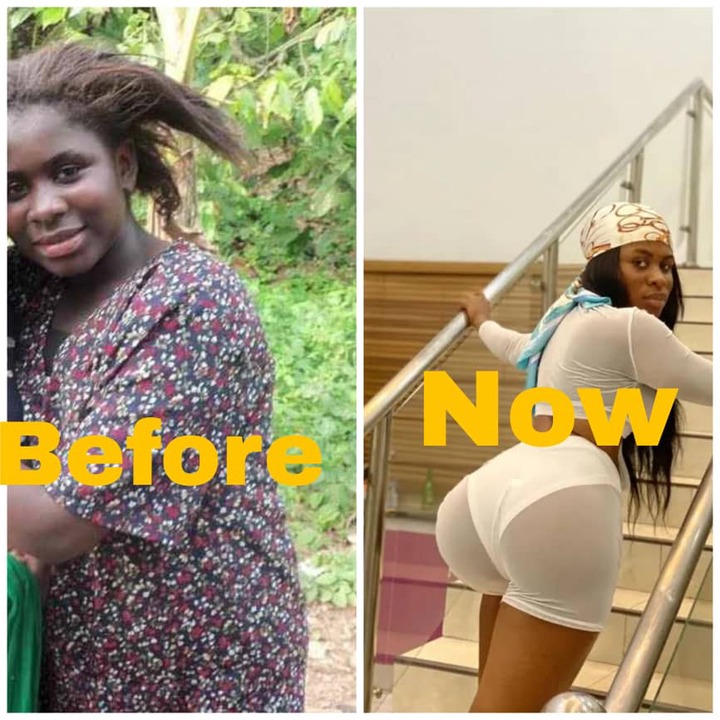 The Kumawood actress, who is now 21 years old, is still a popular choice among her peers because she continues to work full-time in the entertainment industry, raking in headlines here and there.

After graduating from high school, Yaa Jackson stated that she was done with schooling and would only continue her studies outside of her native country.