A Player Who Claims He Was Born In 1990 Reportedly Lost His Mom In 1985 As CAF Opens Investigation.

By Nature_writes (self meida writer) | 26 days

The Confederation of African Football (CAF) has launched an investigation into a suspected identity fraud after Gabonese footballer Guelor Kanga's identification revealed that he was born in 1990, while his mother died in 1985.

CAF petitioned Guelor Kanga, a Congolese footballer, after the Congolese Football Federation (FECOFA) filed a lawsuit against Gabon for fielding a player who forged his name. FECOFA claims Guelor Kamga, whose current passport reveals he was born in Oyem on September 1, 1990, is actually Kiaku Kiaku Kiangana, who was born in Kinshasa, DRC, on October 5, 1985. 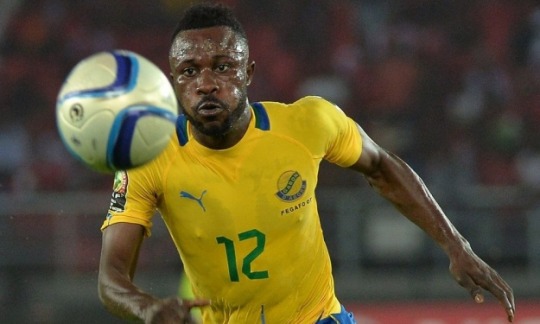 These irregularities could result in the country being disqualified from the 2022 African Cup of Nations, which is set to take place in Cameroon, as well as a suspension from the next two editions of the same AFCON.

If the player is found to be guilty, the Gabonese Football Federation could face charges of forgery and non-compliance with FIFA procedures relating to the player's change of sporting nationality when he transferred from Congo to Gabon.

The Congolese believe the Belgrade Red star forged his name when he moved to GBI in Gabon's second division. They say that if the player's mother died in 1985, he could not have been born in 1990 unless she resurrected and gave birth to him, which is clearly impossible.

Content created and supplied by: Nature_writes (via Opera News )