Please share your thoughts on the question asked below. Thanks for reading!

The turmoil in the National Democratic Congress (NDC) has been rekindled again and this time it is an old grudge between one of the perceived Atta Mills boys Koku Anyidoho and the National Chairman of the party, Samuel Ofosu-Ampofo. Koku Anyidoho days ago lambasted Chairman Ofosu Ampofo that his inability to lead the party has paved way for Sammy Gyamfi to behave as if he was the most important person in the NDC. 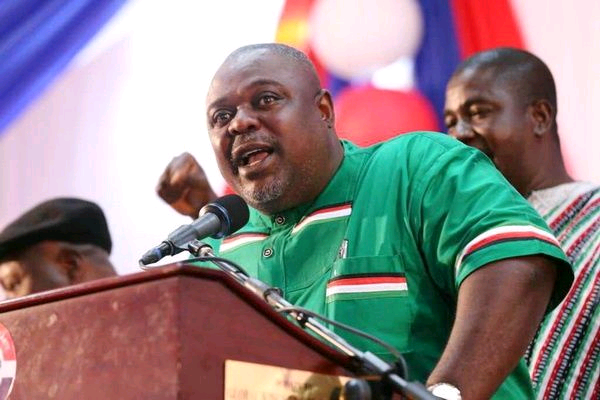 The former deputy general secretary of the NDC also told Ofosu Ampofo to take his rightful position as the leader from John Dramani Mahama because the former President is no more the flagbearer. The Chief executive officer of the Atta Mills Institute is of the belief that Mahama acts like he is the leader of the Party meanwhile he is not.

Mr. Ofosu-Ampofo who felt like he is been disrespected by Koku Anyidoho also in an interview rubbished the earlier claims made by Koku Anyidoho. He brought out to the light how Mahama is of important to the NDC so party supporters should therefore ignore the former deputy general secretary. 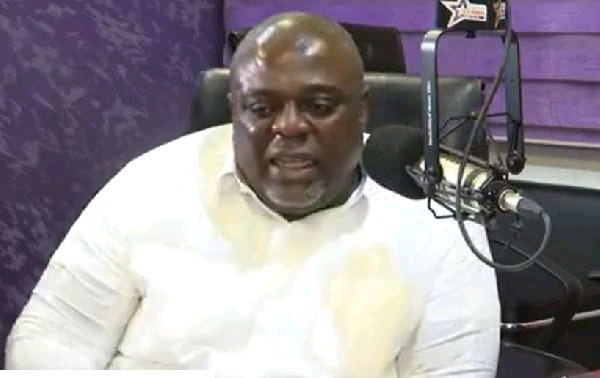 He also indicated that beside the suspension of Koku Anyidoho, further actions will be taken against him together with Allotey Jacobs if the party supporters calls on the leadership of the party to do so.

Mr. Koku Anyidoho who wouldn't also let the comment made by Ofosu-Ampofo slip have also in a mind blowing tweet asked the Chairman to resign as the National Chairman of the party. Dear cherished reader, do you agree with Koku Anyidoho on his call for Samuel Ofosu-Ampofo to resign as the National Chairman?