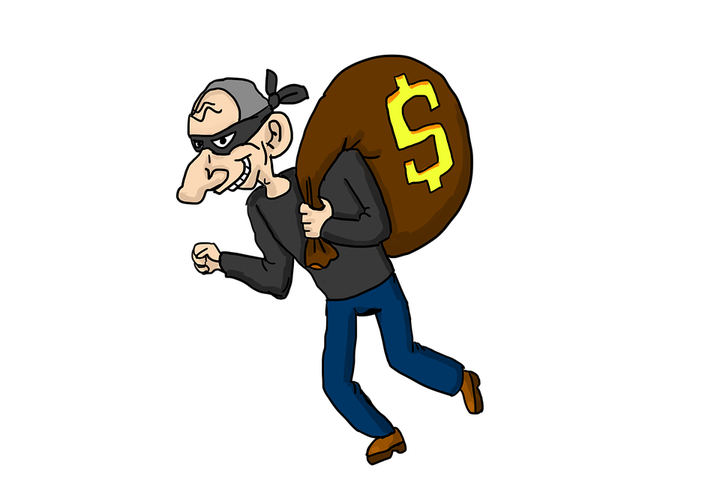 My mother always told me to be quiet and stay mute when I found myself in awkward situations ,I didn't actually think I could apply this principle in the situation I found myself since I was staring death to the face . I had lost my way in the forest and hopes of finding one was like waking up from the lap of woman u love .

The whole forest was merry , the birds sung with their melodious chirps and the wind drummed the leaves of the the scary Boabad Trees to create a dramatic scene which threw a portrait of the animals dancing and shaking their bossoms to make my imaginable ceremony more entertaining and interesting. 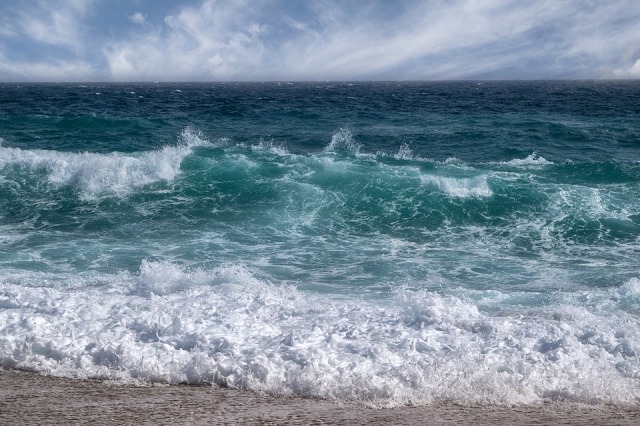 Memories of what happened the previous day Snaked into my mind with every step I took, Maybe I shouldn't have been angry... or maybe I was right...she shouldn't had accused me of something that I didn't do, mom.... a poor creature indeed.. believing everything that those stupid Europeans say..the fact that they are white doesn't give them the opportunity to control the villagers ..ahhhh...they claim to be missionaries and had brought a God with them..where was their God when my great grandfather was slaying the great bull that threatened the village for years..or was their God aslept when I proposed to Ama in front of my mother...and received two hot slaps ..why didn't the so called God save me..all that I did was to go to their place of worship to snatch their communion as they called it and they brought soldiers to my house as if I robbed the chief of the village. Good thing Ama Got the hint and told me ,I would I have being behind bars if not for that beautiful girl. To escape my ordeal of being behind bars, I snatched my most precious property. The almighty catapult and here I am lost in this forest and left at the mercy of the mosquitoes and the cold.

I walked for some time because I couldn't settle down to sleep for the fear of been the dinner of wild animals..that thought alone kept me moving..I held my catapult closed to me since it was the only source of protection I had , growing with my mother alone and a few faces in the village had taught me nothing but to survive on birds . I could choose to go to the farm but I was the lazy type . I rather roast my skin alive than to spend all my time in the farm digging for something that will not even get me going for more than a year. My dad tried his possible best to get me on that farm of his but I was too stubborn for him.. he later joined those missionaries and they claimed to have traveled abroad preaching about a God that doesn't exist instead of worshipping the ancestors who had protected him for years. My mom think she made a mistake by marrying him and I have no doubt about it..

It was Dark but I could see , thanks to the moon .. hours passed but I took no rest knowing very well that those pigs will come after me..I run south as far as my legs could carry me and I haven't changed my course since..the villages claimed that south led to the sea of which I hadn't seen before,It was the tradition in village that only married men could go to the sea. I tried my luck to persuade my father to let me marry just to see the sea but he claimed I was too young for that but not too young for the farm..I am finally going to see the great waters against all odds ...that was the only source of excitement that I could count on..

Daybreak came quickly..the cold winds turned into a soothing breeze which reminded me of my mothers hug..the sun spyed the horizon as if to ask if she could grace the Earth with it's marvelous gift..I took shelter under a tree..which was about trice my size ..it was then that I realized that I was hungry , and exhausted . It was funny how fear had chased away all these natural arrestors.. I rested for some minutes and continued my journey..

Not long after I had left my resting place, There lied a great pool of water.. I had no idea what it was .. perhaps that was what they called the sea..I stood there amazed . Marvelled with this sight? I walked along the edges (shore) expertly to prevent myself from getting soaked, What next?. I asked myself, I couldn't go far and I couldn't go back.....as I was thinking about my ordeal I saw a very big vessel on the sea. It was soo big to be compared with anything I had seen. 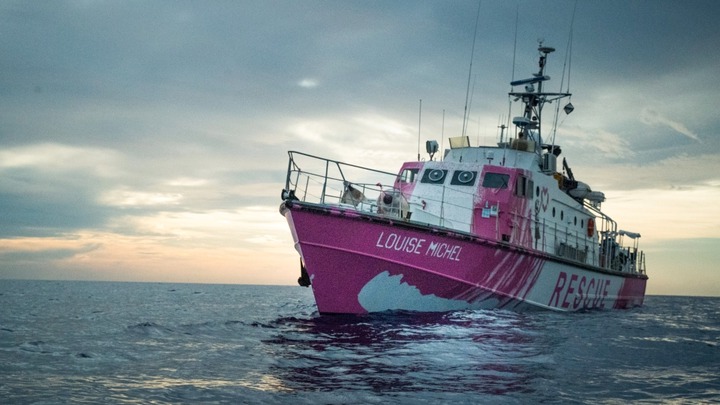 I walked closer to it and to my amazement..I saw people loading some kind of shiny stones on a vessel..It then came to my realization that the shore of the sea was covered with the same kind of stones they were loading unto the big vessels..the stones resembled normal stones but this ones were shiny and looked yellowish ..I had seen such vessels before ..the married men in my village used to make them and carry them to sea but this one was very big and was made of steal..

I went closer and to my amazement I saw those white people..they were the ones packing those stones into the big vessel..they were doing it with such a haste as if they wanted no one to see them ...I laughed and laughed and laughed till I could laugh no more...how can they be packing stones and doing it secretly..."that is a sign of stupidity" ..I thought..

I thought for a while and decided to go home..and face my mom and those missionaries...after all I didn't commit murder...

What if those stones were precious...??? I thought to myself.."I don't think so" I murmured to myself..

But what if the stones were precious... that would have been a great loot looking at the quantity they will take...I walked slowly back home ... 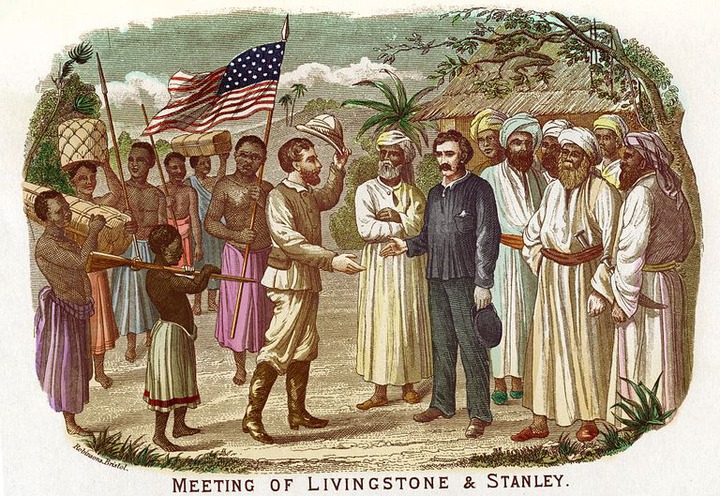 Content created and supplied by: Ayebi (via Opera News )