Nartey Sam George, the Member of Parliament for Ningo Prampram, has accused President Nana Addo Dankwa Akufo-Addo of filling all key positions in the country with people with ties to him.

In a 3FM interview, Sam George stated that nepotism has become the norm in the Akufo-Addo administration, with the country's governance being given over to "friends and families"

Despite accusations that he presided over a government of friends and family, he claimed that former President John Dramani Mahama did not appoint any of his nineteen siblings.

“He [President Akufo-Addo] pledged to provide jobs for the youth, but he didn't deliver on that promise. He promised to fix the bad roads, but we can all agree that they are getting worse by the day. Although former President Mahama had 19 siblings, none of them were found in government, and we were told that his government was made up of family and friends, the same cannot be said of President Akufo-Addo, who has relatives in every sector of the country.”

He also chastised the government's handling of corruption and illegal mining, claiming that the two issues were intertwined and that the government had failed to address them.

He also defended his criticism of President Akufo-Addo, claiming that his administration has failed.

“Do I apologise for the president's criticisms? No, since my judgments of him are based on the standards he has established. I'm holding him to his own standards because of his criticism of Professor John Evans Atta Mills and former President John Mahama.”

“In November 2016, the president made some promises in Tamale, saying that if elected president, he would overhaul Ghana and make it better in 18 months.

"Eighteen months have passed, it has been five years since he made the promises, over 60 months ago, and the president has not done any of the things he pledged to do, and when questioned, he blames his failure on COVID-19, it is only reasonable to criticize him because he had the entire 18 months to reform Ghana before COVID-19 hit." 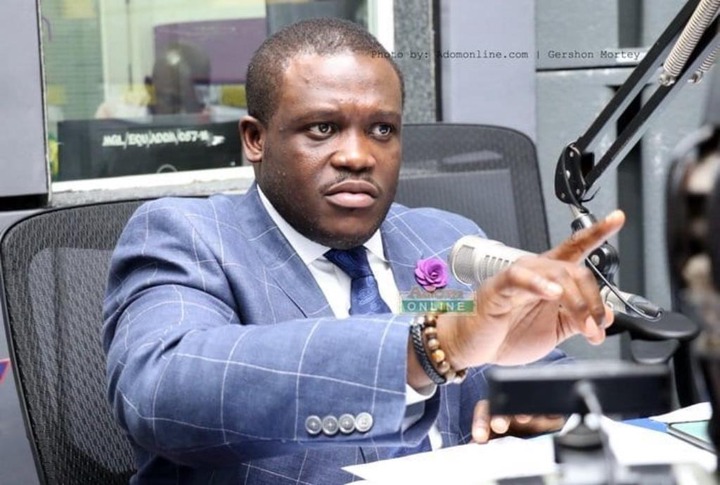