The True History of the Titanic

By Gyisac | self meida writer
Published 19 days ago - 10 views 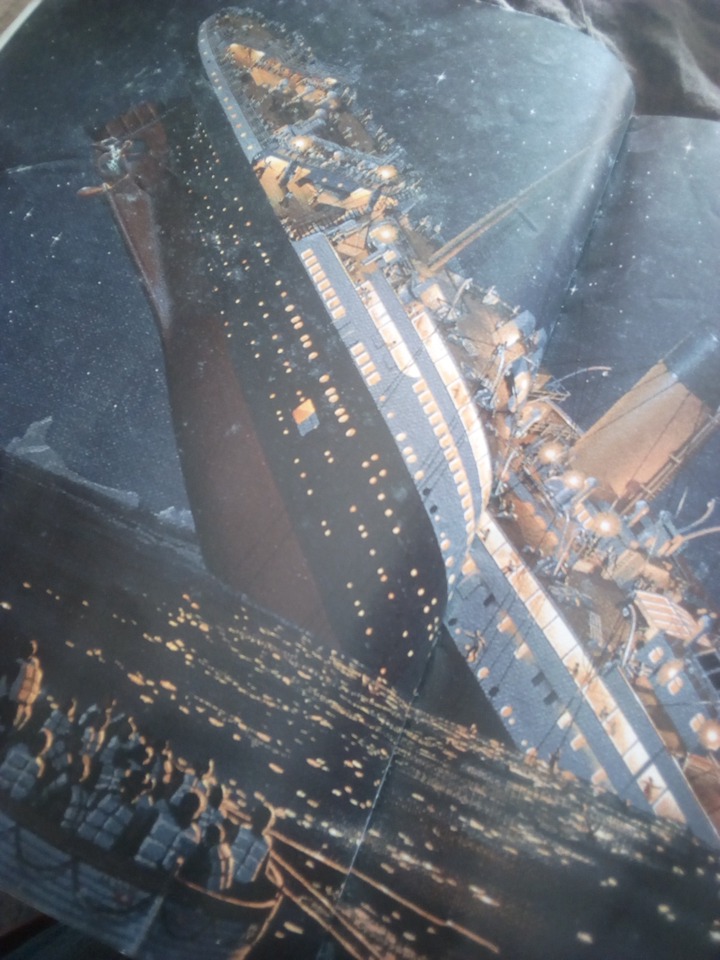 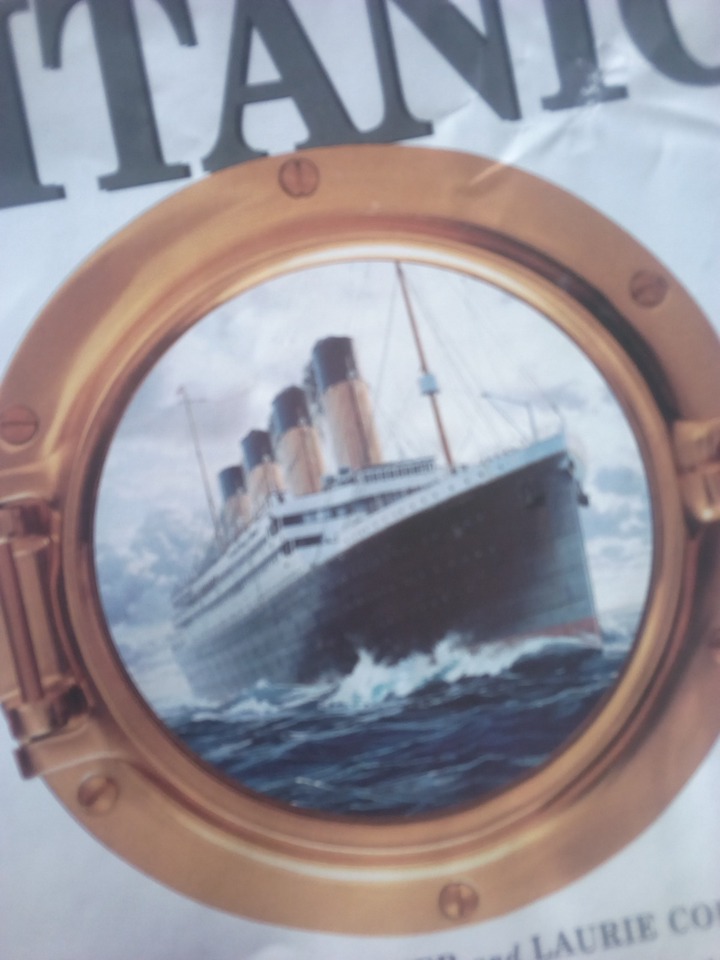 At the beginning of this century, 1900 the only way of crossing the ocean was by ship. Two shipping companies, Cunard and White Star, competed fiercely for passengers.

In 1907 Cunard completed the Lusitania and the Mauritania---- luxurious ships that could cross the ocean in a record of 5 days. What could the White Star Line do to top that? They decided to build three ships that would be the largest the world has ever seen. One of these would be the Titanic.

Whose idea was it to build the Titanic

The idea of the Titanic was born during a dinner party in the Summer of 1907. It was held at the London mansion of Lord Pirrie, he was the chairman of Harland & Wolff shipbuilders, and attended by J. Bruce Ismay, the director of the White Star Line . Cunard's fast new liner, Lusitania, was the talk of the shipping world. After dinner, Pirrie and Ismay hatched a plan to build three new ships, each one bigger and luxurious than the Lusitania. The first ship would be called Olympic, the second, Titanic, and the third, Gigantic.

Who owned the Titanic

Although the White Star Line was a British company, it was own by wealthy American financier J. P. Morgan's trust, International Mercantile Marine ( IMM). It was his money that bankrolled Pirrie and Bruce Ismay's dreams to build the three enormous new ships.

How big was the Titanic?

Why did they name it Titanic?

The Titans in Greek mythology were a legendary race of giants, so the word Titanic means something huge .It was also the custom for the White Star ships to have names ending in " ic " ( e.g Baltic, Majestic ) in contrast to Cunard's liners with their "ia" names ( e. g Mauritania, Lusitania)

Was the Titanic the biggest ship ever built?

Although the Titanic was the same length and width as its sister ship, the Olympic, it was slightly heavier, which made it the world largest in 1912. But bigger ships were also made e.g The German Liner imperator, which sailed in 1913, was 909 feet (277m) long , and the Queen Mary, which made its first voyage in 1936, was over 1,000 feet (300m) long. Several of today's giant cruise ships are even larger. For example, the Grand Princess, with 18 decks , is twice the size of the Titanic.

Is it true that some one predicted the Titanic disaster?

The ship was a fabulous passenger liner, larger than any that had ever been built, and was called unsinkable. Sailing across the North Atlantic in the month of April, with many rich and famous passengers aboard, it struck an iceberg and sank. Hundreds of passengers lost their lives because there were not enough life boats. The name of this ship ? It was called the Titan . But it only existed in a novel called Futility by Morgan Robertson, published in 1898. Fourteen years later, the Titanic disaster would make this story come true.

Content created and supplied by: Gyisac (via Opera News )