By Allliveentnews (self meida writer) | 13 days

Both the Copa America and the European Championship have ended and currently several negotiations and transfer are taking place and others have already been settled between and among parties involved. 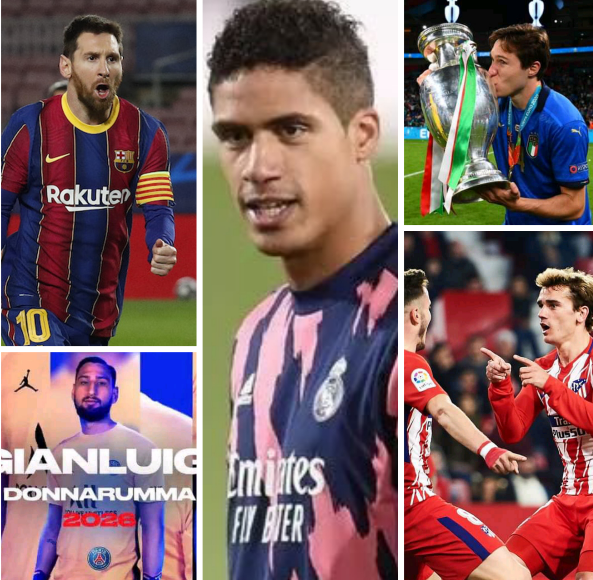 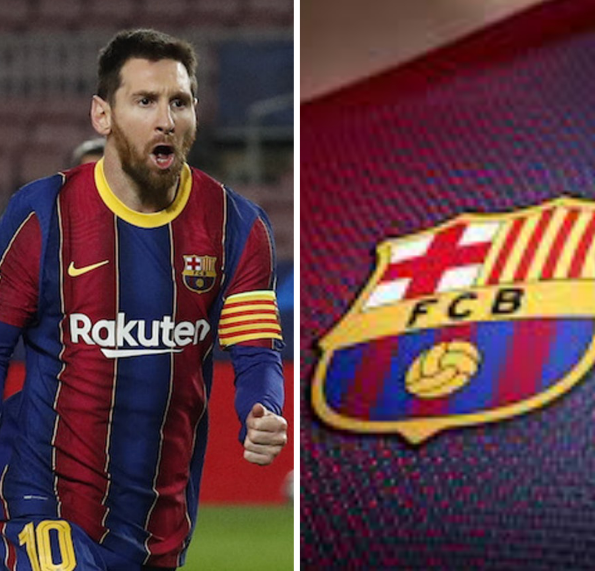 News from Fabrizio reveals that, Barcelona's captain Lionel Messi will stay at the club till 2026 and has a buy-out clause of €600m in his deal. 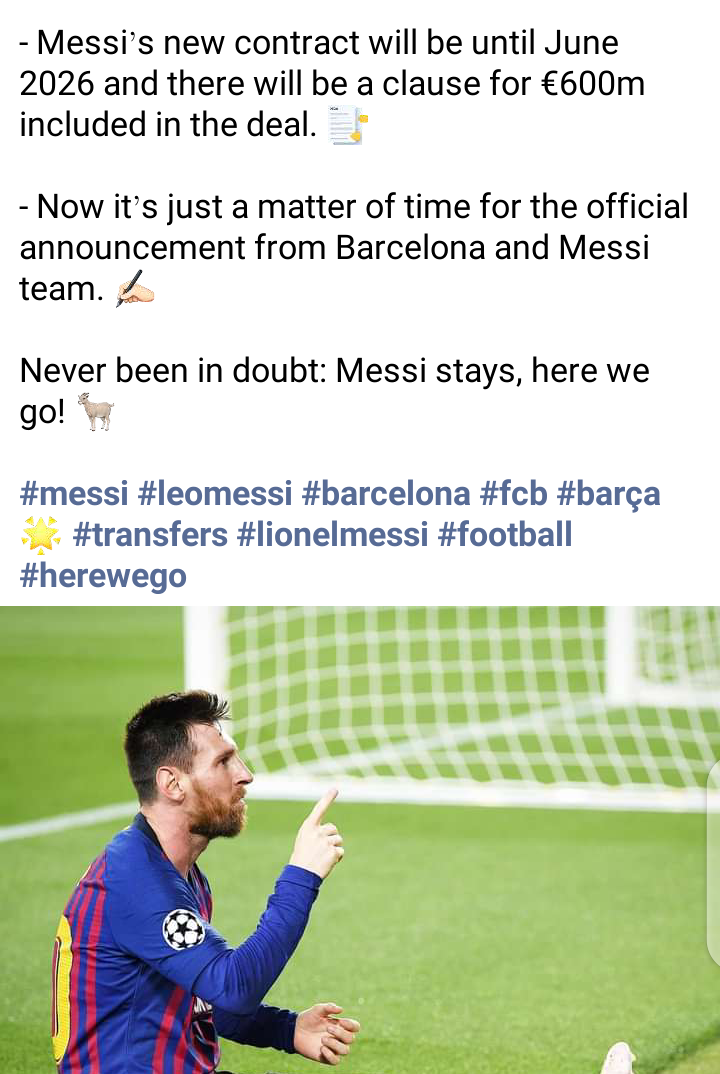 Also Fabrizio Romano has made it known to the football world that, Barcelona and Atletico Madrid are considering a swap deal between Griezmann-Saul. And it is has been confirmed that both players have given green lights in the deal. 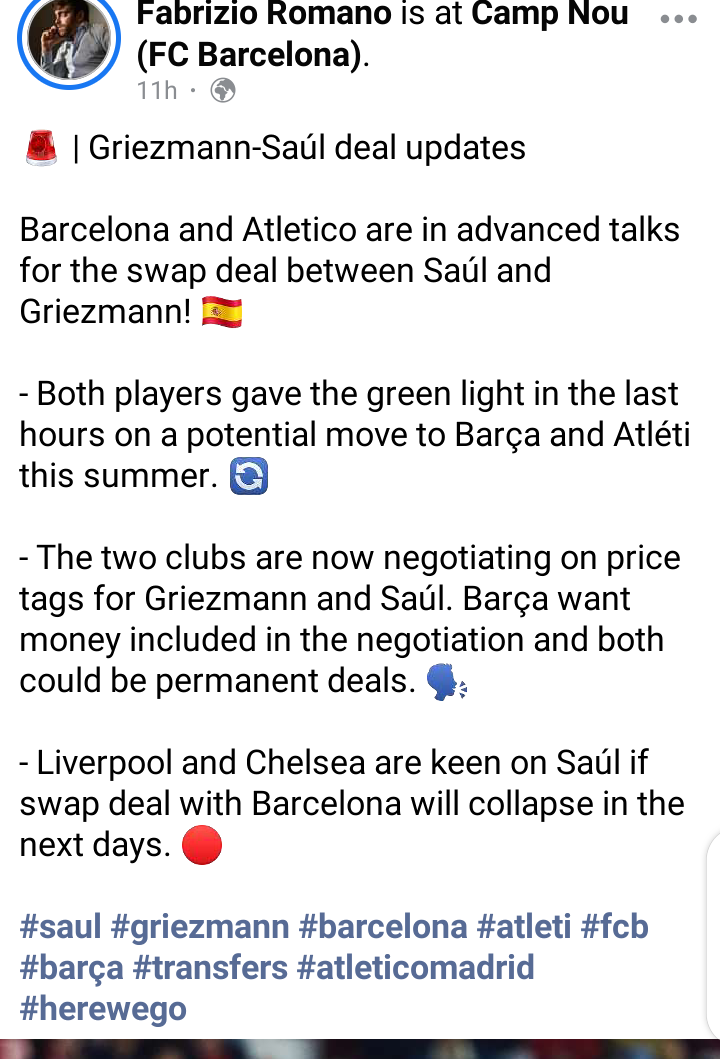 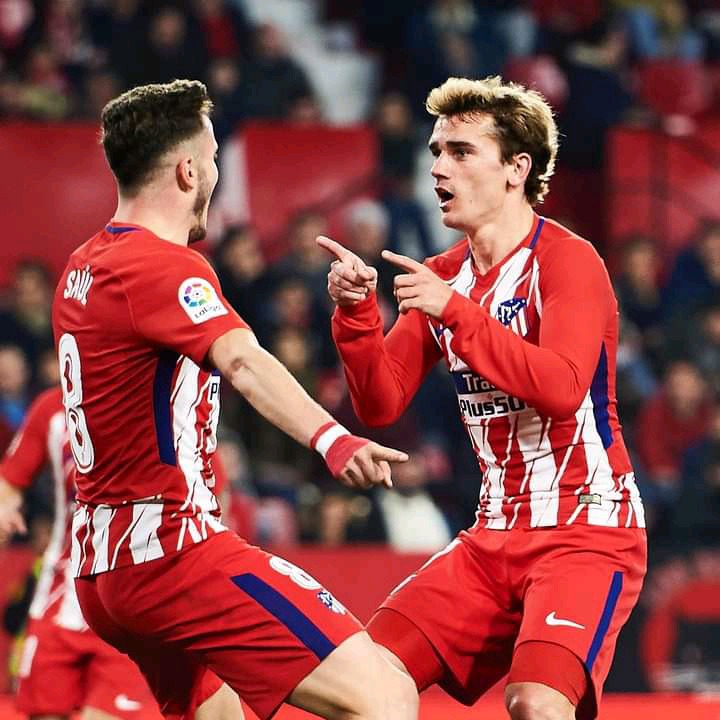 According to this same Journalist, Fabrizio English top clubs Liverpool and Chelsea are Keen on signing Saul from Atletico Madrid despite Barcelona's interest. 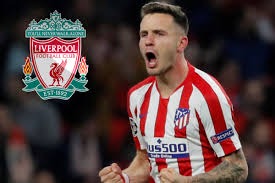 Manchester United are ready and very keen on signing Real Madrid defender Raphael Varane who is out of contract with Real Madrid. 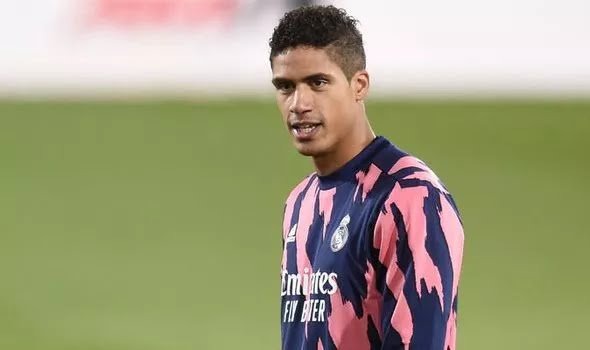 Alex Crook from talkSPORT says that the Manchester United value Varane at £40m but Real Madrid want £60m for Varane.